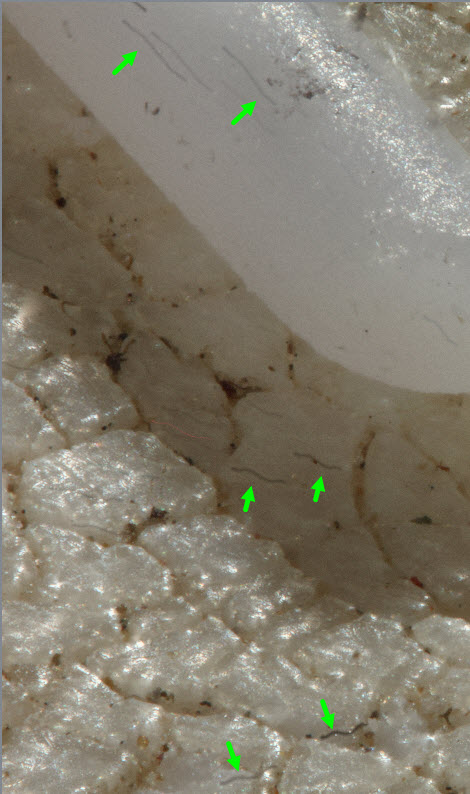 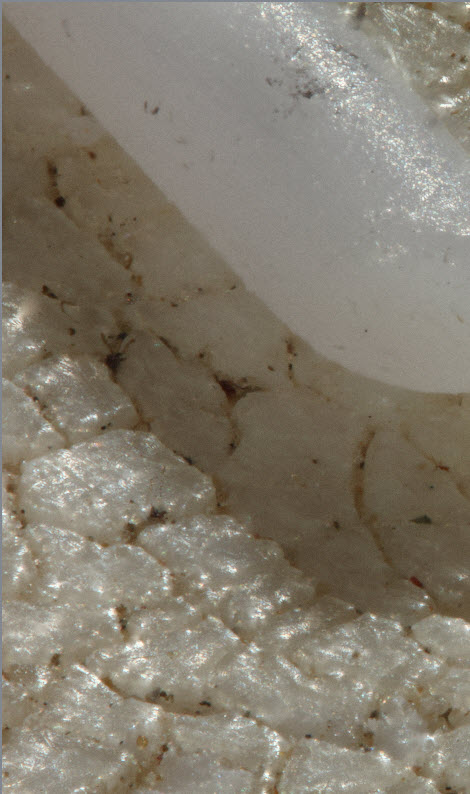 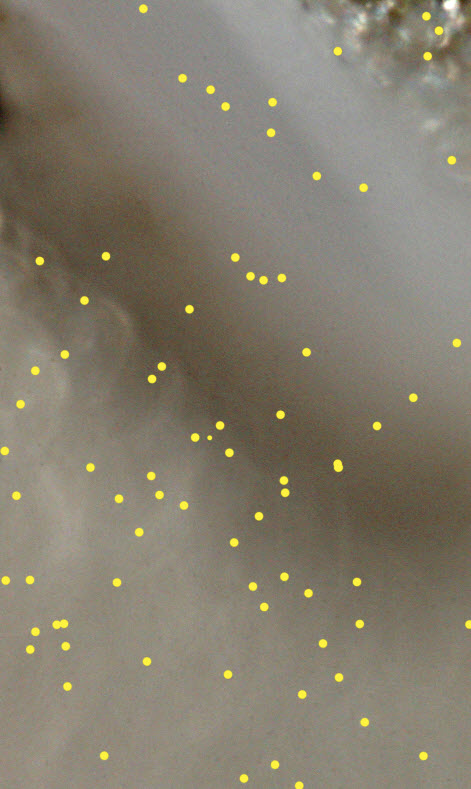 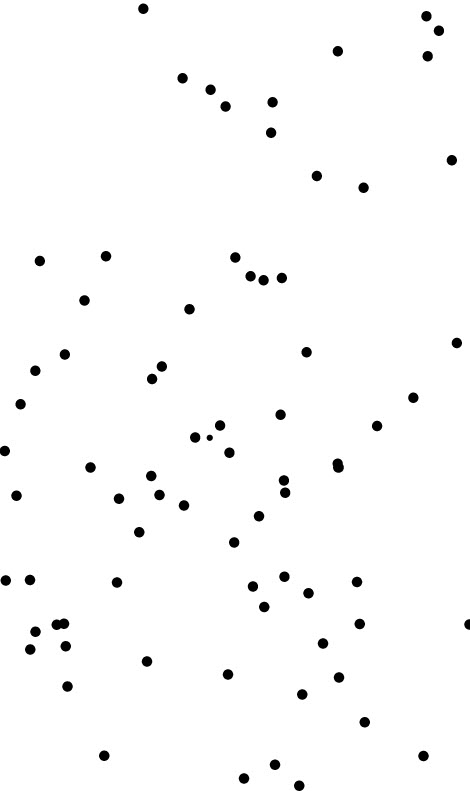 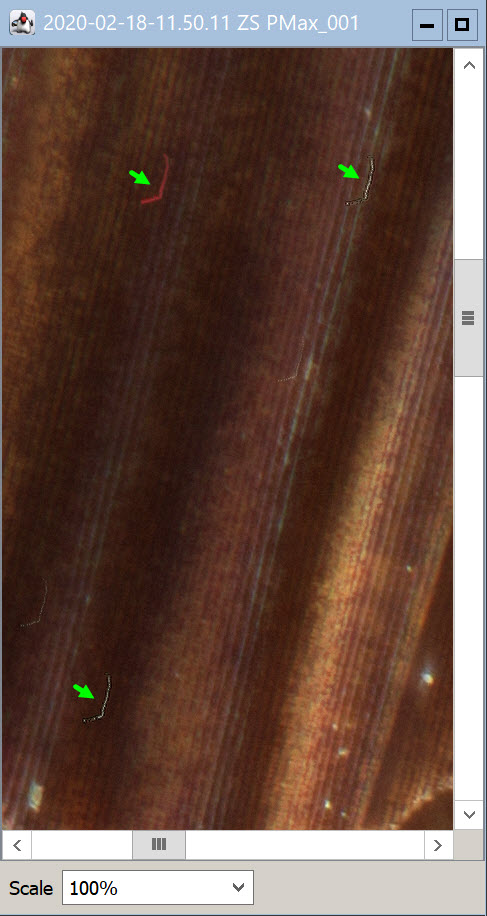 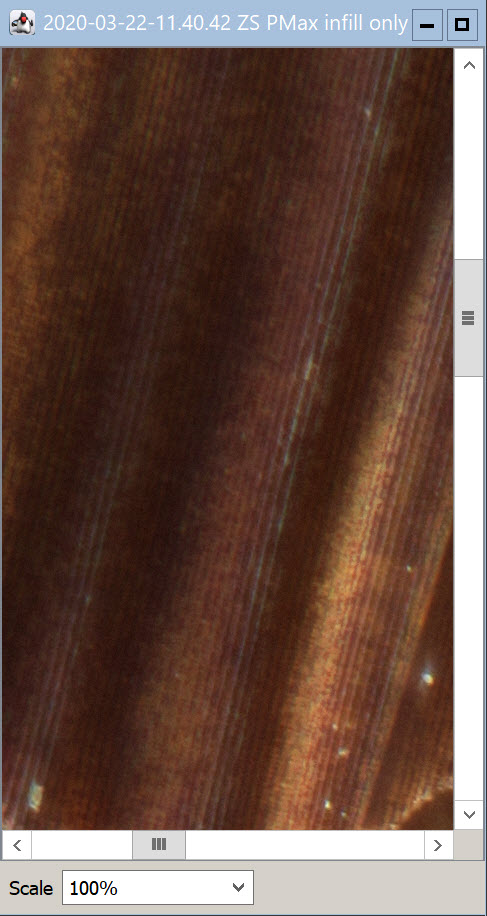 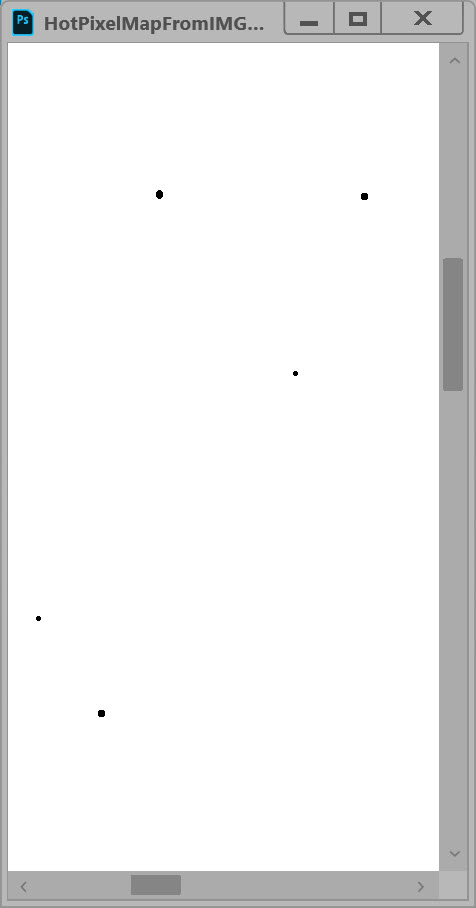 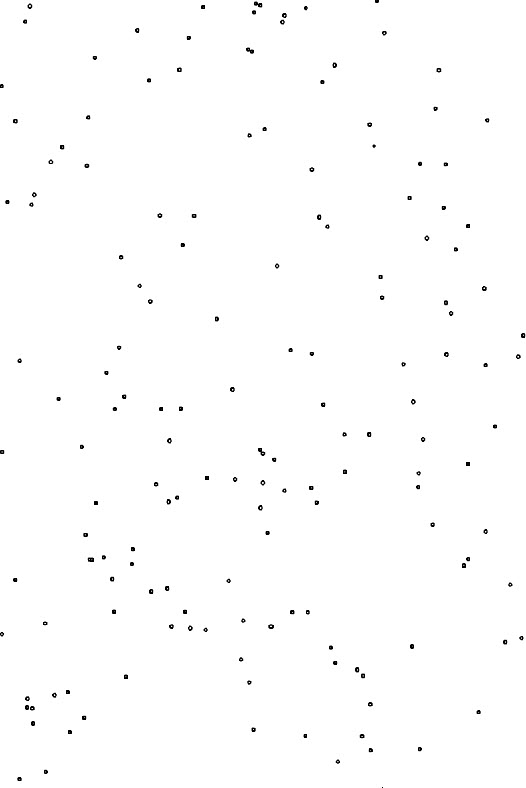 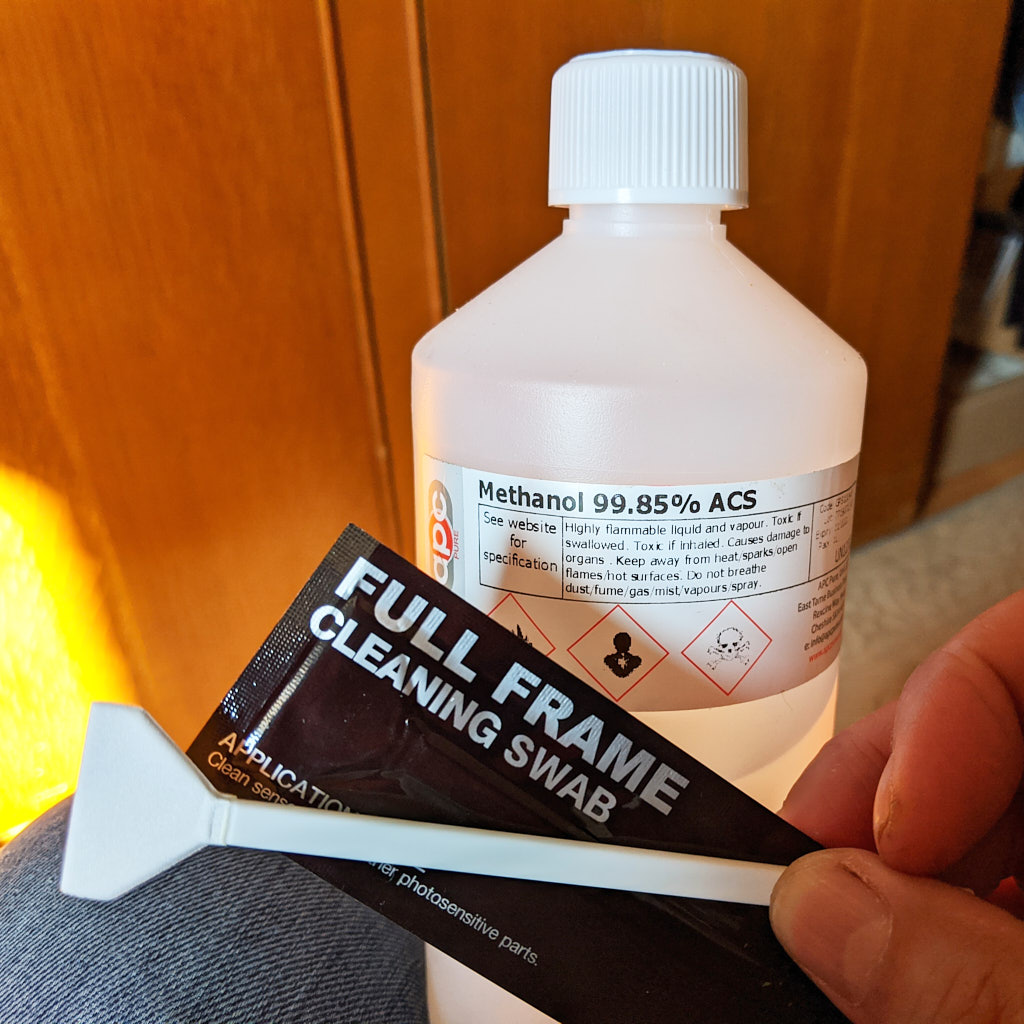 If Mac, then there's really no installation to be done. Just do the download and unpack the .zip on any machine that can, then write the whole application package tree to a thumbdrive and execute it from there. 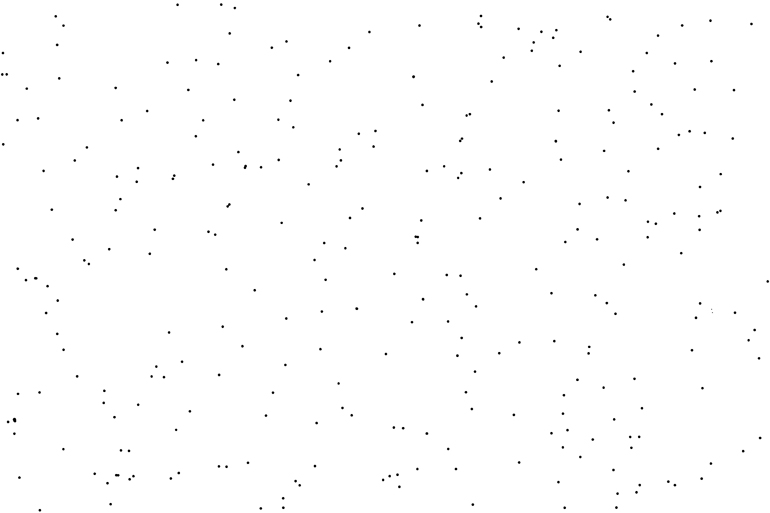 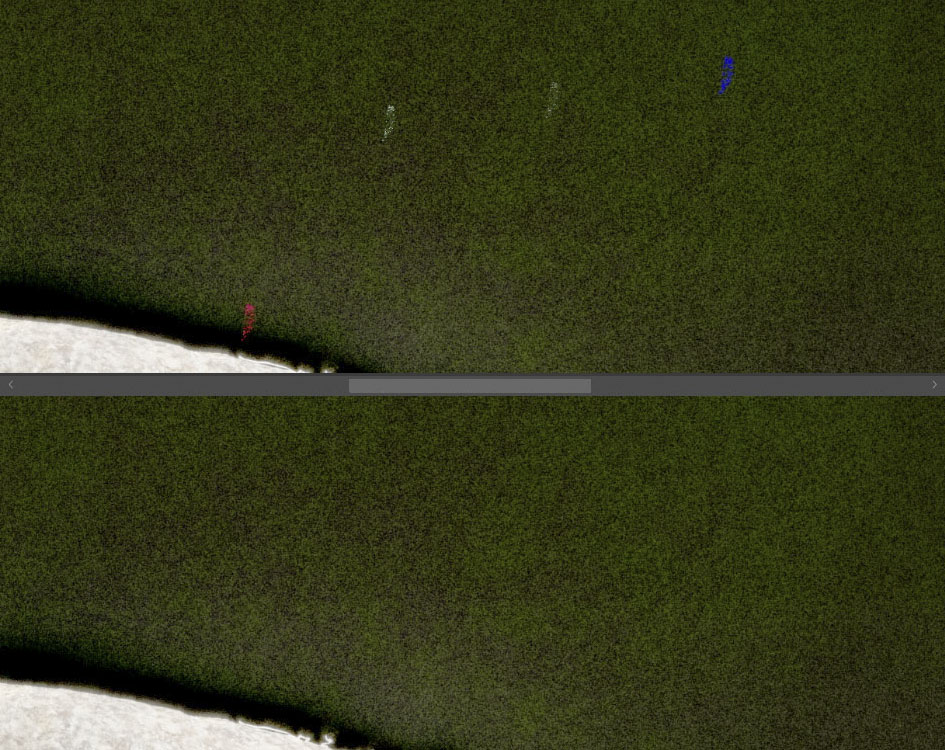