A camera trap captures a Rufous motmot (Baryphthengus martii) perching at the mouth of its burrow: 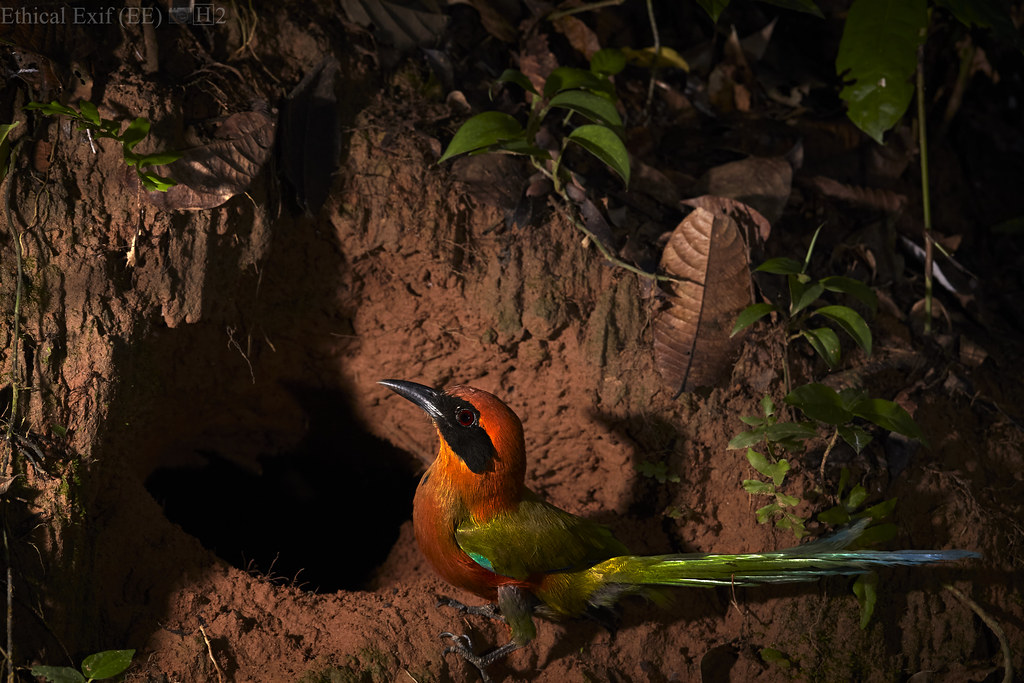 Another camera trap photo, this time of a collared peccary (Peccari tayasu) skirting a former wallow which has flooded with the rains. Wallows generally maintain a more soupy consistency so as to cover the skin and provide relief for bites and wounds, as well as coverage against biting insects. Peccaries may return to a wallow up to several times a day:

The daughter of darkness and the night; Lachesis, one of 3 mythological fates, measured the thread of life. The bushmaster (Lachesis muta) though rarely encountered is one of the most feared and respected of rainforest inhabitants owing mostly to its size (largest venomous snake in the Western hemisphere), appearance (what looks like a tail spine is actually a concatenation of scales resulting in a kind of rattle used to warn potential predators), and its intemperate disposition: 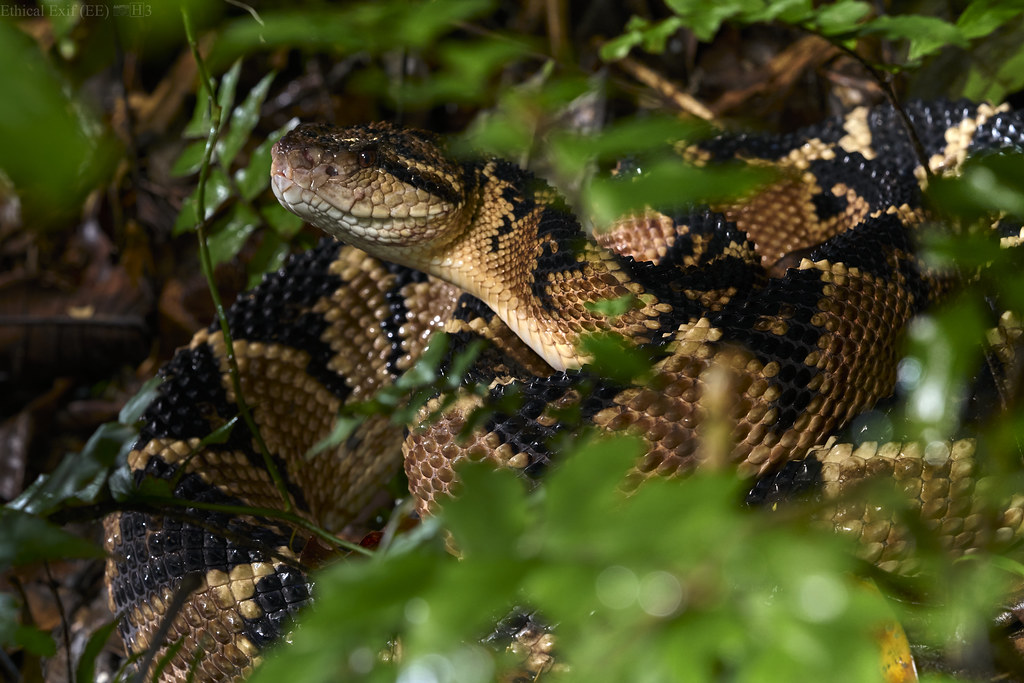 The slatted design of this Fulgorid hopper egg case, called an ootheca, is a brilliant parry to the parasitoid's thrust. Minute parasitoid wasps inject their ovipositor into the egg case, often destroying entire broods. This architectural marvel both conserves resources ie. the foamy mass that houses and protects the eggs, whilst also providing a measure of physical separation from the parasitoids: 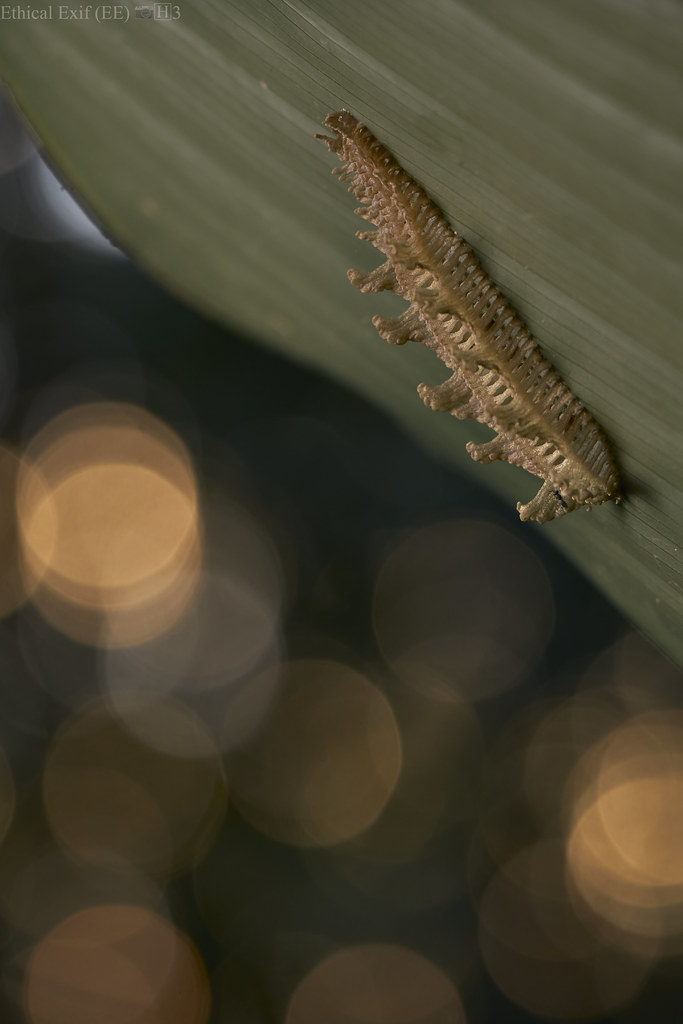 All this parasitoid wasp can do is look on. Having been attracted to the biochemical signature, the wasp walks over the surface of the ootheca over and over again, probing for holes or weaknesses in the structure which might allow for its ingress: 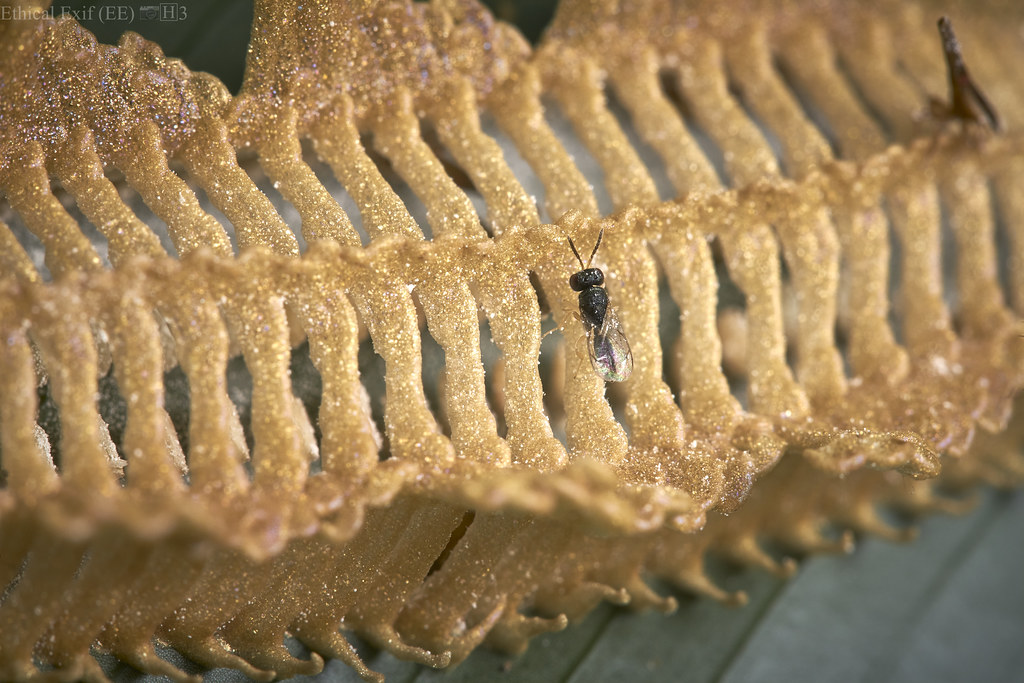 A slime mould in its plasmodial stage fans out, consuming yeast, bacteria, and decaying organic matter: 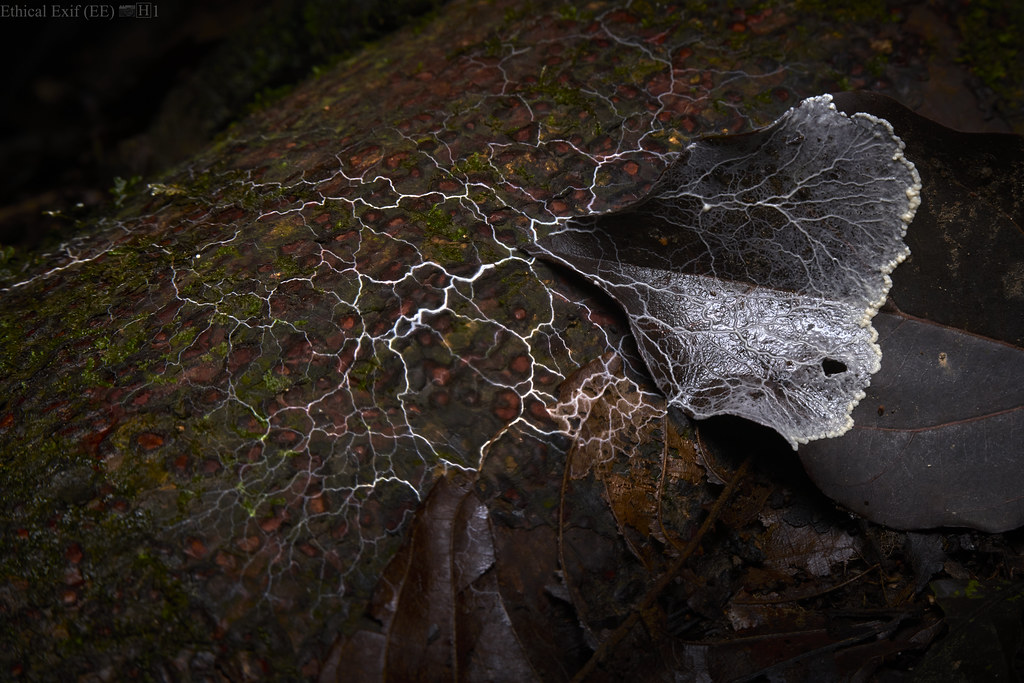 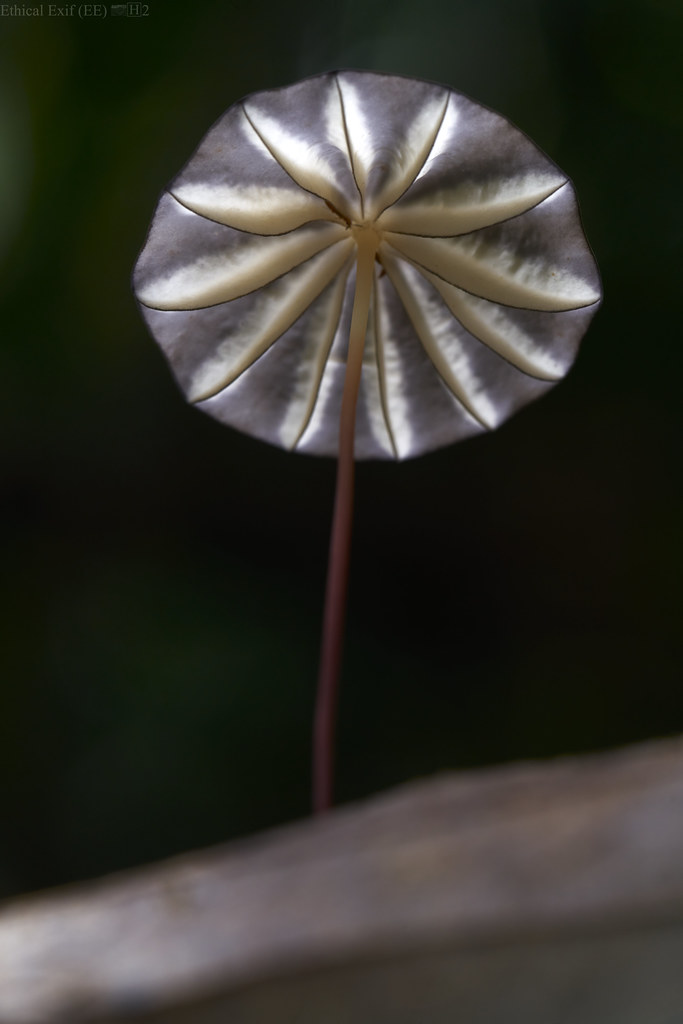 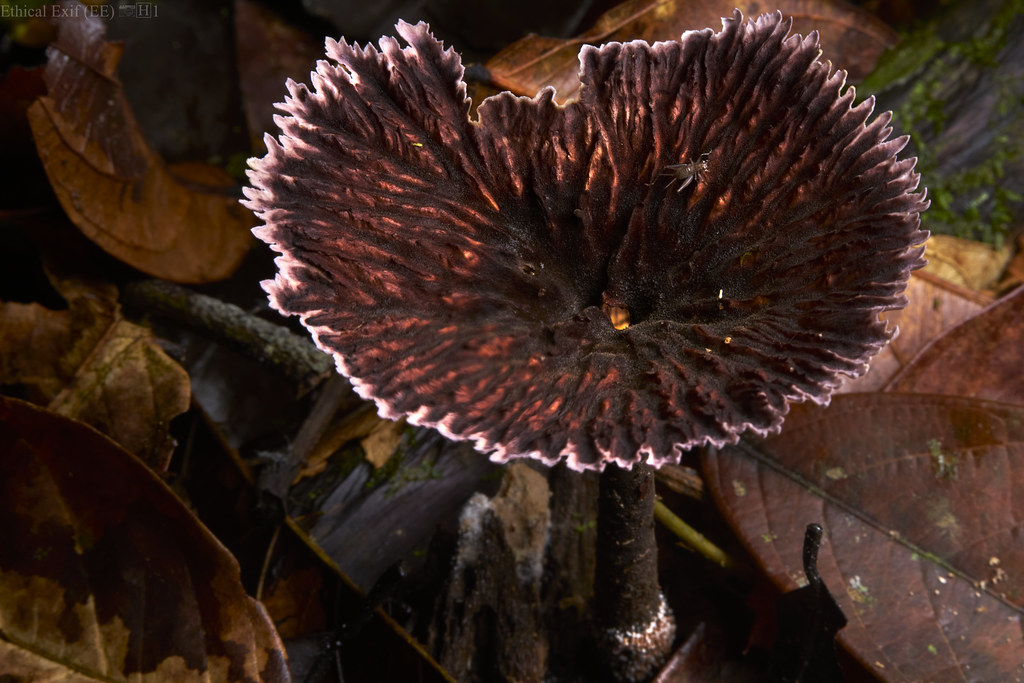 Indeed! It is always a treat to see your work.
Mark Sturtevant
Dept. of Still Waters
Top

The egg jail is amazing. so much for putting your eggs in one basket. That and your narrative opened my eyes to the functional aspects to these structure. Do the larvae eat these structures as well?

Thanks Lou, Mark and Bob, much appreciated.

Bob- Fulgoridae exhibit paurometabolis growth, which is say that there is no dramatic transformation from egg to larva to pupa and then adult. The eggs hatch into nymph which have the overall morphological characteristics of the adults which are gradually refined through the various nymphal stages. I'm not sure how they emerge from the ootheca, since their egress (assuming that they create a hole) could potentially endanger the other eggs in the brood as it opens the unhatched eggs to outside threats. They have a proboscis rather than chewing mouthparts, so it's probably a function of their unique shape that they are able to exit, rather than a specific action on their part.

Edit: Sorry, I misunderstood the question. I've come across structures that have been 'eroded'. I don't know the nutritive value of the structure, but the nymphs aren't equipped with the proper mouthparts to feed on the structure, they appear to immediately start feeding on the host plant.
Paul
https://rainforests.smugmug.com/
http://www.flickr.com/photos/31137609@N08/
http://pbertner.wordpress.com/
Top
Post Reply
5 posts • Page 1 of 1