Clearwing butterflies (Cithaerias sp.) offer a touch of class to any perch on which they alight with their graceful presence: 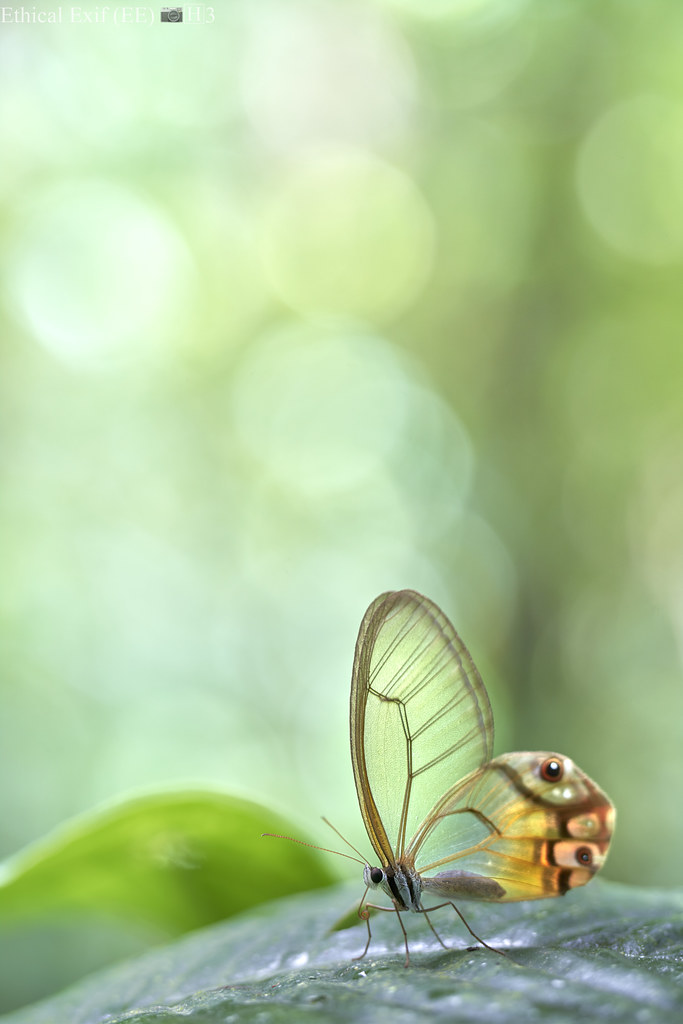 A slug moth caterpillar (Limacodidae) might not show the same grace as the preceding butterfly, but its painful urticating hairs and cryptic form are no less impressive in their own right: 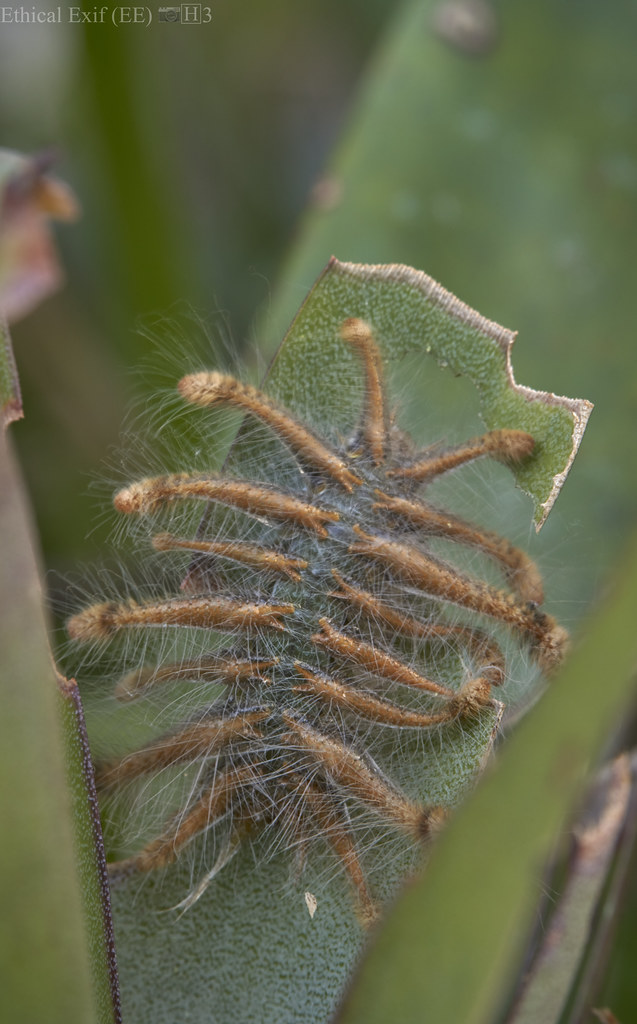 A hooded-mantis (Choeradodis sp.) grooming its raptorial forelegs, keeping them primed and ready for passing prey: 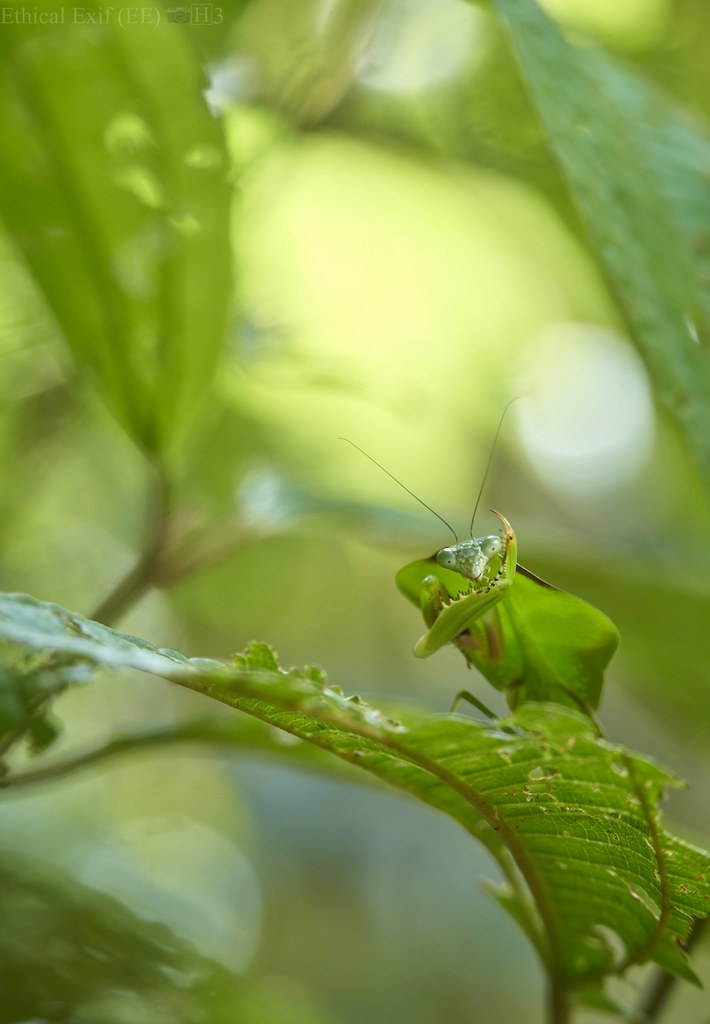 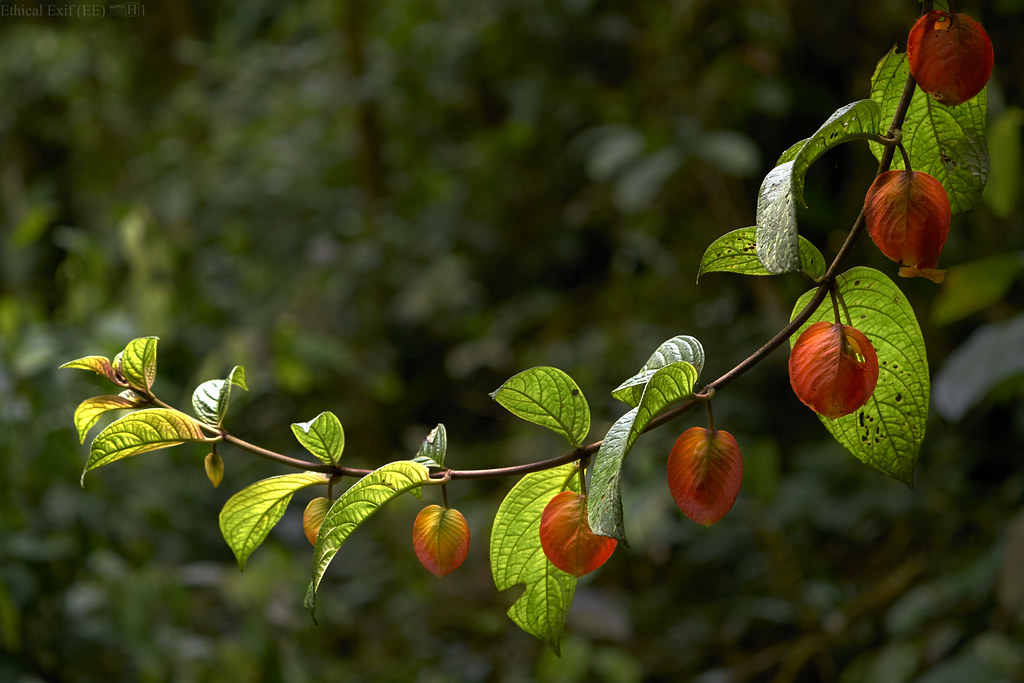 A dead-leaf mimicking katydid (Typophyllum sp.) moved from a nearby green leaf on which it was feeding to the forest floor so as to better illustrate its camouflage (then promptly returned): 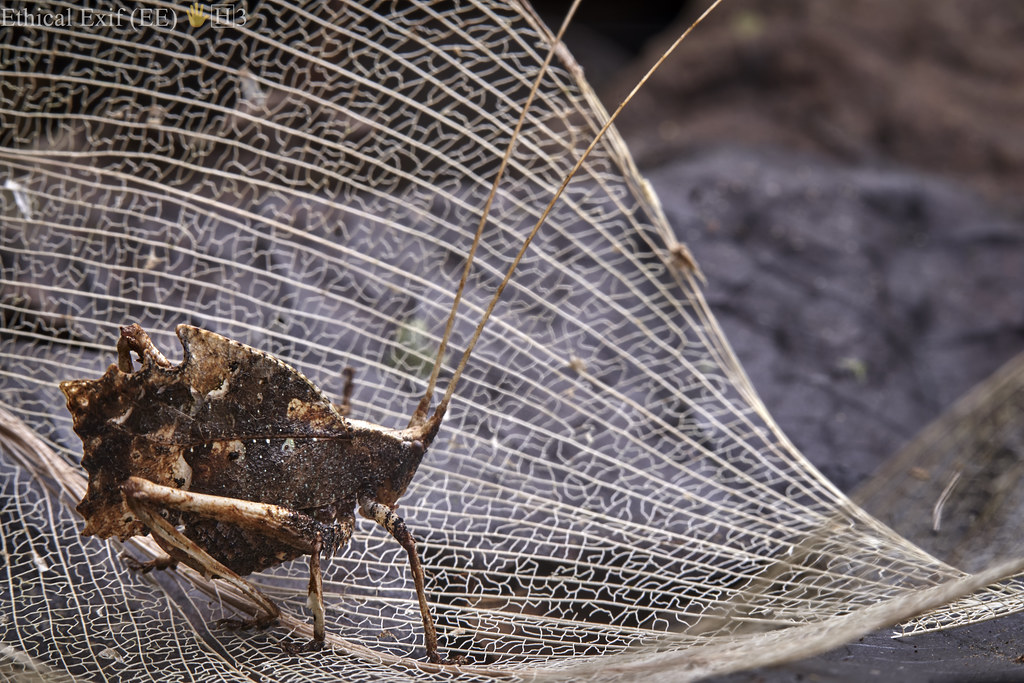 A cryptic katydid nymph plasters itself against a palm leaf, its serrated leg margins disrupting its shape to help it blend in: 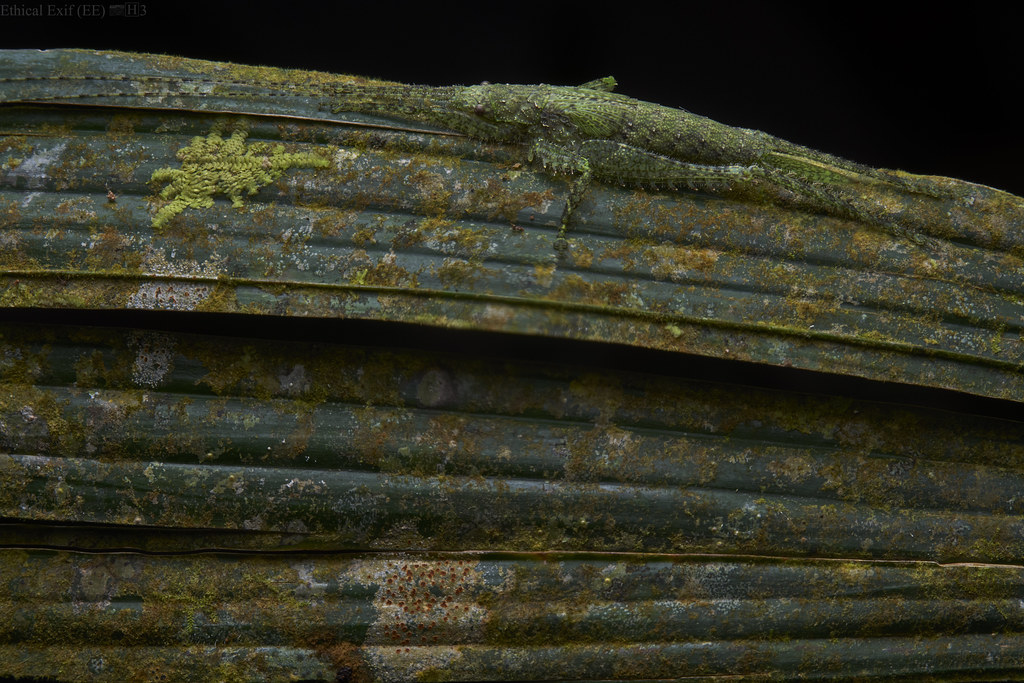 A moulting conocephaline katydid finds itself in a vulnerable state as its chitinous exoskeleton hardens. In such a state, it can be overwhelmed by much smaller and unassuming assailants. However, once the components of the exoskeleton have oxidized and hardened, it is a predator of small prey, aggressive and resilient: 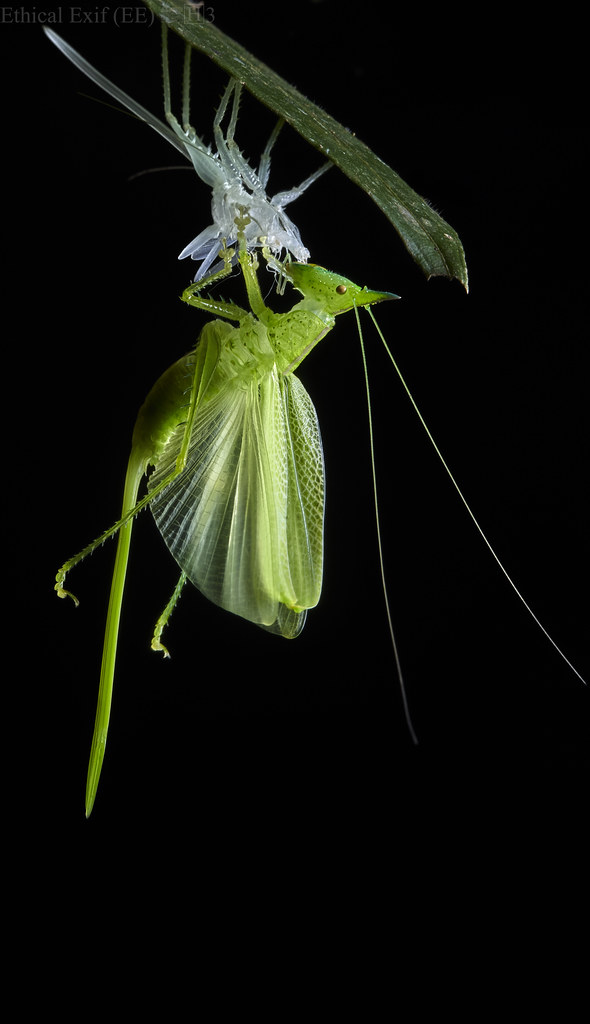 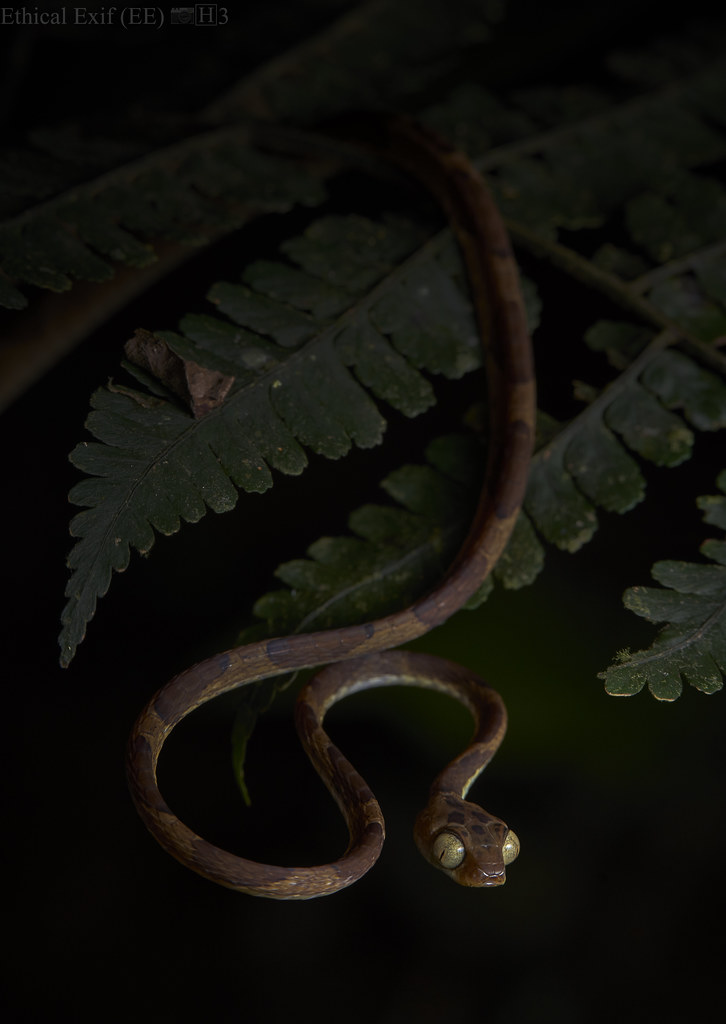 A striped sharp-nose snake (Philodryas argentea) a diurnal snake is typically found in the forest mid-story where it hunts mostly frogs and lizards: 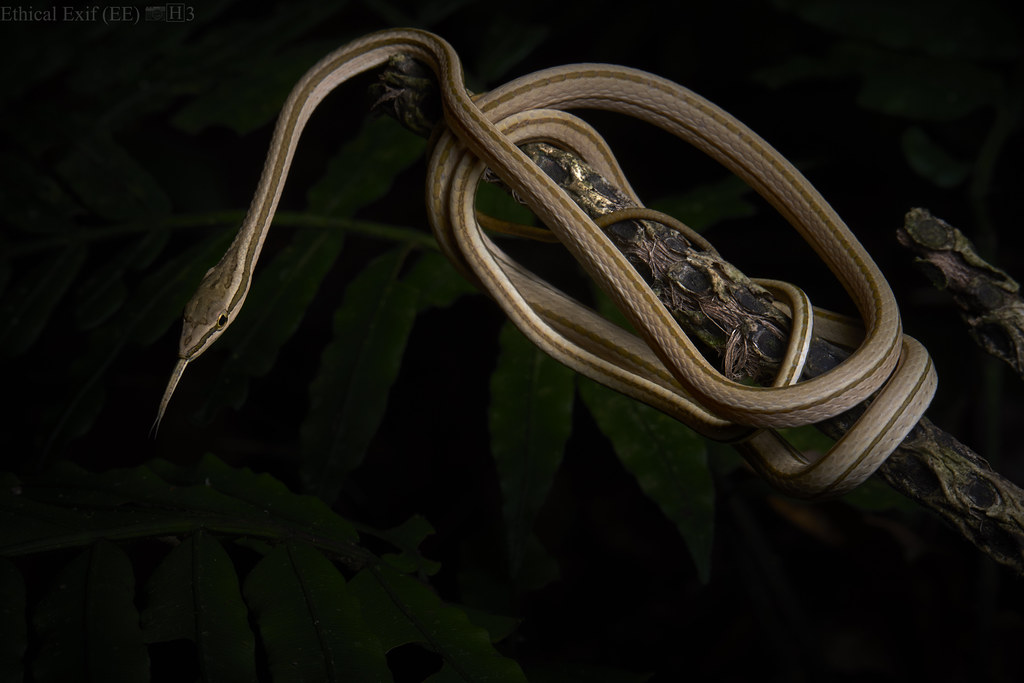 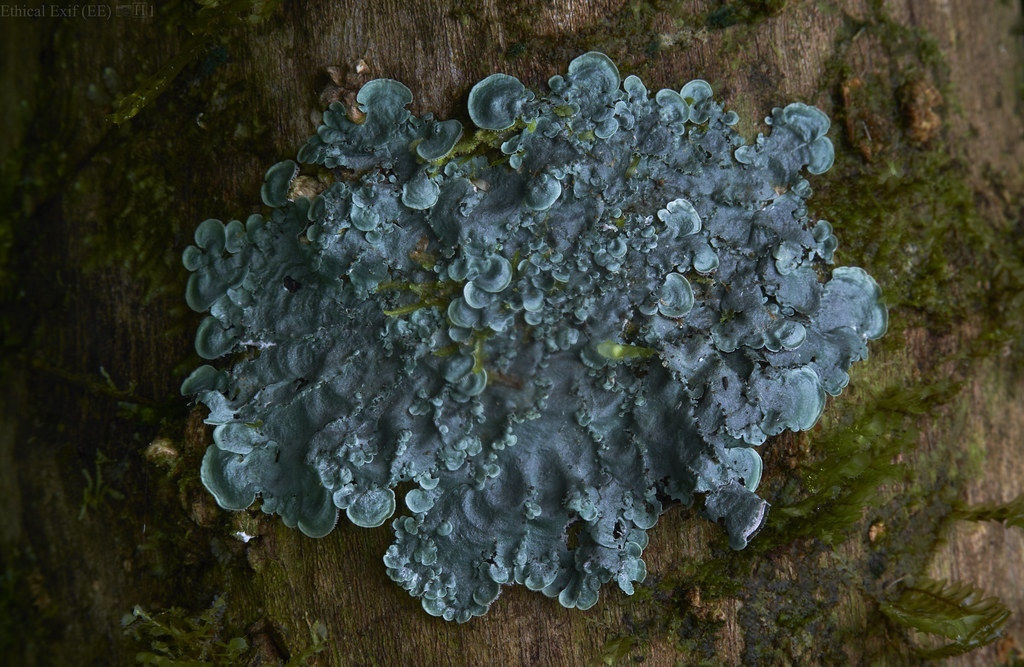 A Juvenile tarantula emerges from its burrow from which it never strays far. Its game is patience, as it waits for its prey to come to it: 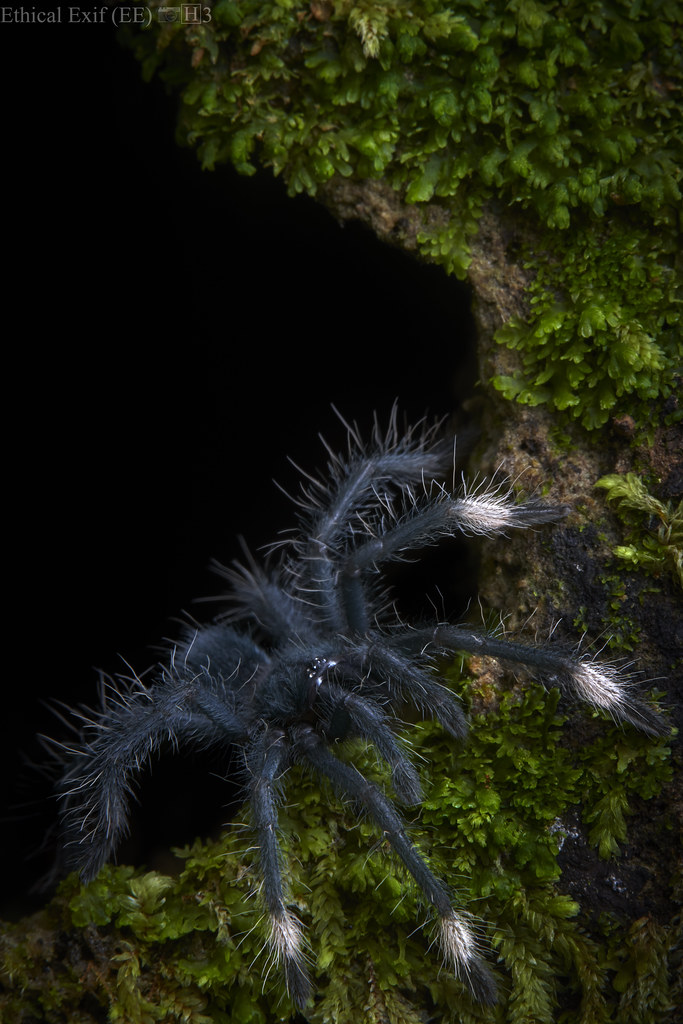 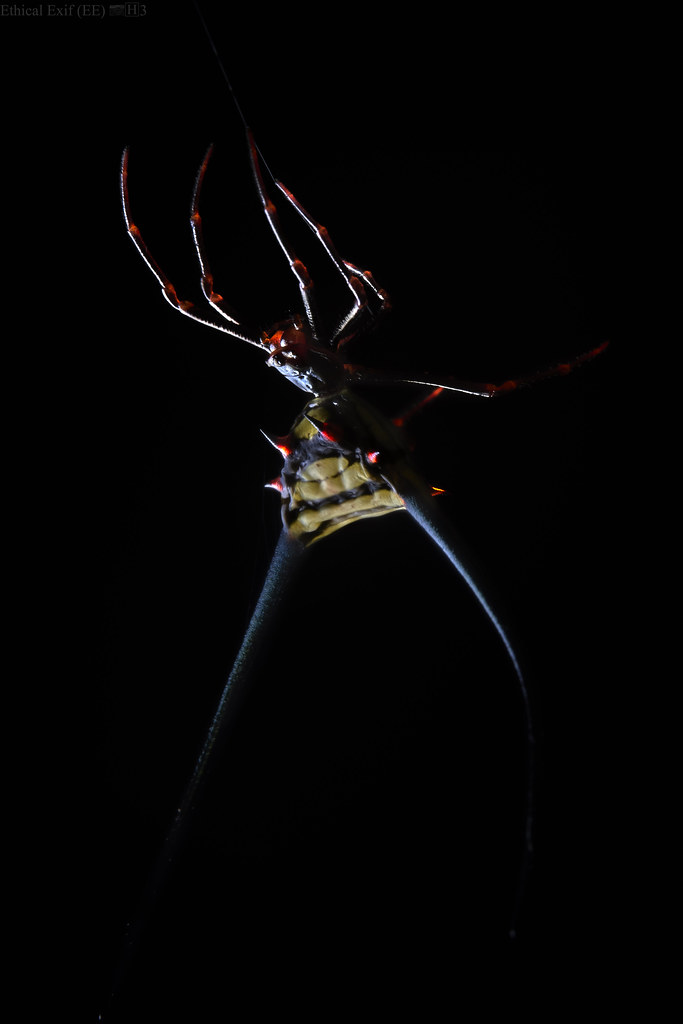 Your gorgeous images are always a pleasure to review, and the identifications of creatures quite foreign to me are an added plus. Thanks for your posts!

No doubt what Leonard said.
I think if i had to chose one collection of images that i could take to that proverbial deserted island, it would be yours.
Admired your work for some time now and you still keep amazing me.
Top

Beautiful images as always. The flowering plant is a Drymonia (Gesneriaceae) and those are actually the bracts; yellow tubular flowers will emerge from them periodically.
Lou Jost
www.ecomingafoundation.wordpress.com
www.loujost.com
Top
Post Reply Previous topicNext topic
4 posts • Page 1 of 1