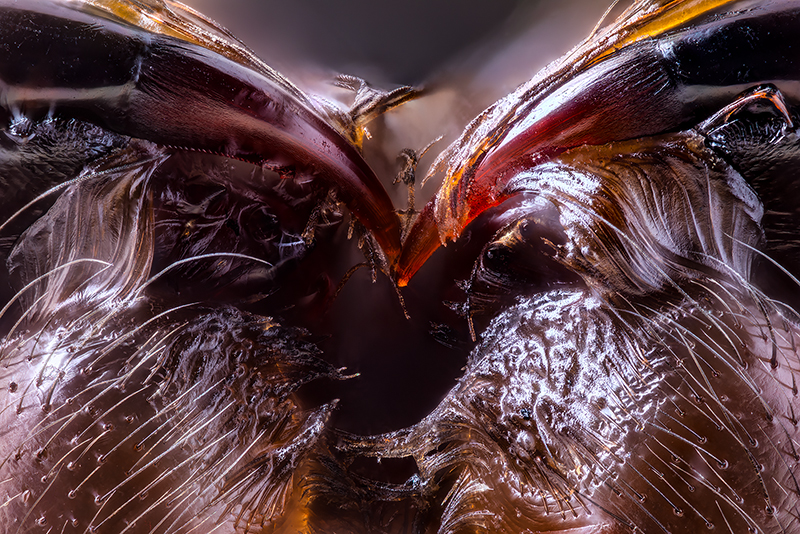 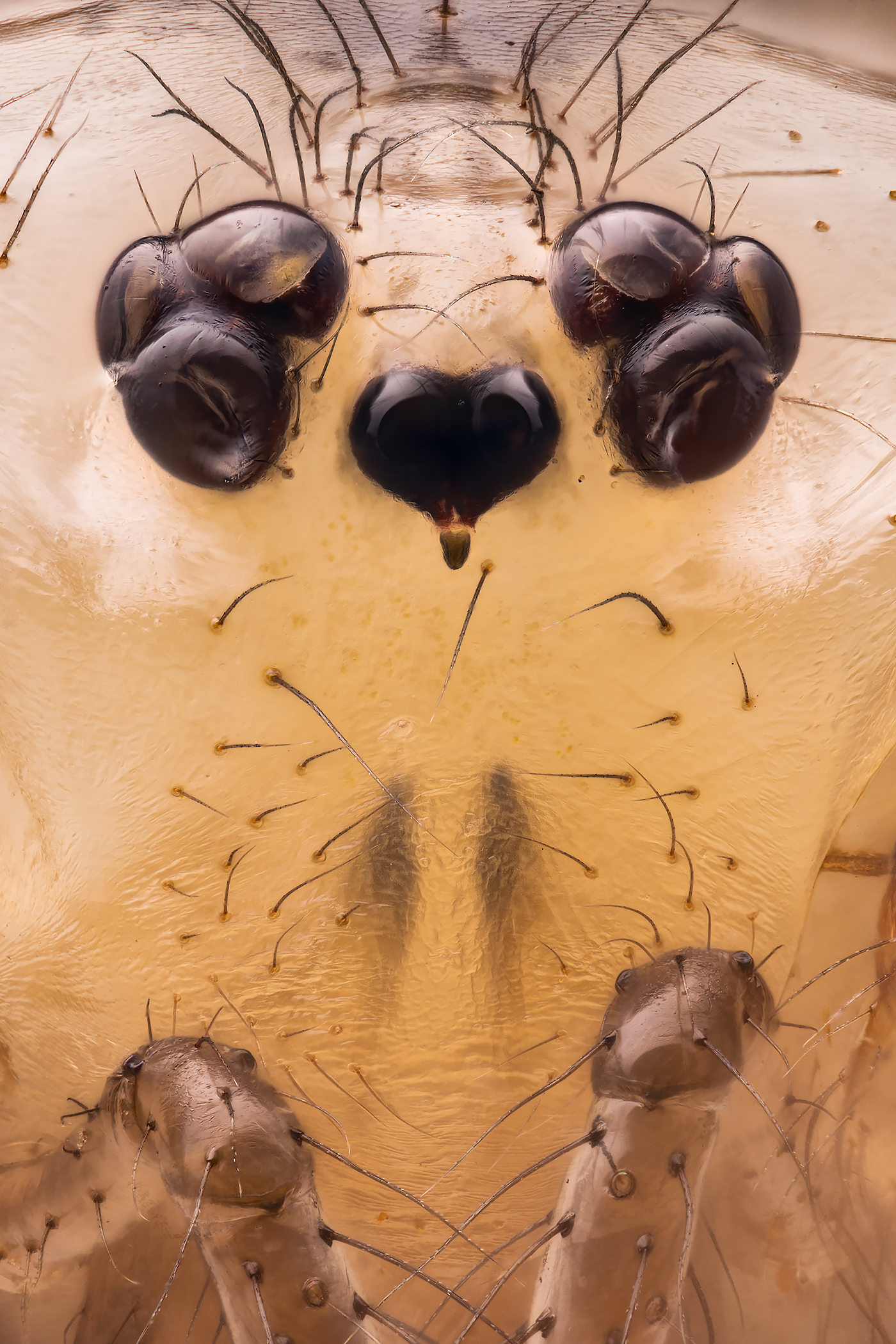 (It should be Pholcus phalangioides)
https://12in.cz
Top

Third one is not a spider but beatle.

The simplest stack and stitch, two rows, first 199 frames and second 156 frames. But quite no simple stitching thanks to change in position of legs and antennae. 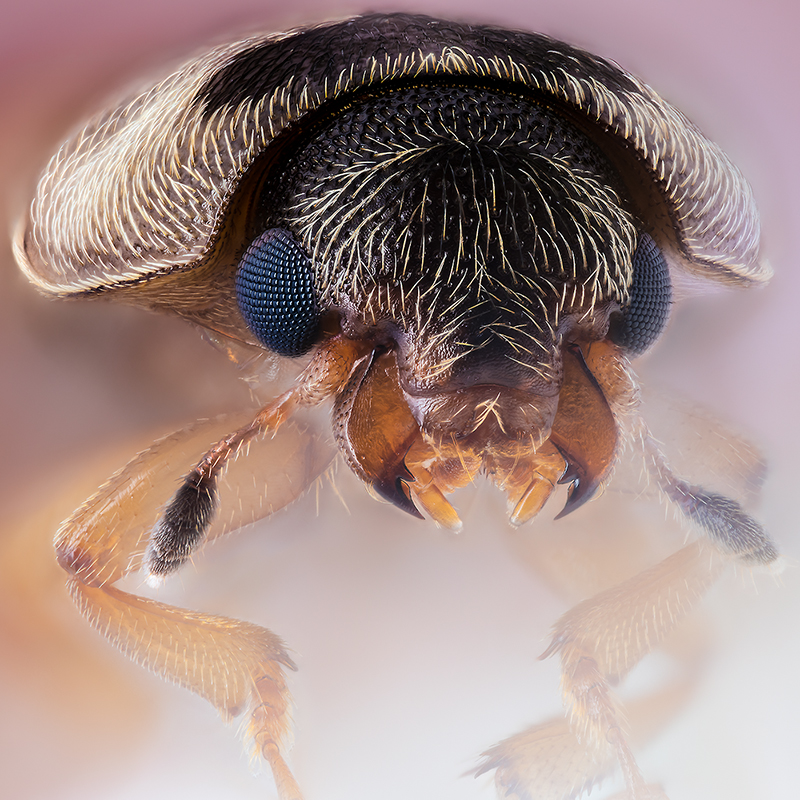 Incredible images! What gear are you using?
Top

For now i am using quite provisory setup of gear around the Mitutoyo 20x: 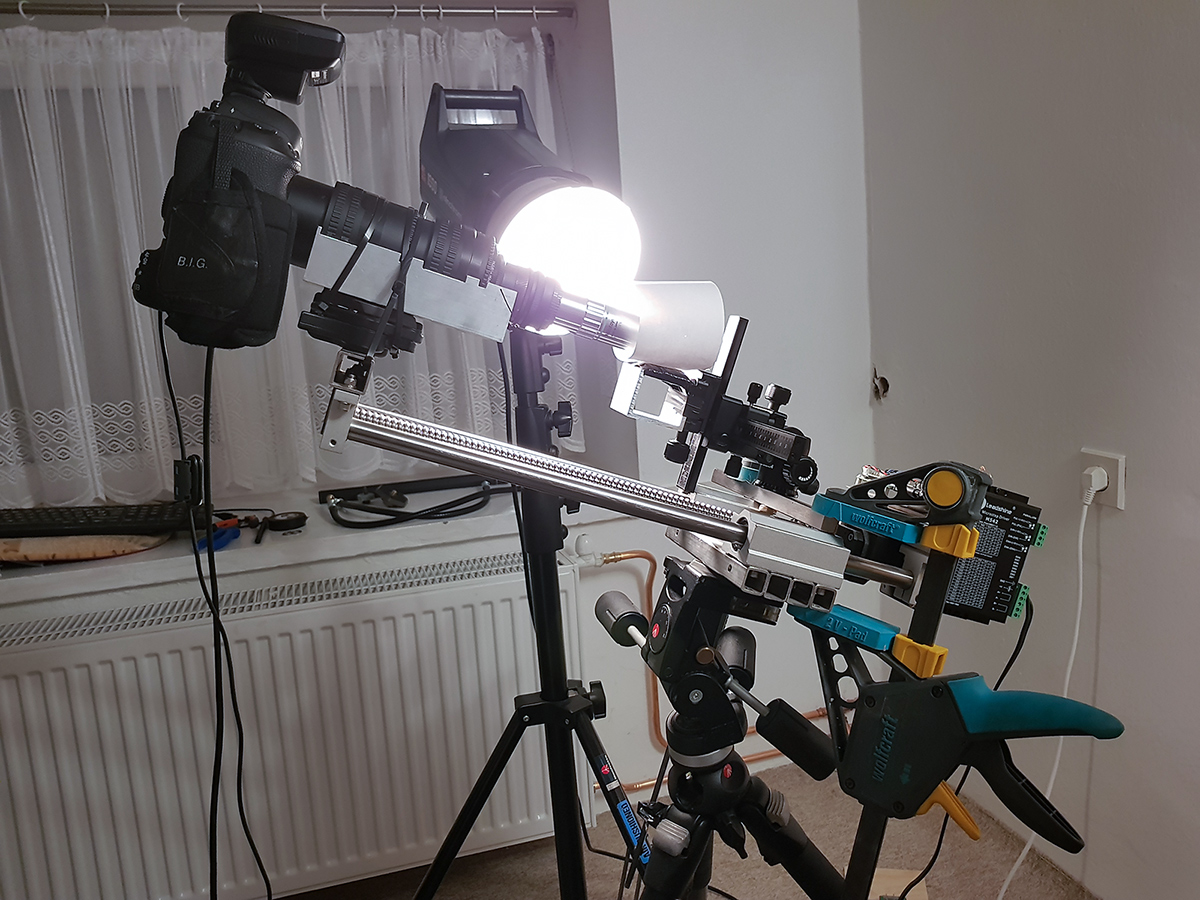 But in slow progress is quite more precize three axis gear:

On photo and on Z axis is not added planetary gearbox which should be here in future with ratio 100:1 and thanks to it 1k steps per 1 micron: 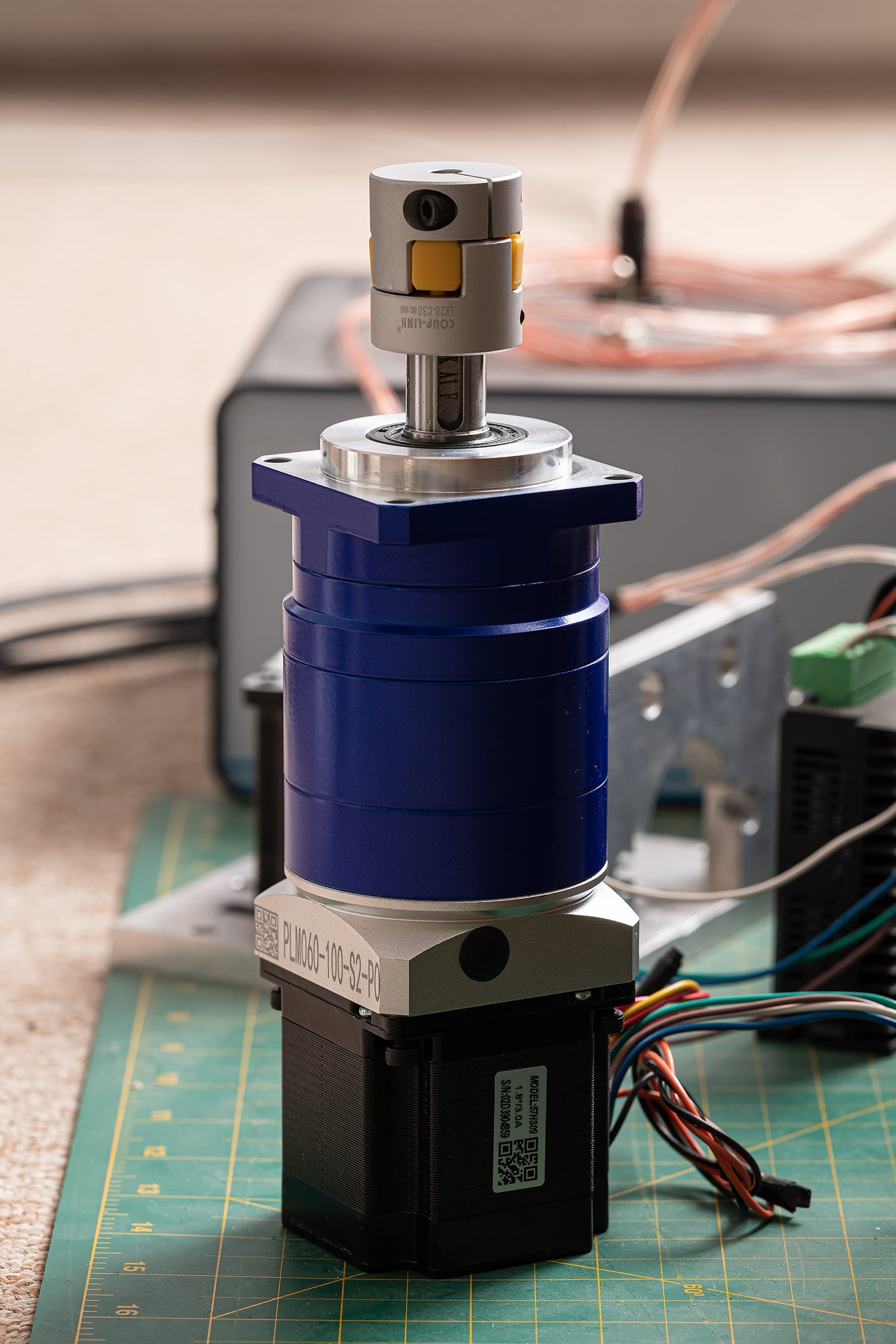 ) you have concrete floors, but I'm surprised there isn't vibration.

No, it is on second floor from planks and each bigger car cause vibrations or when i am not steady.

1000 steps per micron mean that i will use about 700 steps per second / between frames. I use permanent movement without stopping between each frame and i expect that more steps brings more fluence to movement than using less steps per second which are closer to move-stop-move-stop character.
(begin / end of movement can cause vibrations when momentum is changed)
https://12in.cz
Top

Beautiful! That setup really made me smile.

Does this still count as beginner micro?

I'm having trouble figuring out your tube lens. Are you using multiple lenses? Whatever it is it seems to be working very well. The microcontrast around the hairs of the beetle is better than what I have achieved.
Top

I started with micro only about a year before. :-)

(that's why i use not appropriate gear yet .... but some again and again redoing of eL aluminium profiles are the case too) 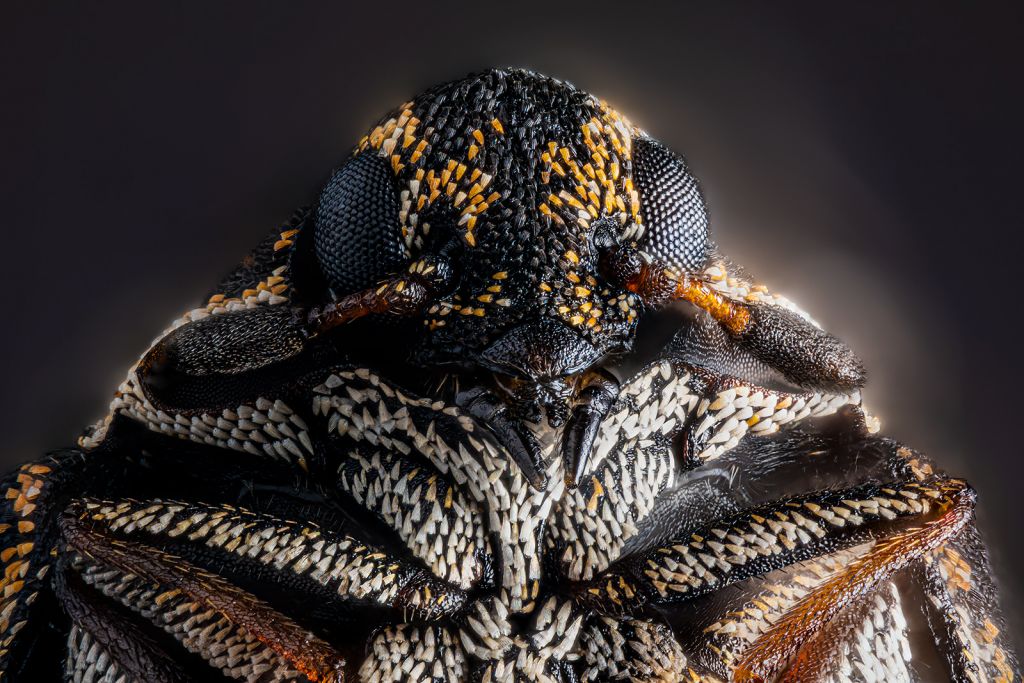