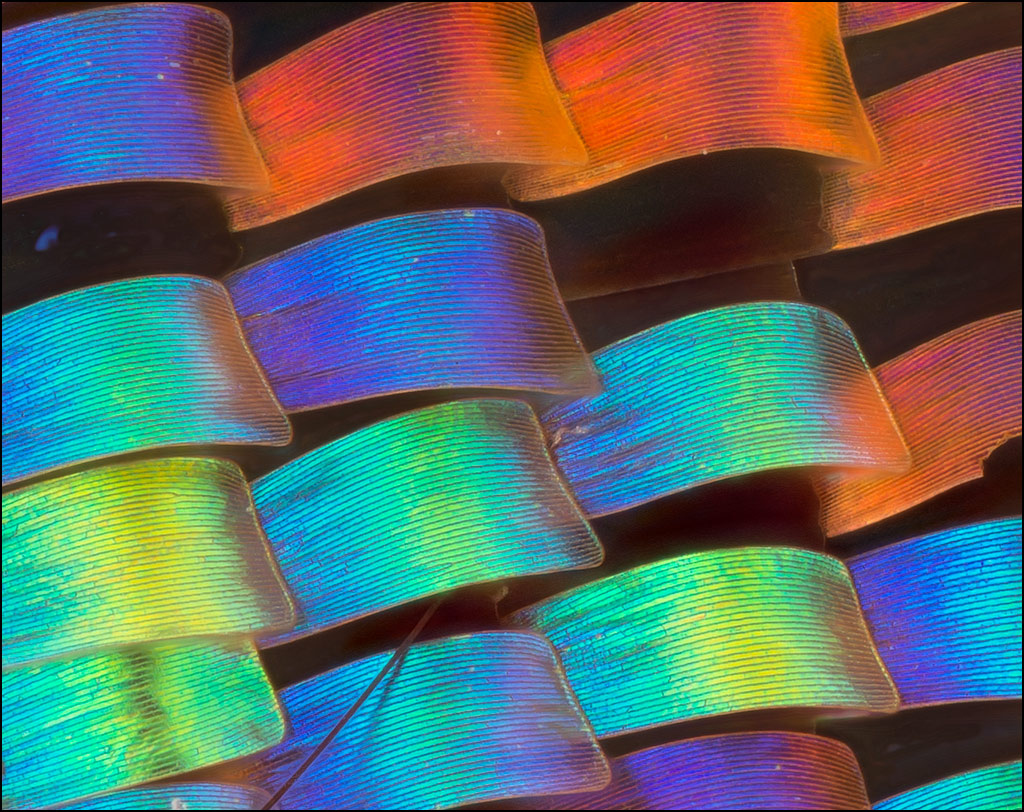 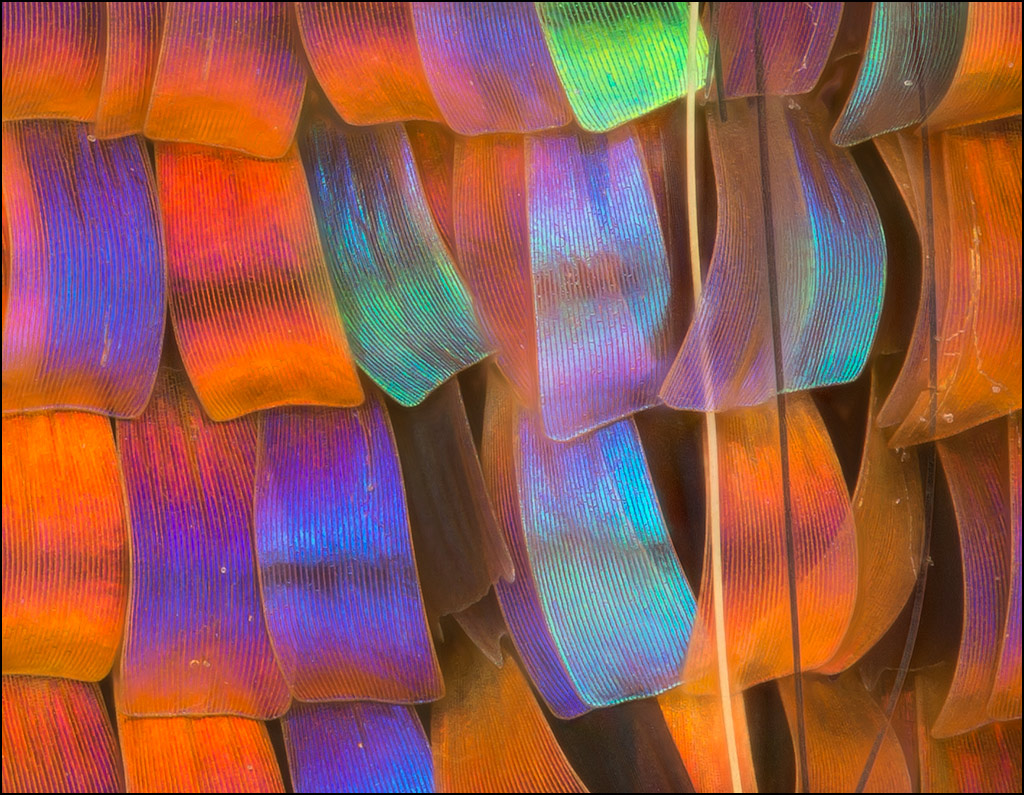 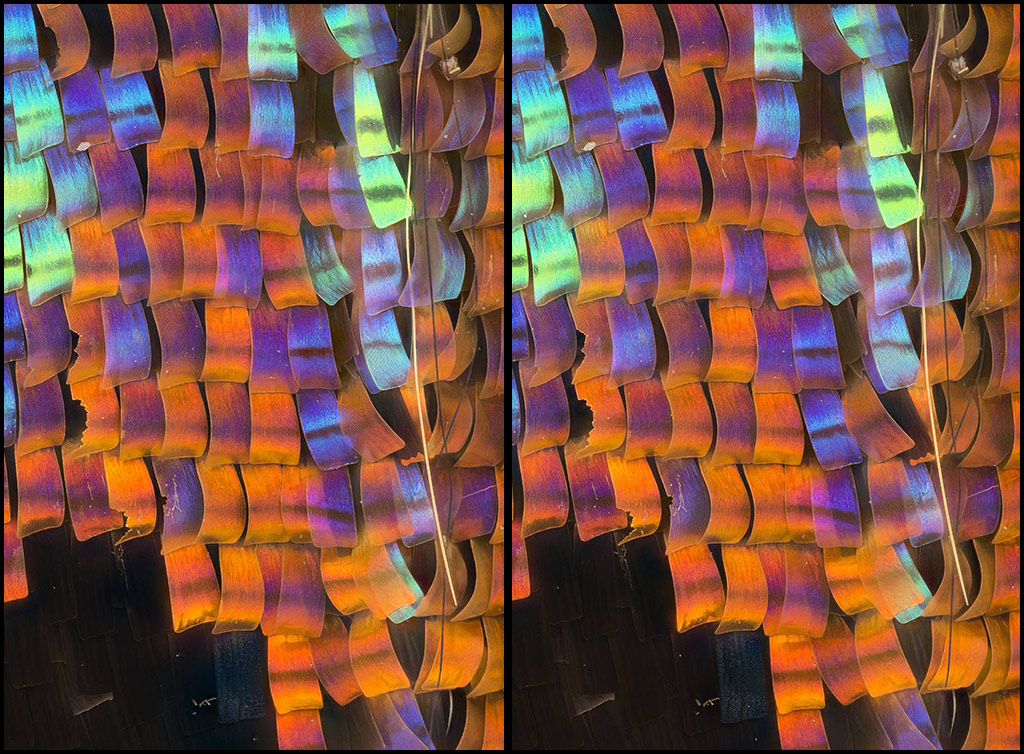 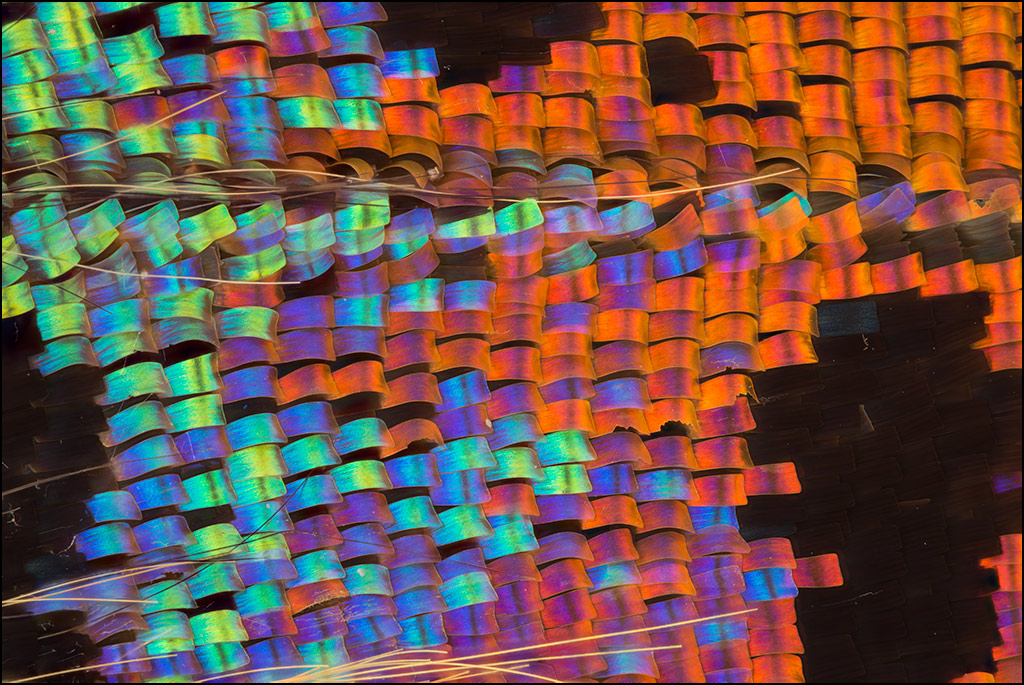 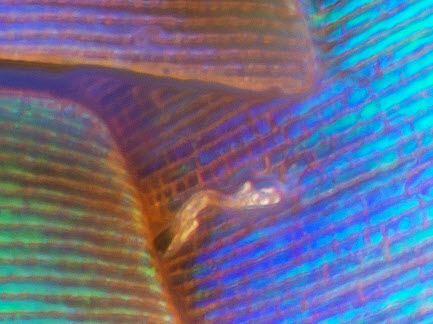 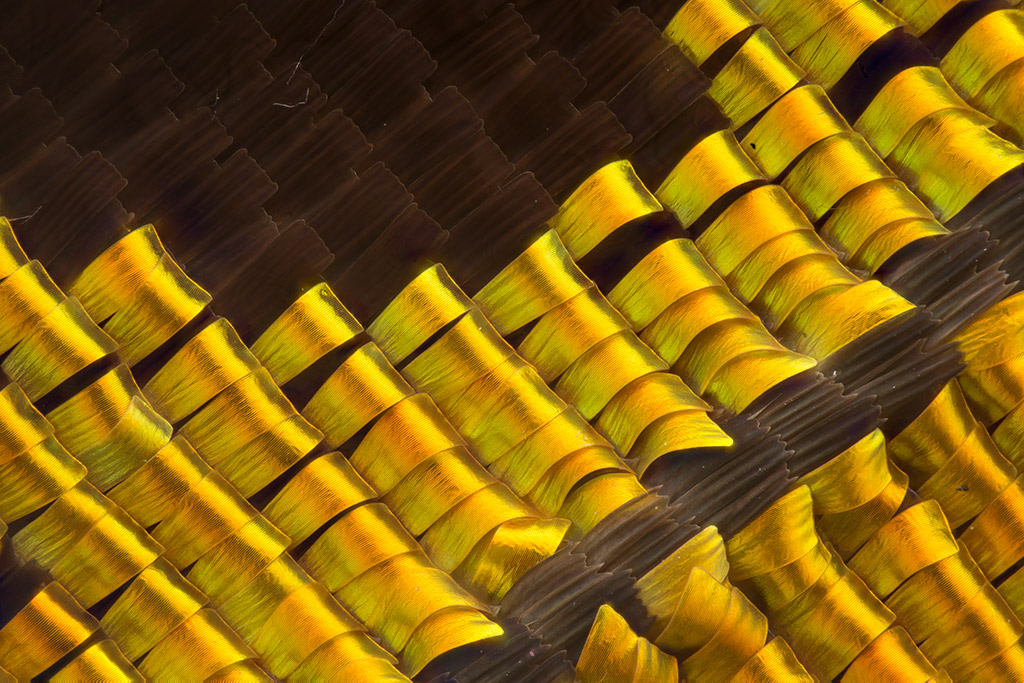 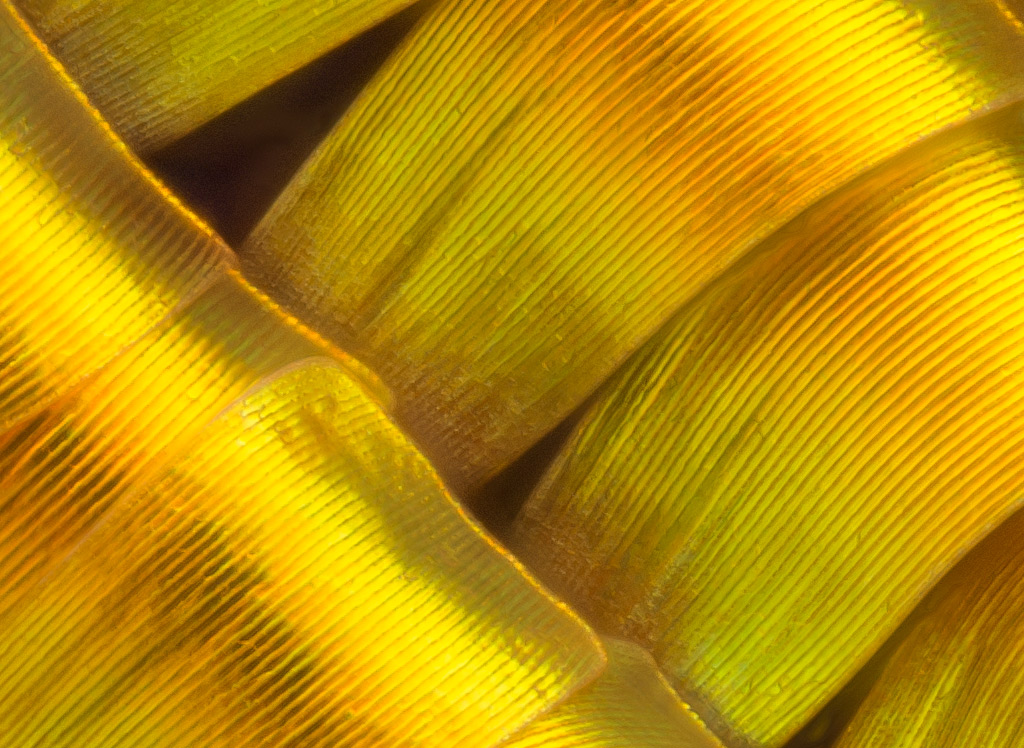 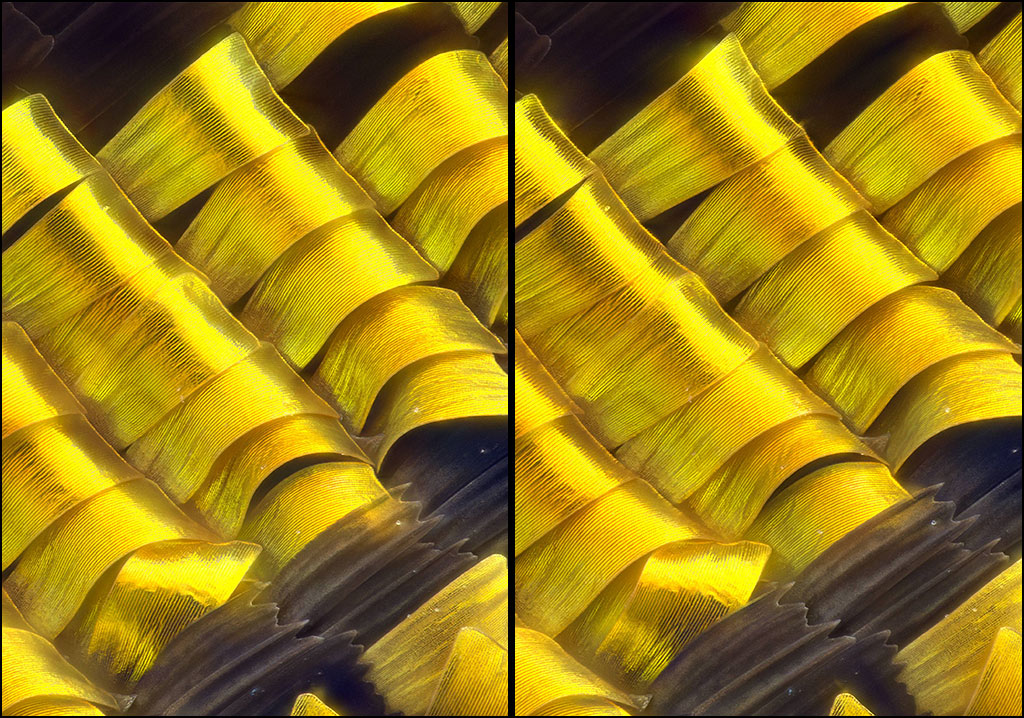 Now I think about it, I really doubt that I can get such sharpness at 20X with my Nikon body. Seeing your results, I can somehow confirm it's not the cam's mistake as much as it looks it is mine!
www.UAEmacro.com
Top