Syrphid fly and cherry blossoms by the river

Syrphid fly and cherry blossoms by the river 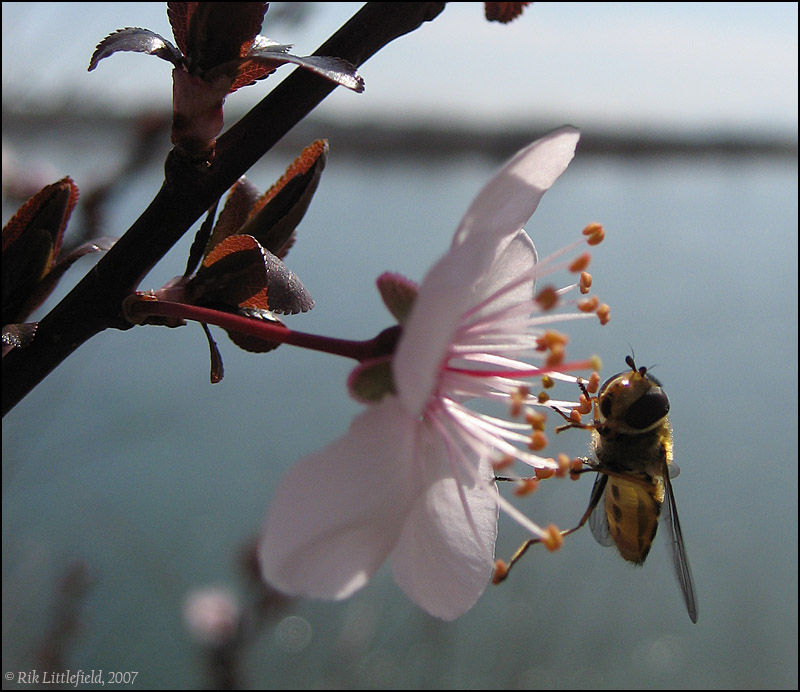 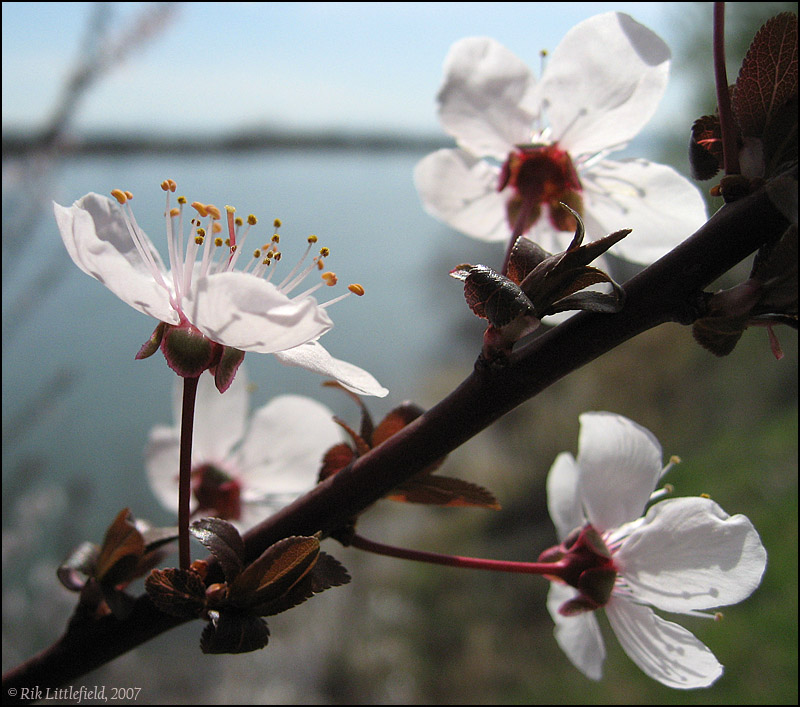 I thought I'd break with tradition and do some unstacked wideangle stuff with a point-and-shoot.

Thank you, Nikola! That was exactly my intent!

I knew I had gotten awfully fond of your work, but I didn't realize just how fond, until you got a DSLR and slacked off on posting the other stuff.

)...and figured I had to shoot some of my own to tide me over until you got back in the wideangle swing of things.

I really like the compositional balance of form and colour in pic2.

Isolating that single, off-centre flower works perfectly to give focus and an overall cohesion to the work. IMO, everything about the picture (form, colour, light and shade) contributes something towards that feeling of artistic "rightness".

I even like the choice of a "near-square" format in this instance.

These photos came out very nice Rik. Excellent work. Everything looks so nice and clean, the backgrounds are not cluttered and the lighting

I was pleased with these also. I could do with a bit less noise in the OOF areas, but on the other hand I didn't apply any noise reduction.

The uncluttered backgrounds are mostly from 30 feet to a few hundred yards away.

I'll take credit for moving the camera around to get things lined up as best I could.

Bruce, thanks for the compliments about composition. Some of that was done by moving the camera around until the image on the viewscreen looked good. The choice of near-square format was driven by a "subtractive" process -- I took the best image I had, and kept cropping away stuff I didn't like until it was (almost) all gone. When I was done cropping, there was one annoying bit of leaf left, slightly visible but distracting at one margin -- so I deleted it by cloning. That bit of editing didn't seem worth mentioning until now.