Edit: to add final matching parenthesis at end of formula.
Last edited by rjlittlefield on Wed Aug 23, 2017 8:01 am, edited 1 time in total.
Top 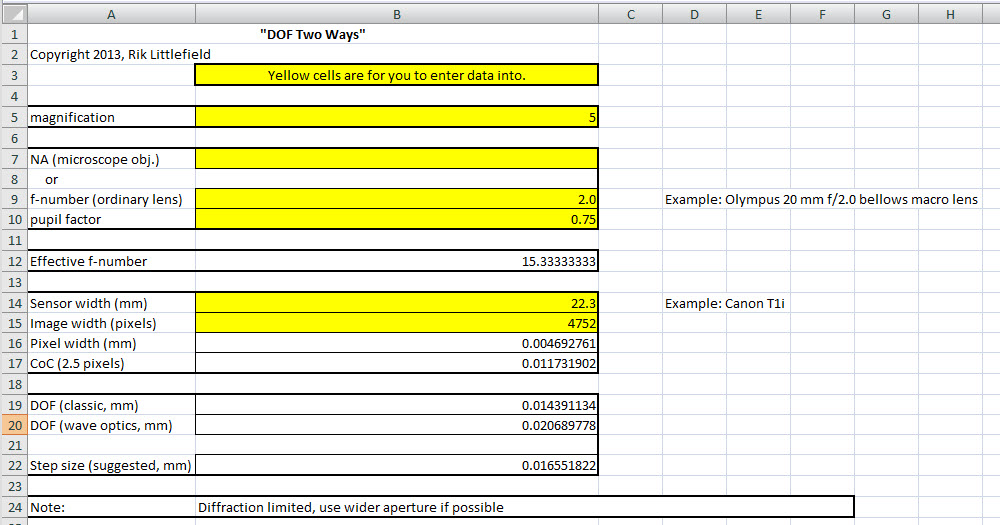 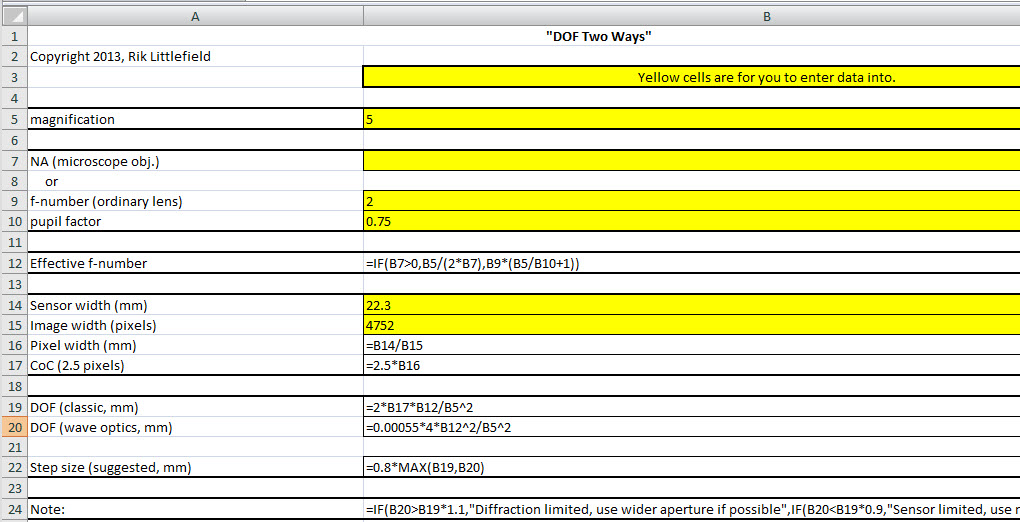