3D Deconvolution or Not on Fluorescence Stack

3D Deconvolution or Not on Fluorescence Stack 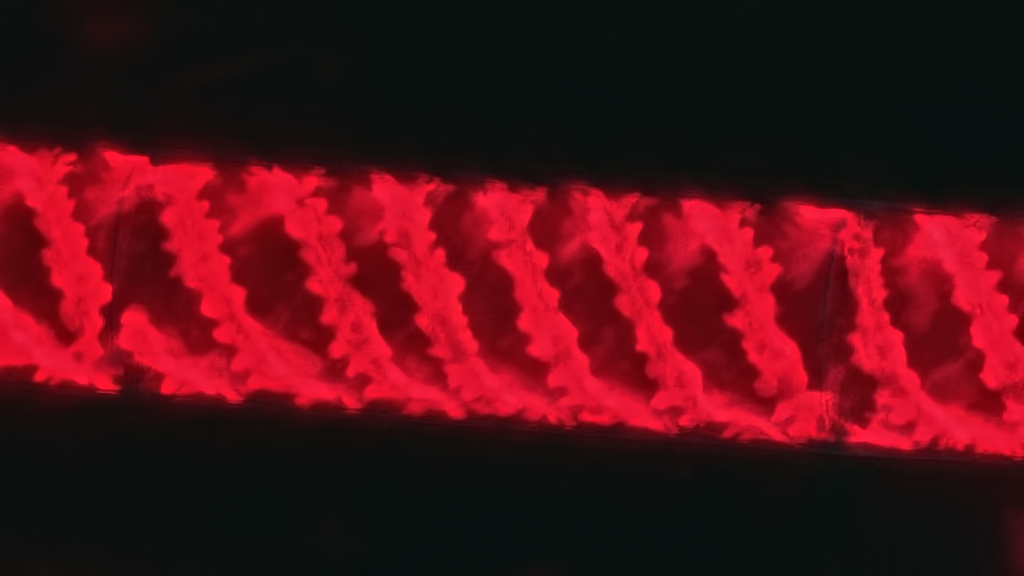 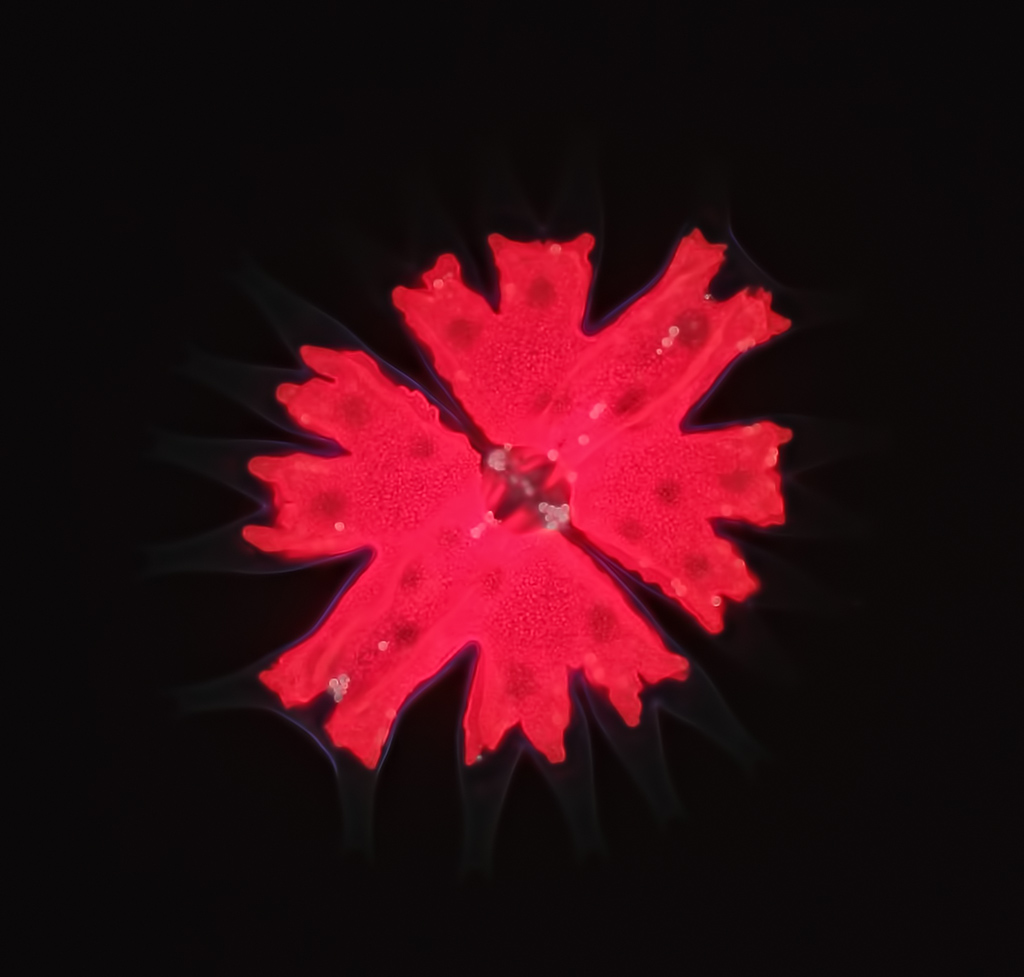 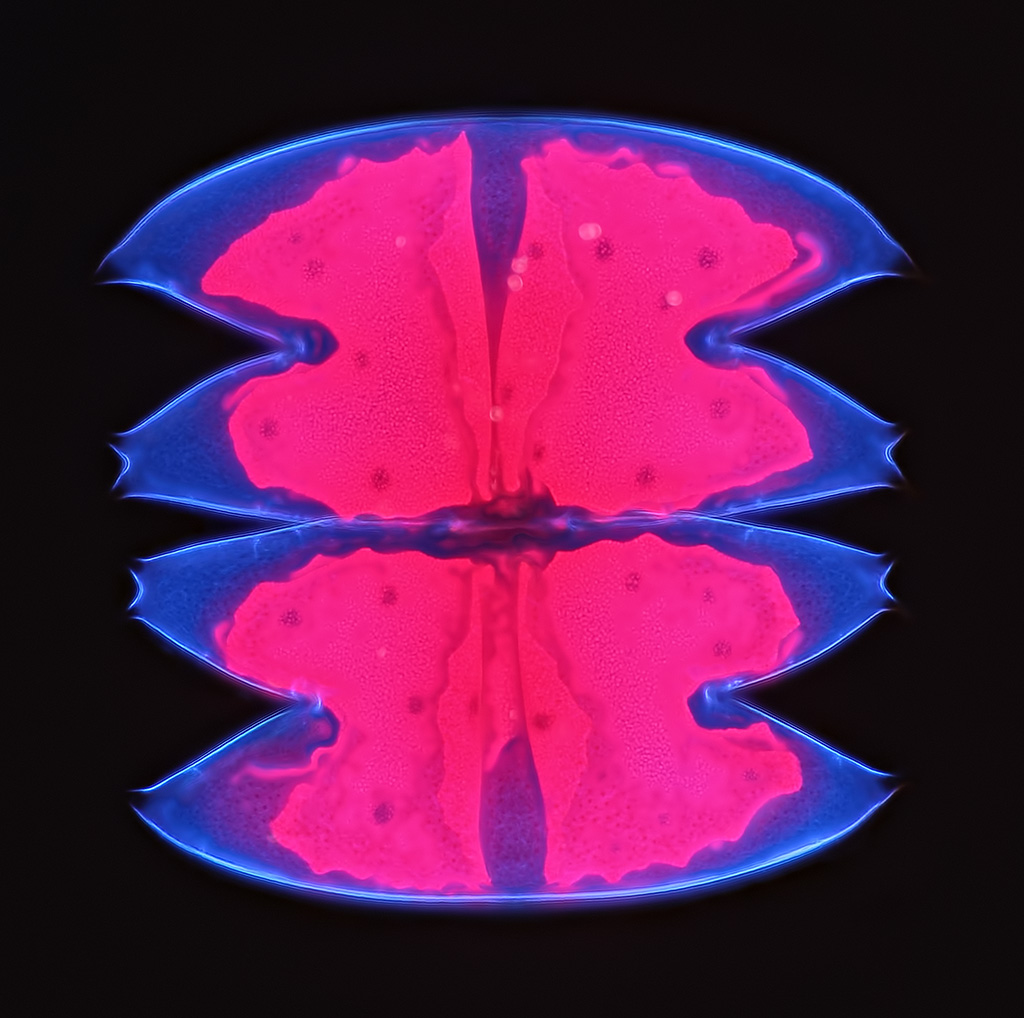 Let me know if you want to see any other of the 3D deconvolve image that I have posted.

Wow! incredible difference! Which soft are you using? I´ve tested some astronomical picture software but never I achieve that result!

ops. I´ve found the answer in a previous post...
Top

Good comparison! (and a bit discouraging looking at the deconvolution cost and/or complexity).

The normal stacks seem overexposed compared with deconvolved. May they end a bit better darkening the images before the stack?
Pau
Top

Thank you all for your comments.

Pau, you are right, the normal stack images were over overexposed, I posted new versions. Thank you for the comments.

Rogelio, I agree with you--the differences are incredible. Great stuff!

Can you tell us more about the setup you're using for 3D deconvolution? I do see from your flckr stream that you use a Nikon TE300 microscope, but would imagine that there are varied approaches for 3D deconvolution on that instrument. If you've already described this in another thread, I missed it--if so, please just point me to that thread.

For the time being the 3D deconvolution works with fluorescence stack, I will try some darkfield stack of diatoms (I only can do darkfield with my 4x, 10x and 20x so I will do the test with my 20x) and will post the results if they are good. The setup for the fluorescence is:

Thanks, Rogelio. However, what I'm trying to ask is how you're doing 3D deconvolution with that hardware, which sounds to me as if it could have been used for both the "3D deconvoluted" and "normal" images you posted. Or maybe your equipment list already explains this, but I don't know enough about 3D deconvolution to recognize it?

I've done only limited reading on 3D deconvolution, and am not sure I've understood what I've read. But isn't there additional hardware or software involved in the deconvolution? If so, would you mind explaining it a bit?

Rogelio, these are really nice samples. They completely show off why one of the earliest 3D deconvolution programs was named "HazeBuster".

Chris, the additional stuff is software. Each source frame consists of the sample volume convolved against the 3D point spread function of the optics. What the software does is to take the collection of source frames, plus possibly some calibration data about the optics, and through typically a lot of computation figures out what 3D distribution of point emitters in the subject best explains the observations. Because the observations were generated by convolution, recovering the distribution is called de-convolution. There are a bunch of different mathematical techniques for doing it, each with its own advantages, disadvantages, and results.

Once the 3D subject distribution is recovered, then a new result image is generated directly from that by basically just flattening it.

Rik, thank you for the explanation.

As Rik said, the additional stuff is software (cellSens or AutoQuant); but that software works well when the stack has black background. I did a test with a fluorescence stack that the background was not black (the specimen was a plant) and the sofware generated a image with black background so the result was not right; it looks like the software algorithm is not universal (for all kind of images, no matter the background). I will try with darkfield (diatoms slide).

Any plans to incorporate 3D deconvolution into Zerene, that would be super?

RogelioMoreno wrote:Any plans to incorporate 3D deconvolution into Zerene, that would be super?

Sorry, no such plans at this time. It's a hard problem, and I'm still having trouble with some of the simple ones.

Thank you, Rogelio and Rik. Very glad to have additional detail. Now I can read up on cellSens and Autoquant--the latter, on brief review, looks especially interesting.

Since deconvolution is a portion of what is done in confocal and other enhanced-resolution approaches, I wondered, seeing Rogelio's images, if this were a software-only deconvolution, or a hardware plus software approach. And Web searches are so much better when one has proper search terms--"cellSens" and "Autoquant" return much more target results than "3D deconvolution."

Rogelio, do you mind naming which software you used for these images?

Is the software deconvolution performed on the pre-stacked, individual frames; on the stacked image; or does it compare the individual images of the stack, deconvolve them, and then save altered versions that can then be fed to Zerene Stacker? Edit: Having just watched one of the Autoquant tutorials, it appears that for 3d deconvolution, the answer is the third above.

Does the image have to be a fluorescence image? I often do subjects against a black background, and would be interesting in trying deconvolution on some of them. Edit: From the tutorial, I see that there is also the option of using Autoquant for brightfield images. The images I'm thinking of are more like darkfield, though it's really just oblique backlight. I suspect that unless somebody has tried it, this answer is unknowable.

Am I correct in presuming that 3D deconvolution only improves images taken in a diffraction-limited regime?

Any clue on the price of either of software packages Rogelio named? I may contact the purveyors for a quote, but have a strong suspicion that he answer will make my nose bleed.

I am doing test with darkfield, I will post the result if they are good. I tested the brightfield option with a stack of polarized images and the results were ugly.

The price of AutoQuant is around $7K.

I am not sure; but I think cellSens is around $2K.