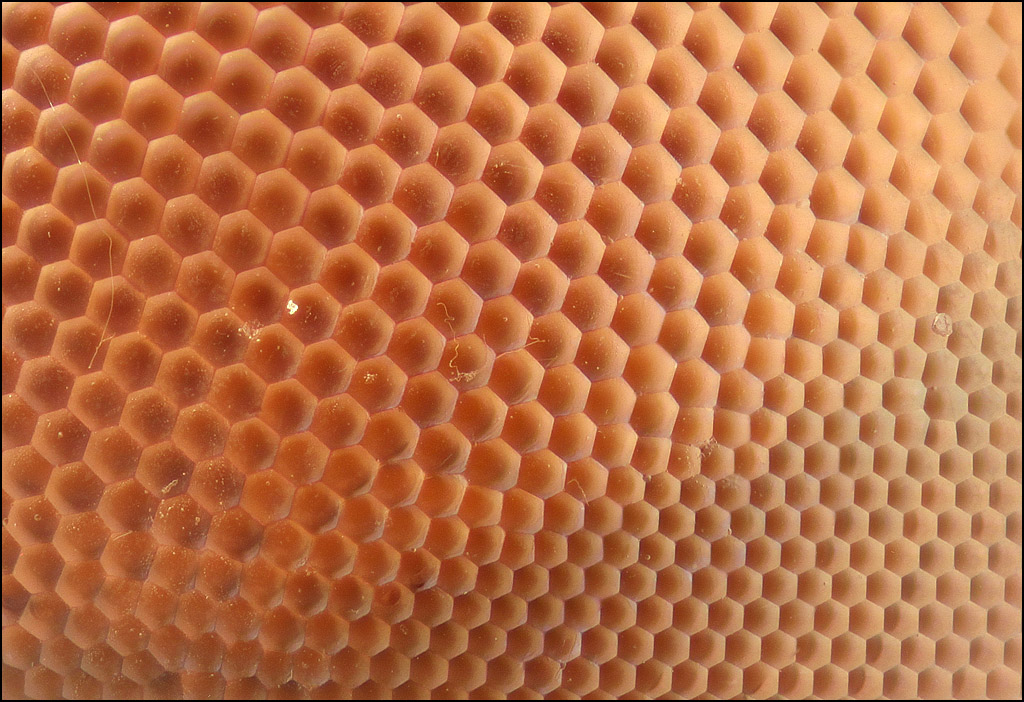 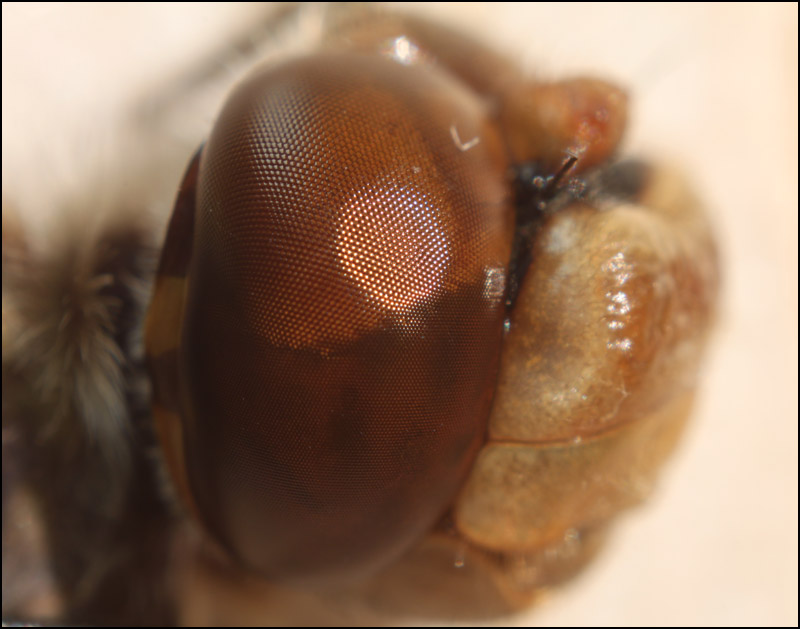 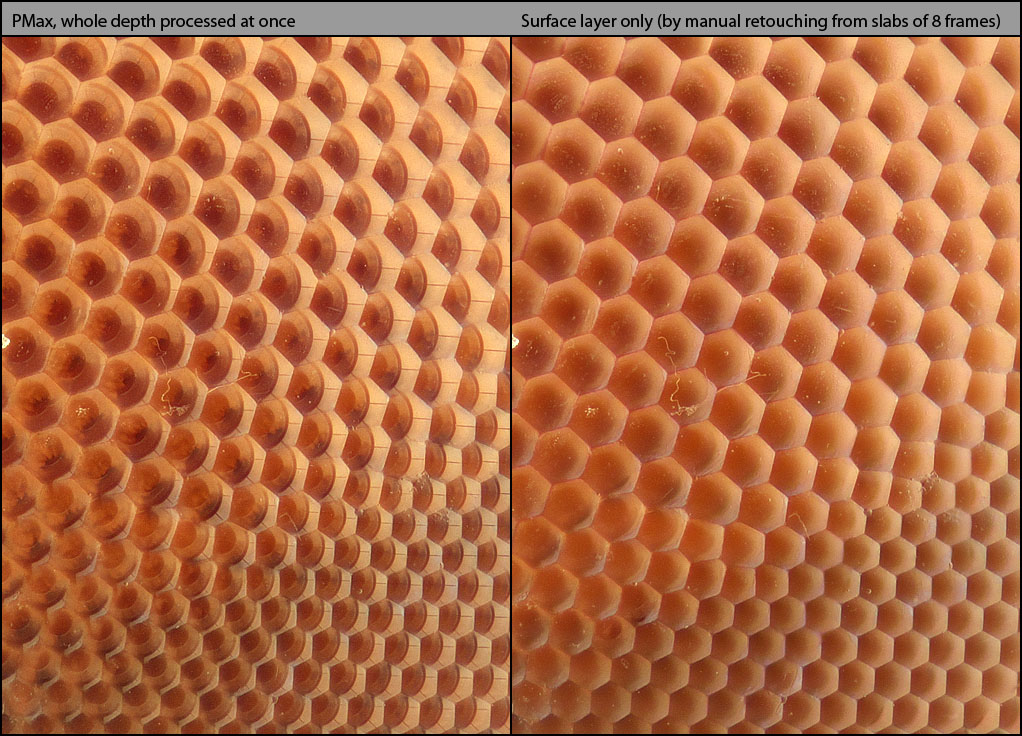 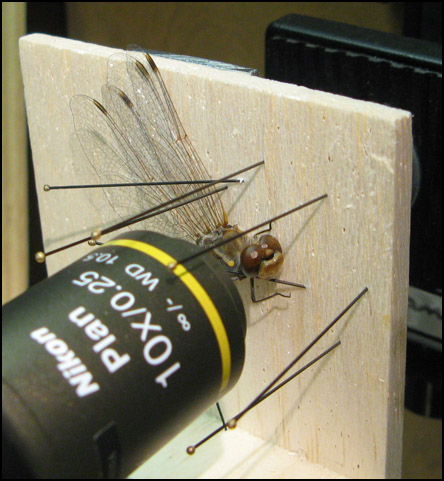 I remember I spent much more time than 1 hour, the dragonfly eye maybe is flatter and because of its big size not much magnification is needed.
Both shots I did (the ant and the fly eye) where shot at 40x plus and the surfaces were quite curved as you indicate (specially on the fly eye)
Anyway, you have proved that this technique works very well and is the best way to get surface detail of an eye without a SEM
Regards
http://www.flickriver.com/photos/seta666/
https://www.instagram.com/hd_macro_photography/
www.macrosmuymacros.com
Top
Post Reply Previous topicNext topic
6 posts • Page 1 of 1