I have encountered a technical problem with my Orthoplan focussing mechanism. In the middle of a session the coarse focus control suddenly became stiff almost to the point of being seized.

Also there are plates either side of the mechanism with red paint 'seals' on them which I am reluctant to undo without knowing where I am heading.

Has anybody any knowledge or experience of this problem or suggestions as to how I can dismantle the mechanism to get at the main shaft bearing, which I suspect may be the source of the fault. Also does anybody know which grease is best to use during re-assembly.

Alternatively can anyone recommend a repairer in the UK who is likely to have experience of this problem. 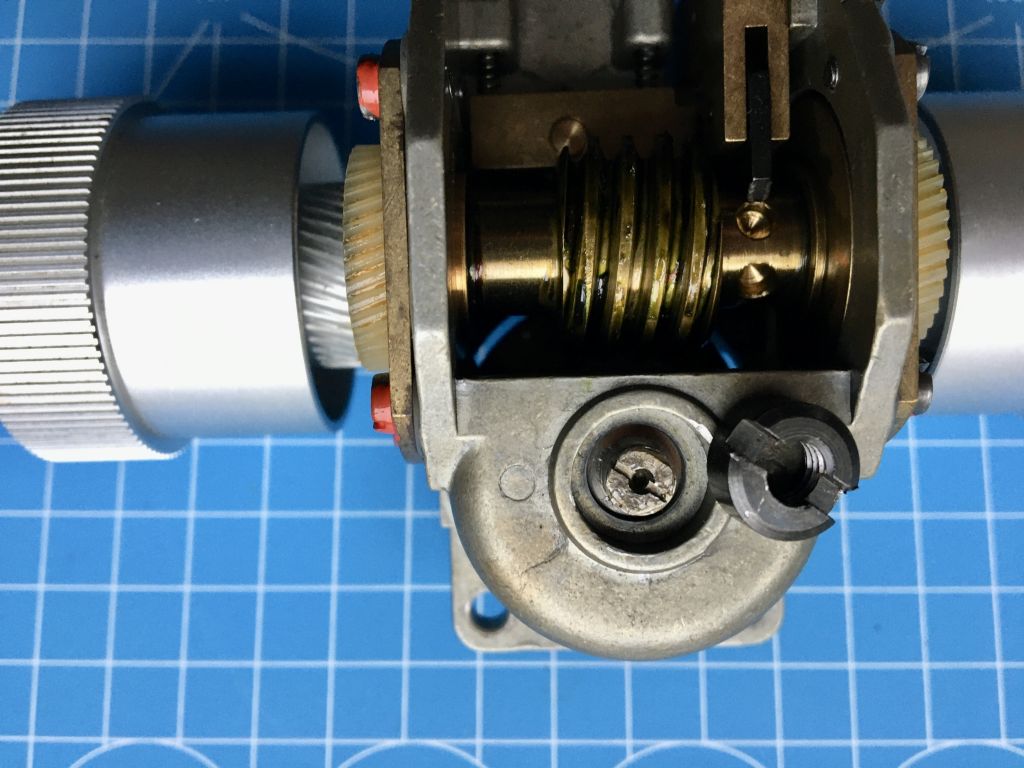 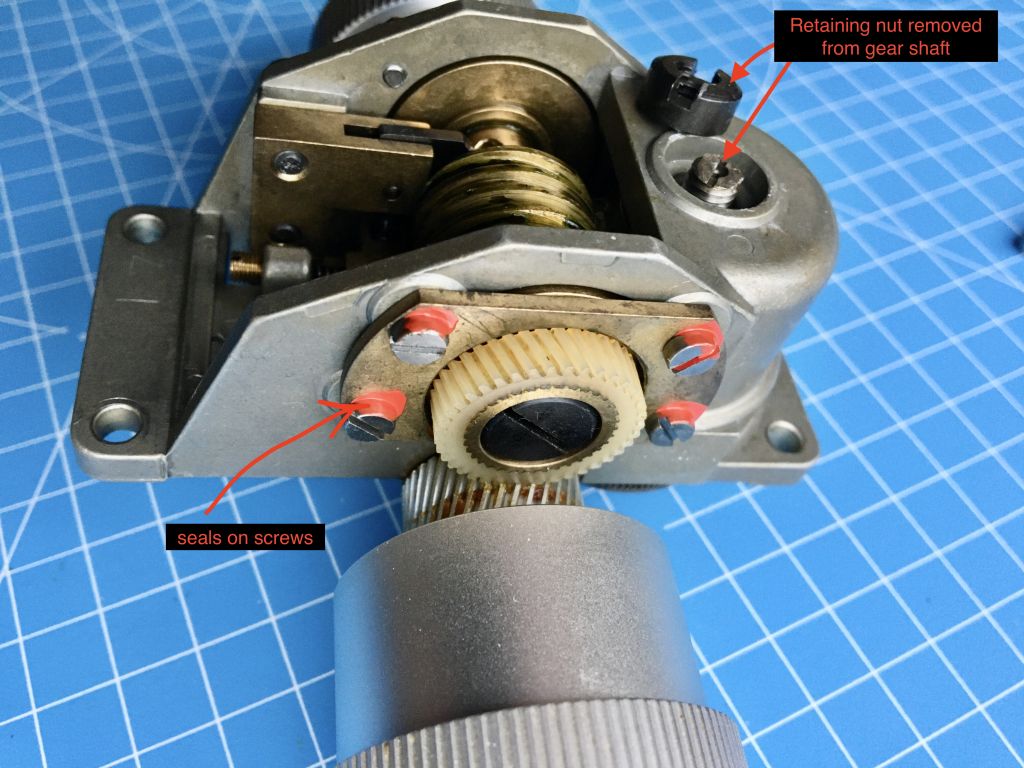 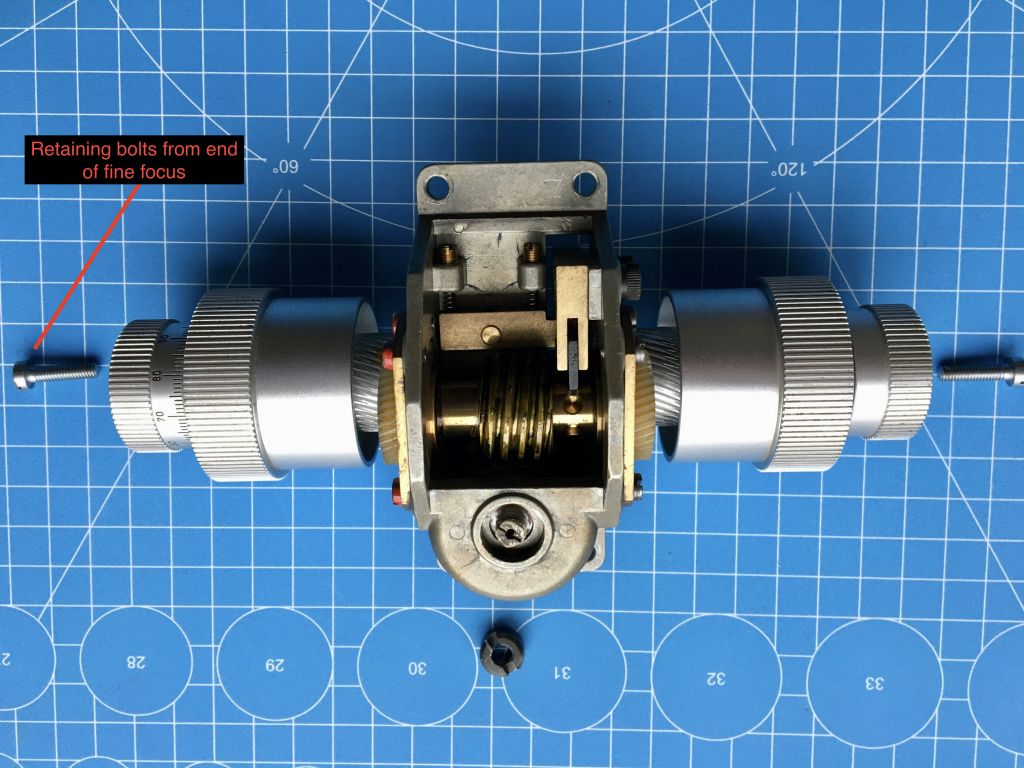 Buy a New One

There are advanced Leitz hobbyists who renovate these magnificient focus blocks to good as new condition. There's one in the UK and another one in Germany. Maybe more. They advertise on Ebay every now and then.

I would NOT advice to try to disassemble and renovate that thing by yourself and would certainly never try it myself, even though I'm known to tinker with scopes and do fixing..."A man has got to know his limitations"

Thanks Pär, but I already have an excellent one, plus another good one as a spare. So I'm covered.
Top
Post Reply
5 posts • Page 1 of 1