Turning over a new leaf...the wet season marks a distinct change in the seasons, as many trees and flowers fruit, and animals breed in response to the abundance of food: 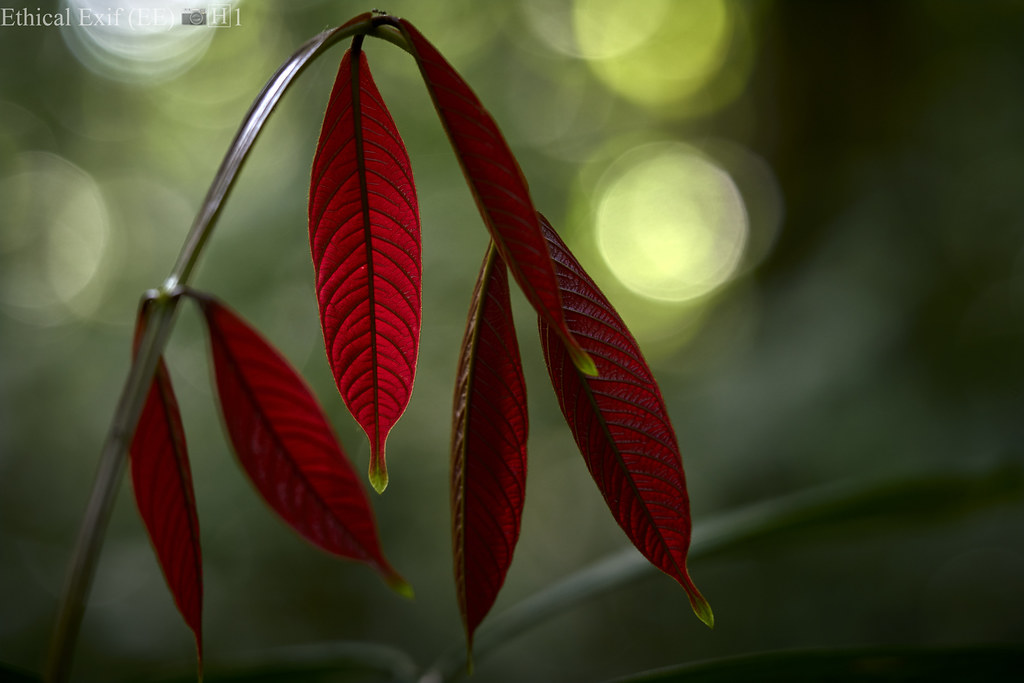 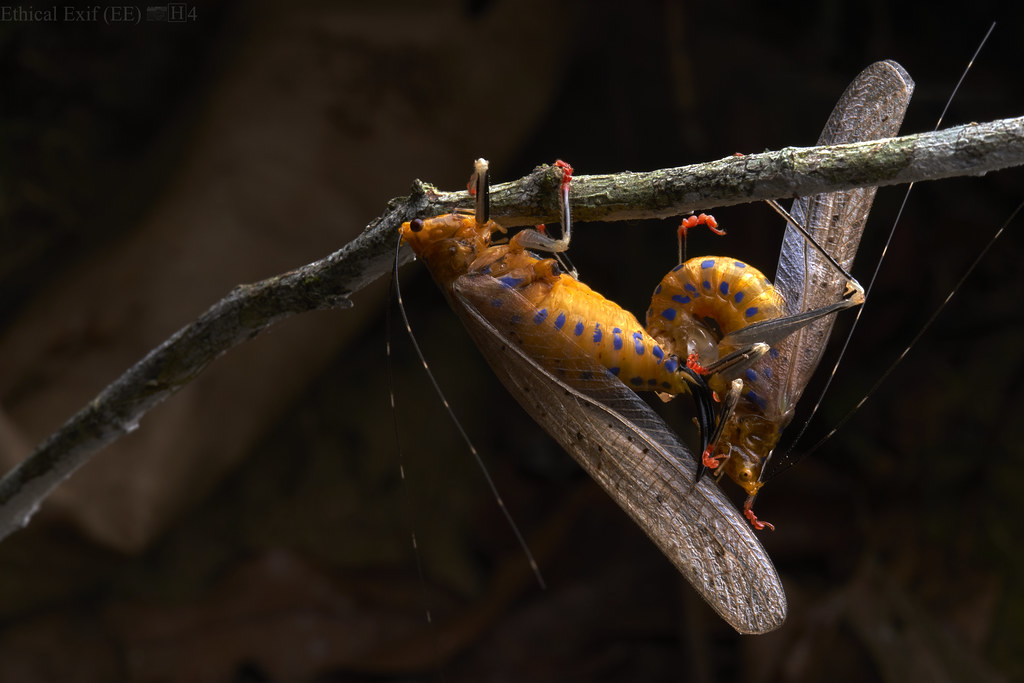 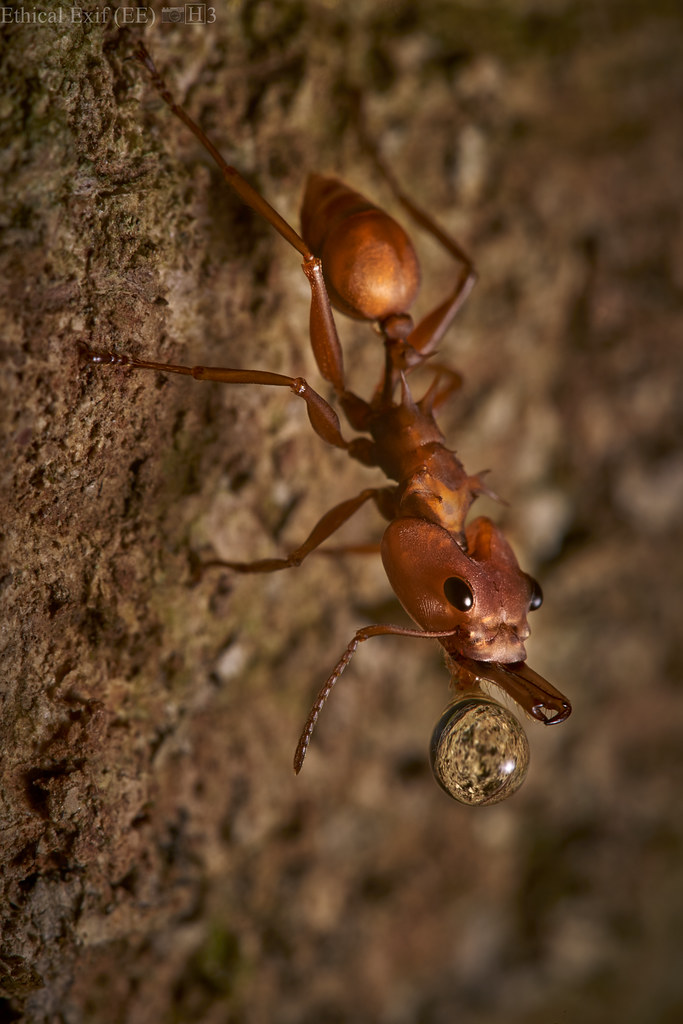 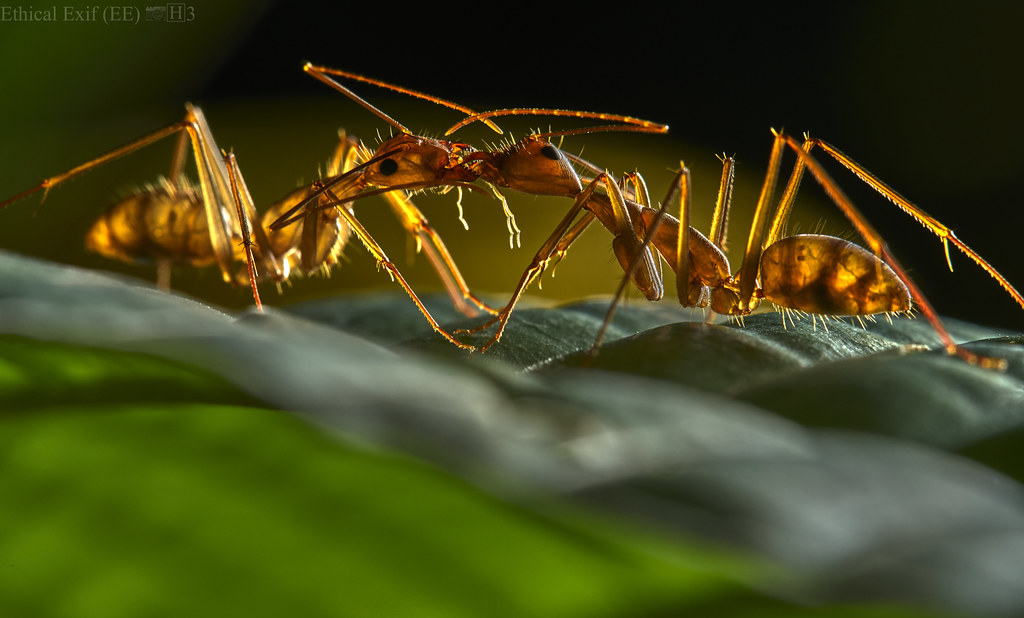 A narrow-mouthed frog (Microhylidae) hovers over an ant hole, its narrowed head is perfect for wedging itself deep into ant nests and picking off ants with its small sticky tongue: 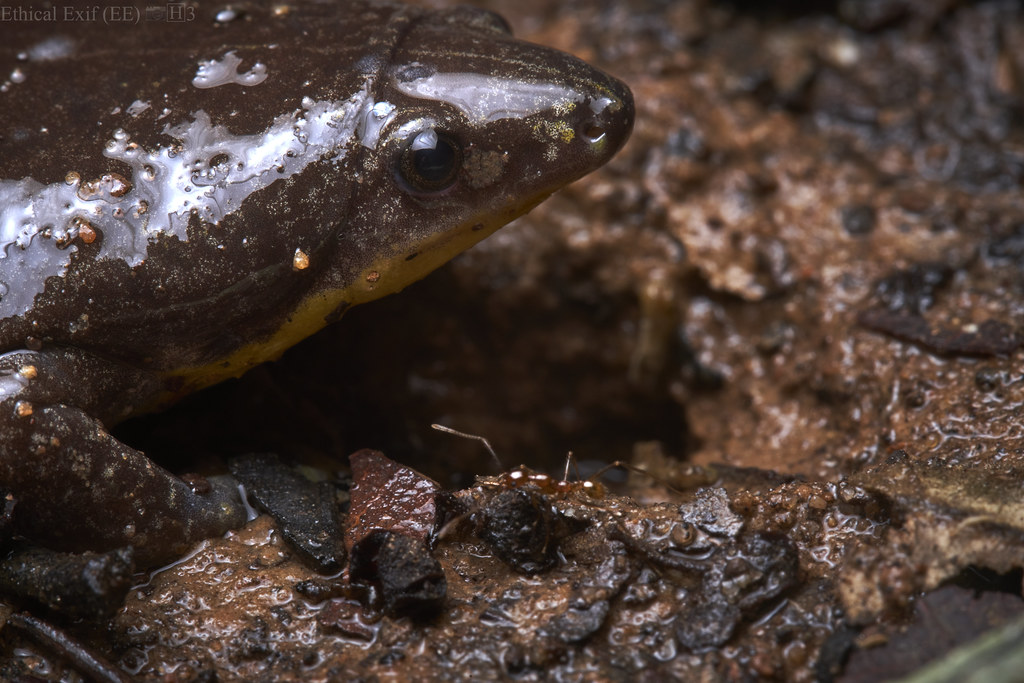 Termites mounds aren't static, but rather function much like a city, with traffic being redirected through new galleries in response to environmental conditions like flooding, obstructions, etc...New openings are also made in response to lunar cycles, which function as cues for the nuptial flights of alates (reproductive winged males/females): 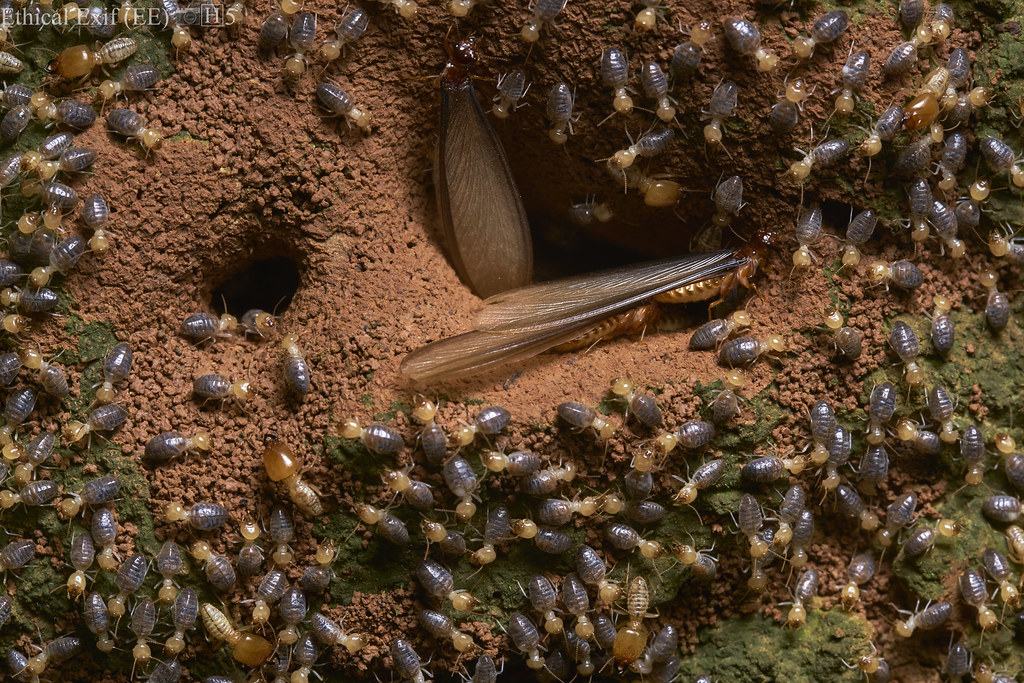 Though it may not seem like much in the above photo, there's a reason why they have to open up many new runways...A swarm inundates my flashlight left for no longer than a couple minutes on the ground: 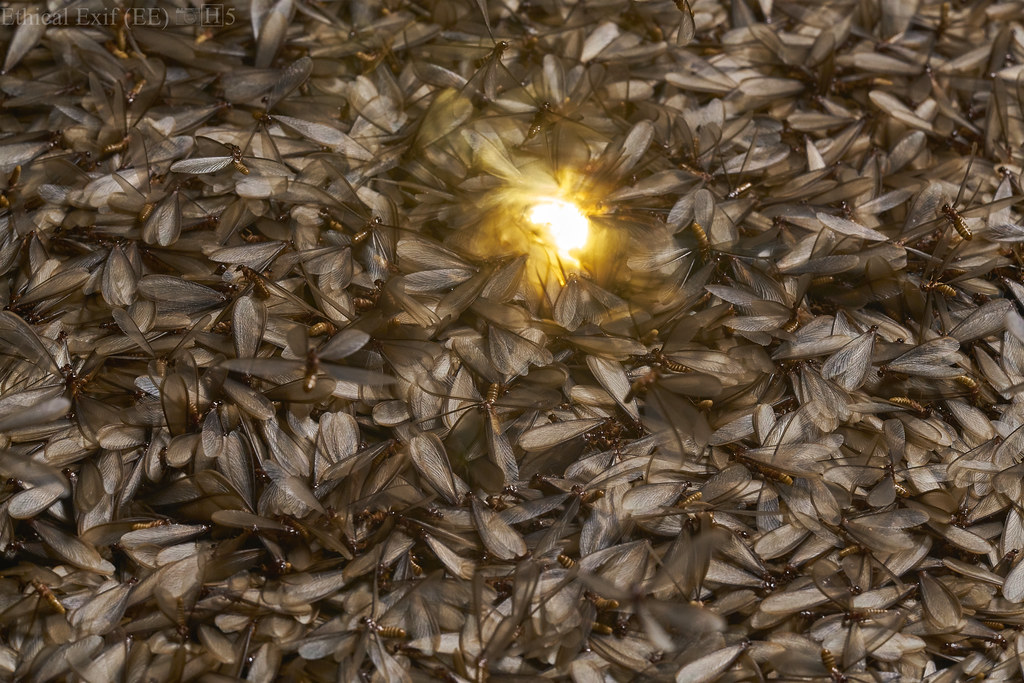 This swarm provides an abundance of food for the vertebrate and invertebrate communities: 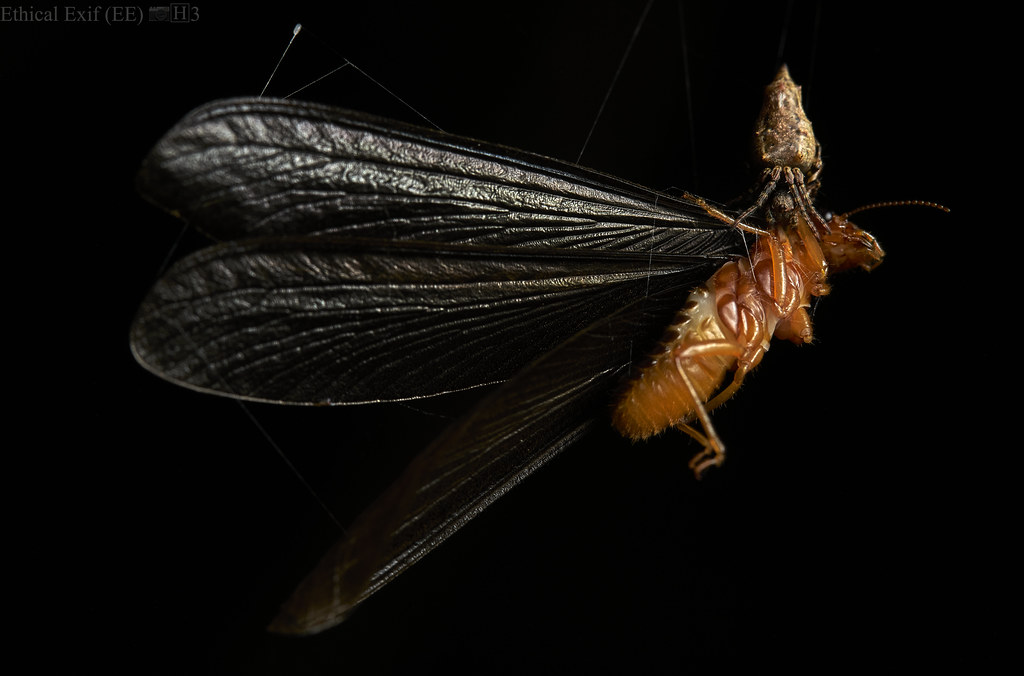 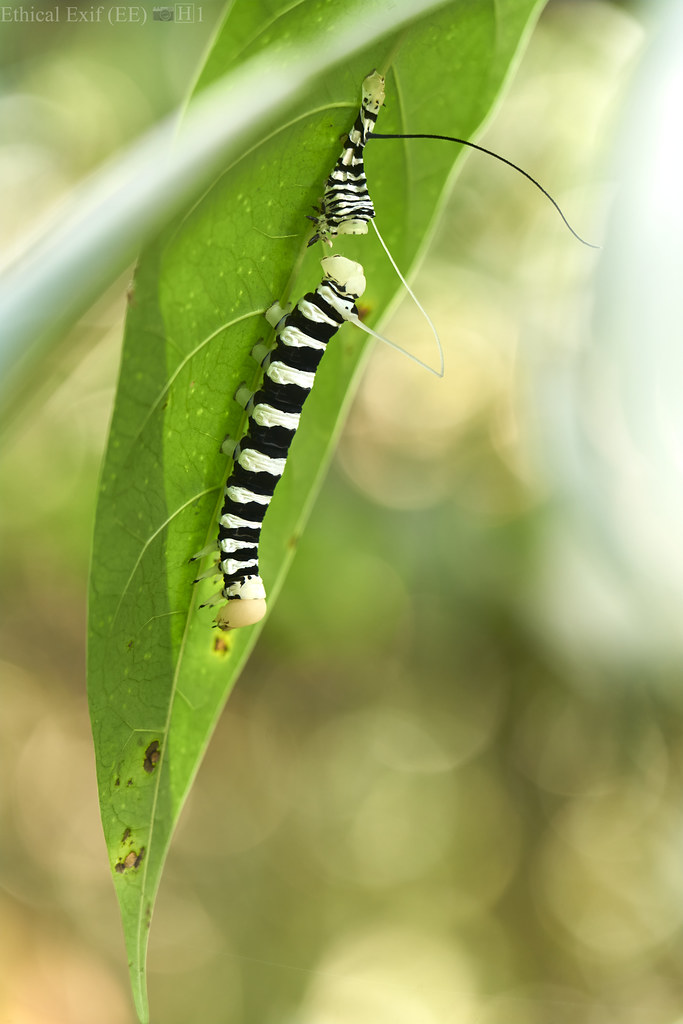 I always look at your new posts with great anticipation. I haven't been disappointed yet. Great stuff. They need several visits.
Chris R
Top

Thanks for the kind words Chris, I'll have to be extra conscious now to up my game and not disappoint!
Paul
https://rainforests.smugmug.com/
http://www.flickr.com/photos/31137609@N08/
http://pbertner.wordpress.com/
Top