Some quick focus stacks of dragonflies

Some quick focus stacks of dragonflies

Here are some focus stacked images of dragonflies from last summer. For each picture, 2-4 images were taken with a full frame camera and my 100-400mm lens, with the lens resting on a 'steadying stick' to dampen movements. Images were merged in Zerene Stacker, and most touching up was also done in ZS.
The first image is of a male twelve-spotted skimmer (Libellula pulchela). Males of this species develop a waxy white bloom on their body and on their wings as they mature. 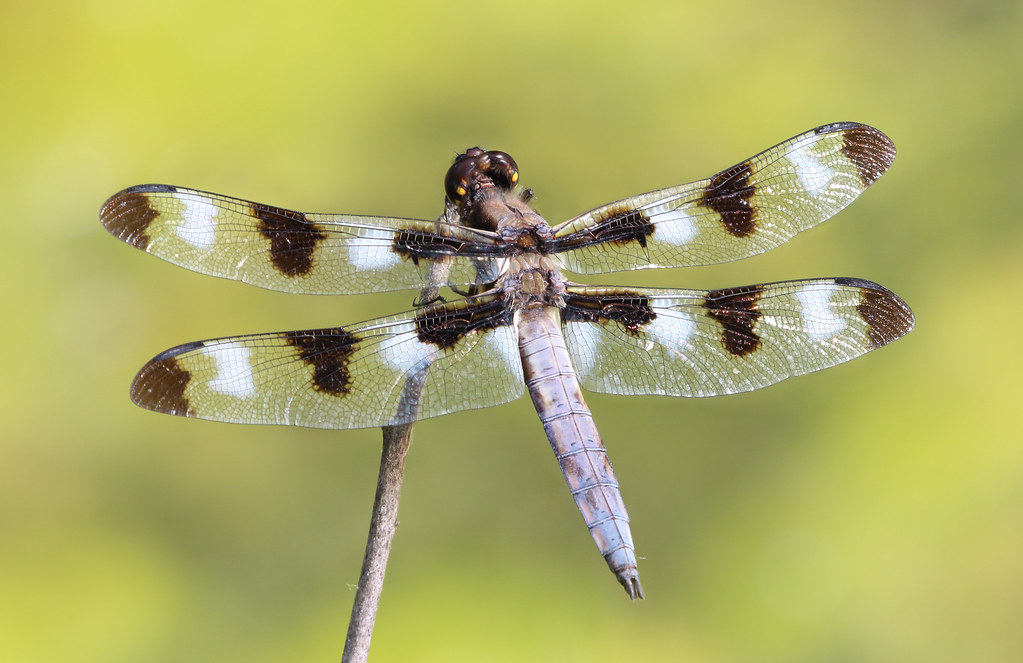 Next is a male spatterdock darner (Rhionaeschna mutata). These large and beautiful dragonflies are powerful and swift fliers, giving one the impression that photographs would be well nigh impossible. But after some time they will land and then they are typically easy to approach for pictures. 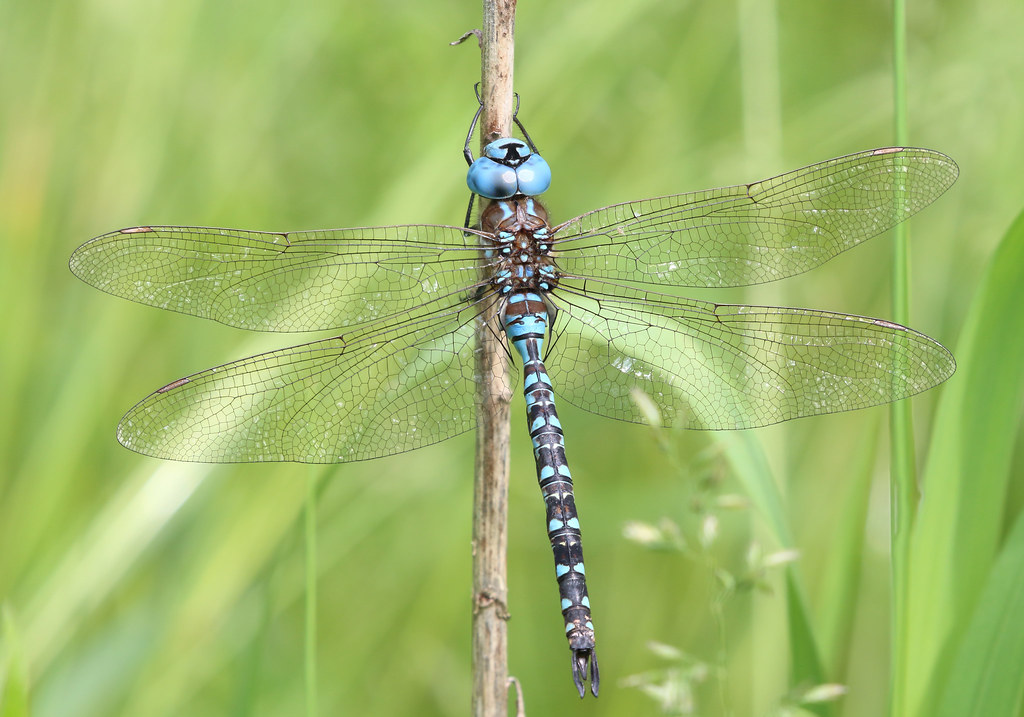 Finally, here is a female four-spotted skimmer (Libellula quadrimaculata). This is a new species for me. 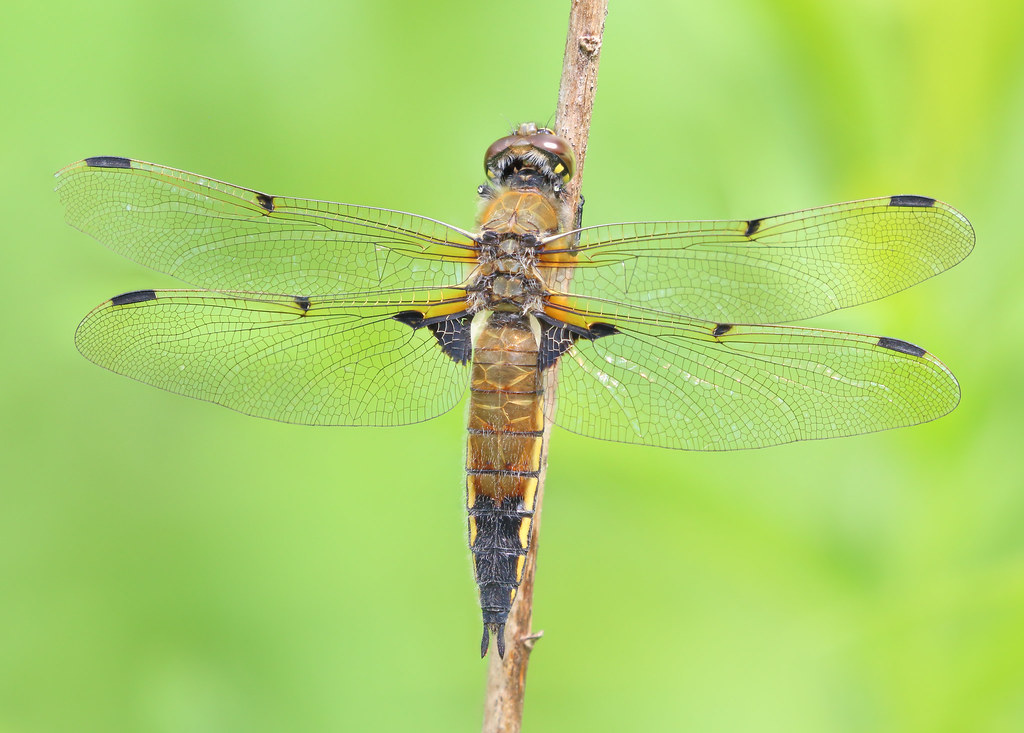 For me, it's so difficult to photograph dragonflies on the field...

Fantastic images!
Thanks for sharing.

Viewing these superb images on a wet overcast November day, makes me long for next summer.

Great detail on these, bright and lovely!
Top
Post Reply
5 posts • Page 1 of 1