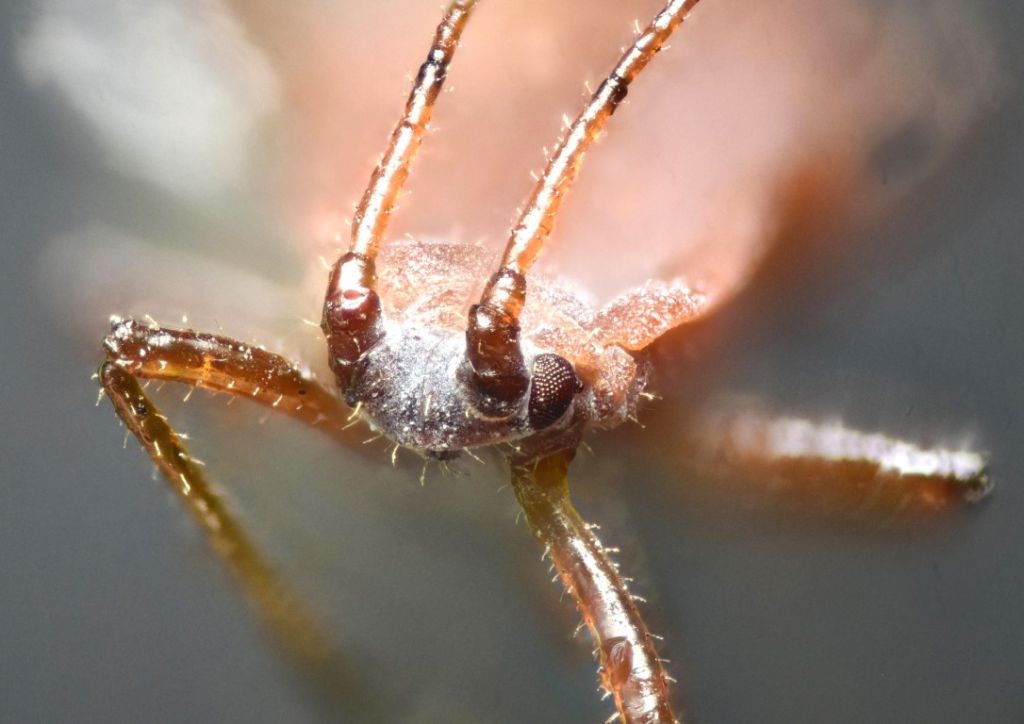 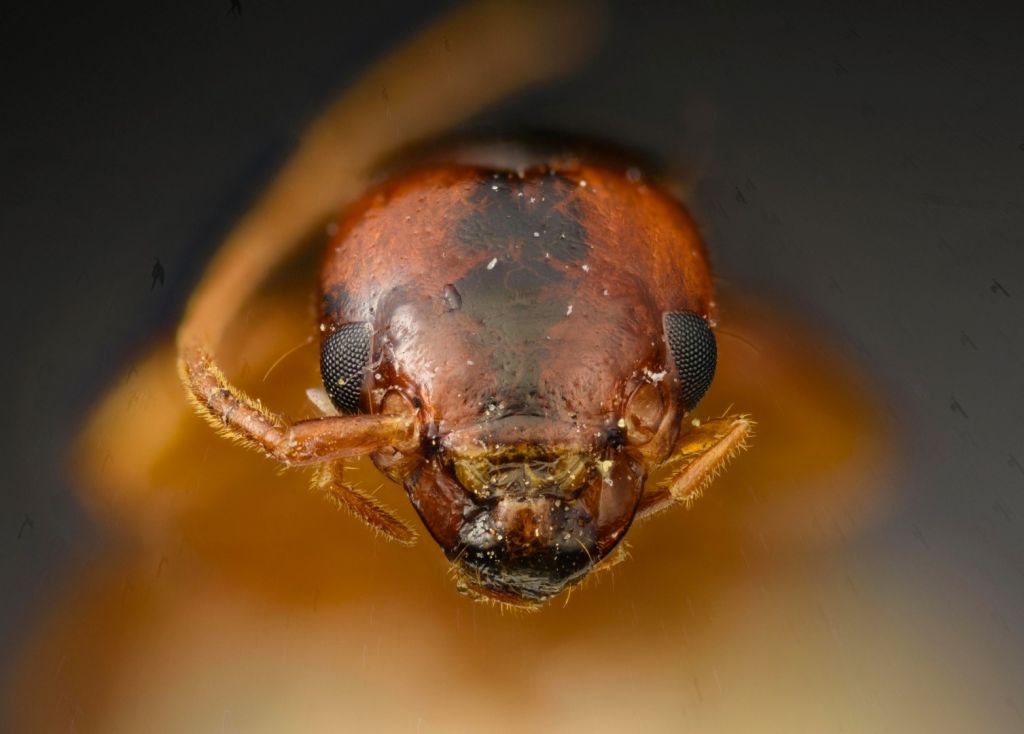 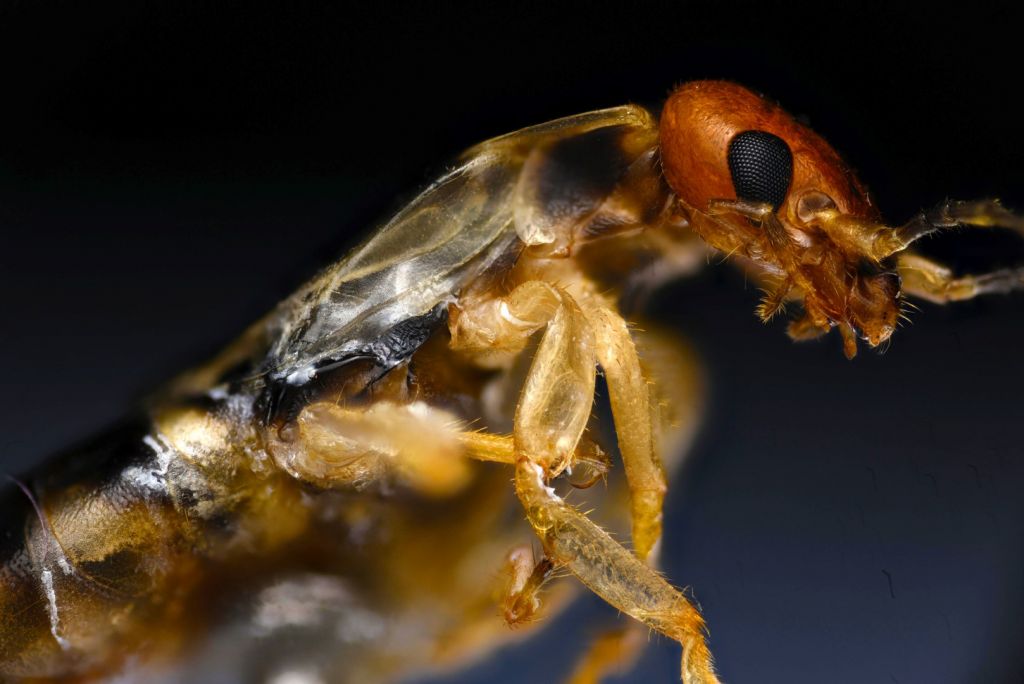 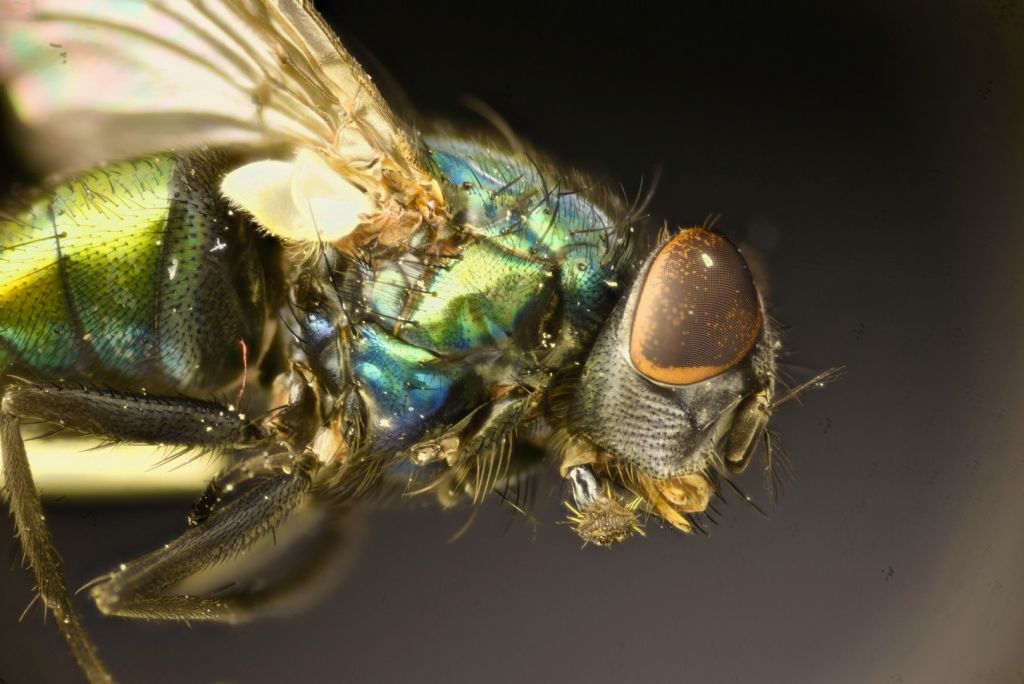 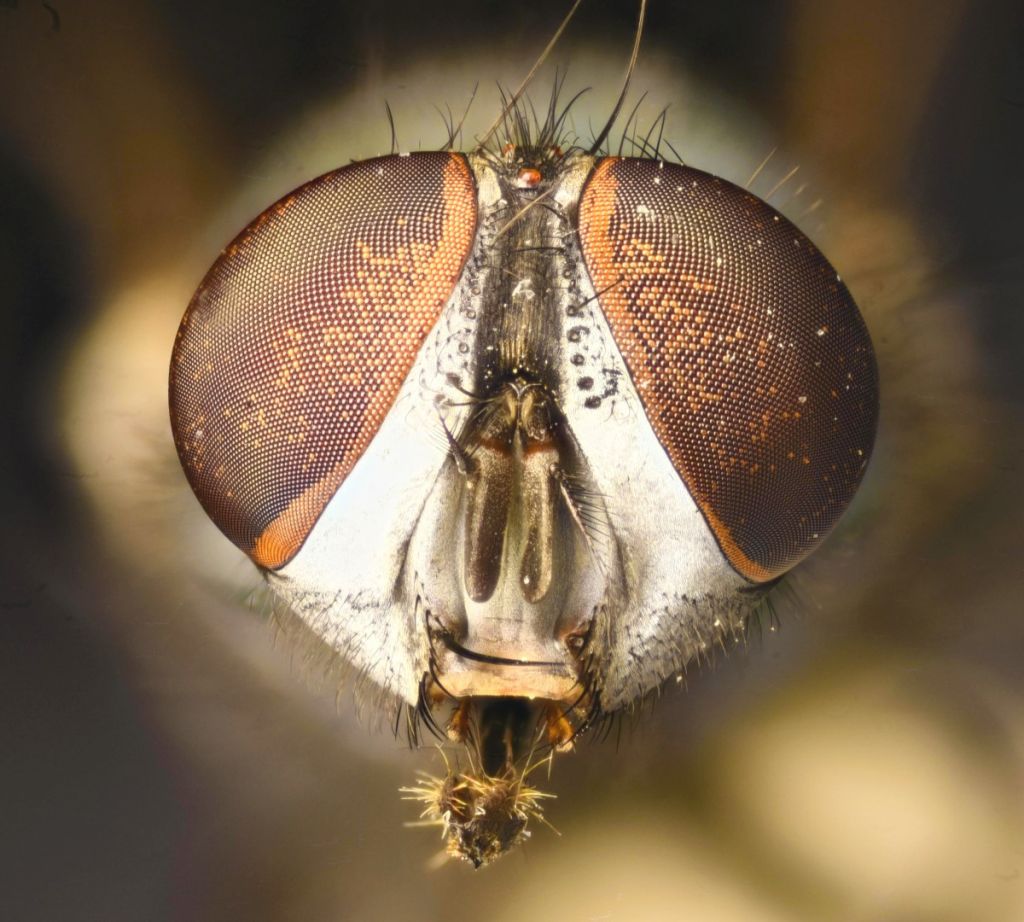 Responding to your email request for comment, I'm sorry to report that all of these look pretty soft.

Tell us again, please, what's your setup? What are you using for illumination?

Can you show us actual pixels crops from the fly, images #4 and 5?

Thanks Rik, well I deviated somewhat with respect to illumination. The top one was with flash and 5 sec delay. The next 3 were done with Jansjo lighting 1 each side and 2 1/2 sec delay . Did this because I ran out of batteries for the flash and decided to check the results again with the Jansjo lights. Why does the effect of not using flash matter or what is the negative effect of the Jansjo lights even though I used a delay on the remote of that two and half seconds? It would appear that maybe the use of the Jansjo lights has made the pics "soft" ? Why is this. How does it differ from flash pics and why. I look forward to some more education !

Well, then, a good way to start is by answering questions that are asked by the person who is trying to help you. I asked for actual pixels crops, and I haven't seen them yet.


It would appear that maybe the use of the Jansjo lights has made the pics "soft" ? Why is this. How does it differ from flash pics and why.

Of course you'd shoot at 1/1000 second, because of the subject motion. If you use 1/10 second, you get blurs because the players move during each exposure.

It's fundamentally the same problem with macro, but instead of individual players moving around, the whole subject is moving around because of vibration coming from the environment or being generated inside the camera system.

To get a feel for the problem, I suggest that you do two things:

1. Set your camera on live view, focus on some section of sharp detail of your subject, then zoom the live view to 100%. Probably you'll see the image moving around a little bit. If you don't see that immediately, then just touch the camera, or the lens, or tap your finger on the table, all the while watching the live view display. Chances are, you'll see an impressive amount of motion in the live view, and maybe that will convince you that vibration really is a problem.