searching a formula for a barlow

searching a formula for a barlow

Many years ago I used a simple formula that allowed me, knowing the diopters of a negative lens and its position before the focus, to know how far the resulting focus is away. As in a telescope barlow ...
I know that maybe it is not an issue of this forum, but I think that here there should be friends who know that formula and can help me. I am trying to repair a telescope and I am blocked.

Many thanks, Rik. This is a big help for me. 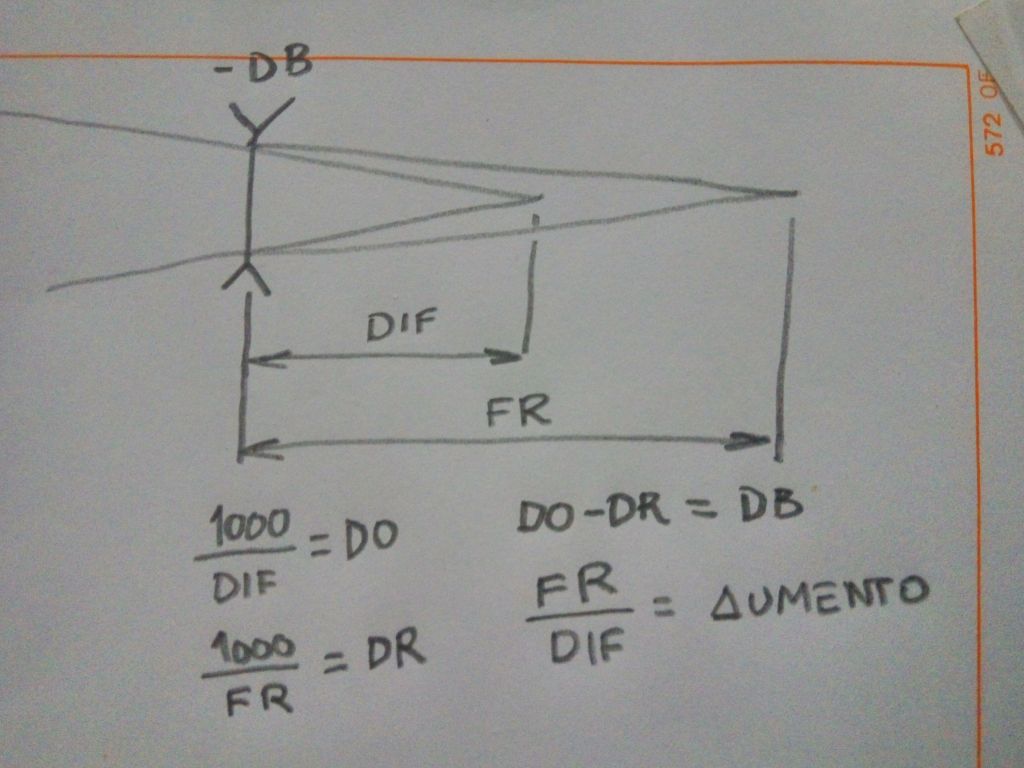 Does anyone know where to buy simple lenses, flat concaves, cylindrical lenses to correct astigmatism? I bought in Surplus Shed but since they changed the website I can not find anything ...

At SS you can search on "cylindrical", but only a couple of lenses come up.
Chris R
Top

Check also with your local eyeglass maker. Once upon a time, many years ago, I needed a special corrective lens for use in a CRT-to-film movie recorder. The first couple of quotes I got were painfully expensive, but then it occurred to me that the specification looked a lot like an eyeglass prescription so I asked my local optician. It turned out to be a custom part, but even so, going that route the price was so low that I bought two lenses just to have a spare, using cash that was already in my wallet.

Thank you. I am talking to a friend about eyeglass lenses. I tried, many years ago also, a long telescope of 2 meters to have the vision offered by the old single-lens telescopes. I used a lens for myopia, but the vision was horrible, it looked like a fresnel. That's why I was looking for another alternative. But you're right, the eyeglass store lenses are so cheap that I can do a test without my VISA getting angry with me.
Top

soldevilla wrote:I used a lens for myopia, but the vision was horrible, it looked like a fresnel.

I'm thinking that was a "bending" issue. The lens probably had a strong meniscus, designed to be used by an eye only a short distance behind it. When used as a telescope, forming an image far away, it would have had a lot of spherical aberration. If you can find a good optician, one who really understands how the light works, then explain to him what you're trying to do and maybe he can make a good match.