g4lab wrote:Perhaps it is time to organize a Cognysis boycott. I find those kind of business practices repellant.

Yes, and back to the topic.

Unless Cognysis has acquired patents in other countries (which I highly doubt), they have no claim against any non-American producer of macro rails.

Even within America, a patent on the 'Cognysis' design (which is, now, somewhat archaic anyway) doesn't preclude others from creating different—even better—designs with a similar objective.

For example, no one has a patent on "an automobile," which is a much more important commodity than a macro rail.

Cognysis can have a patent on 'their design' for a macro rail, but they are delusional to believe that no other US entrepreneur can ever attempt to make something better, or different, using different parameters.
Top

RobertOToole wrote:Googled your home, very nice, very much reminds me of Alaska... Need to make it up there one of these days for sure.

Doppelgänger wrote:Unless Cognysis has acquired patents in other countries (which I highly doubt), they have no claim against any non-American producer of macro rails.

Cognisys could pursue claims against foreign producers if the product is sold or used in the U.S.; it could pursue U.S. customers, U.S. users, and sales agents or financial intermediaries with any sort of U.S. presence. See here: U.S. Patent Liability Based on Foreign Manufacturing or Sales.


Doppelgänger wrote:. . . a patent on the 'Cognysis' design. . . doesn't preclude others from creating different—even better—designs with a similar objective.

. . . .they are delusional to believe that no other US entrepreneur can ever attempt to make something better, or different, using different parameters.

This might be true if Cognisys' patent (No 8287195) were a design patent, but it is a utility patent. As you imply, it is relatively easy to avoid infringing on a design patent by changing the design even a little bit. But a utility patent is a much more robust instrument; one must look to the claims—not the design—to determine what is and is not infringement. In this particular patent, the claims are broad.

Can you explain why you see Cognisys' designs as archaic?

Chris makes a good note that patent can cover a very specific design or a combination of such in a utility.

We must remember the purpose of a patent is two fold, one is to obviously protect the inventor, the other is to make the patent public knowledge. The inventor is granted patent protection for a specified period in exchange for making the details of such public.

This is a very important aspect of the patent to allow others to gain the patent knowledge in hopes that future ideas will emerge from the patent and better everyone.

Sometimes individuals/companies will not apply for a patent because they don't want the knowledge to become public, but prefer to keep it proprietary by way of a trade secret. I believe an example of a trade secret is the Coke recipe.

Oh boy, this is still going on.

There is a new patent law passed in 2013 in the US that essentially make it very hard for many patent holders to enforce it. The new law says if anyone who can find a prior art, not just well known, well published one, it will be enough to invalidate patent. I think there is a case that one patent holder won a multi-million dollar case, only lost in second case because the lawyer in second case found a paper published in Iceland (or Belgium), but only available in the school library, even that, with the new law, the patent holder lost the second case.

Also, to test my algorithm, I built an automated system, though different from what is described in patent, it shows the concept of automated focus stacking is and was NOT new. The whole setup was demonstrated in a developer conference in Seattle sponsored by a well know company in the industry.

Even without my setup, I am sure there were many cases of automated focus stacking.

As Chris S. points out, the patent is a utility patent, being that, most utility patent must be very specific and novel, it can not cover a concept, but it does cover how a specific concept is done.

Having said that, even with the new patent law, I do believe the patent has its own novelties -- its construction, its look and feel (utility patent does cover design patent), and most importantly, the implied trademark. I bet when most of members of this forum will say "ah, it is a stacking machine" when they see the patented product. I, respectfully, admit that the patented product is a SYMBOL of this specific area despite the fact the patent is an obstacle for me (to market mine).

However, if you look at my design and look and feel, it is totally different from the patented product. I have intentionally avoided the look and feel of the patented product. Being Chinese American, I hate people telling me I stole the ideal and I am a copycat, so I designed it differently (and with added benefit: to take advantage of a key industrial component, the linear guide rail for precision). I do not want people say "ah, that is a focus stacking machine" because it looks and feels like the said patent. My design is sufficiently different from the patented design. Also, I have never used the name of patented product in my advertising material, not in English, not in Chinese. All these were thought out even before I was hit by the email from lawyers of the patent. All of my ads were geared toward making people know that "this also is a focus stacking machine".

One last note, this is why I allow people with the patented product in my facebook group because I do have respect for their work and idea, particularly the image they have built over the years (like people use Xeox). I kept those copycats out of the group because I think those are truely violating and taking advantage of the image of the patented product (hey, wanna buy a Rolex on the street); those which uses the name of patented product (such as the term "comparable to") in their business material or shop; and those which one can say "oh, it is a copy" of the patented product. It is a shame to support those who uses a product that takes advantage of the well built symbol of this area (do you like people who wears a fake Rolex?). Of course, other reason like sales tactics, but that is different topic. 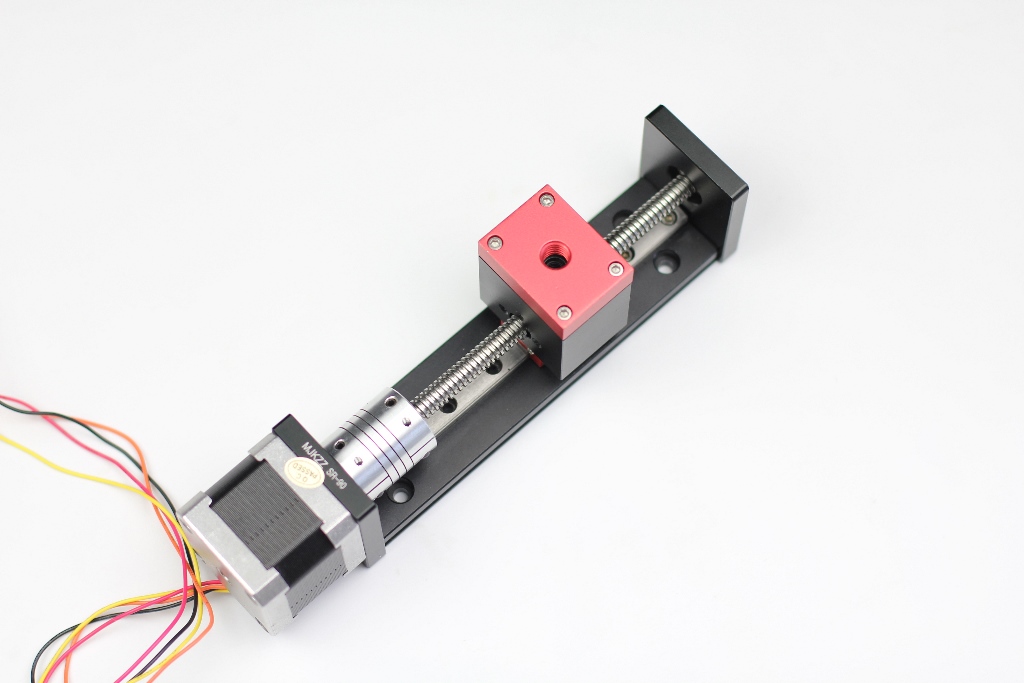 As Chris. S pointed out, the patent still has value -- prevent sales in US, prevent retail stores to carry other similar products as they do not want to fight it. But if challenged in court, I do not think the patent will hold, this is my personal opinion.
https://www.facebook.com/groups/mjkzzfs/
Top

There is a new patent law passed in 2013 in the US that essentially make it very hard for many patent holders to enforce it. The new law says if anyone who can find a prior art, not just well known, well published one, it will be enough to invalidate patent.

I don't think this is a new feature of patent law, it's been that way for as long as I can remember. I was an expert witness for the defense way back in ~1985 for a patent infringement case. The defendant IMO obviously directly copied the circuit in question, the printed circuit board was almost identical to the patented product! However, I found a few cases of the circuit in question being published in technical material that might not be obvious to the general public, but sufficient to establish "prior art" for technical experts in the field. We won the case even though the defendant copied the circuit, including the circuit board.

Prior art is the first challenge of almost any infringement patent case, and many cases the very reason the patent is nullified.

BTW I believe (I haven't looked at patent law in some time, so not up to date and have no intention to look into this) that the "new patent law" establishes the patent by the first to file and not the first to invent. So how this plays out in an infringement case utilizing "prior art" as a defense is not obvious.

Mike
Research is like a treasure hunt, you don't know where to look or what you'll find!
~Mike
Top

Oh, of course, it is not a new feature of patent law, but the new one essentially makes it SOOO much easier to establish something as prior art, so much so, I think the first file rule becomes useless. So unless you have multiple players working on the same invention in total SECRECY, the first file rule is useless. Because any related discussion in public will make it pubic domain.

In your circuit case, I think another way to win is to have the patent re-examined and thus potentially invalidating it based on your discoveries. But is invalidating the patent really good for you? I do not think so as it will open the gate for other potential competitions. So if you present your discovery to that patent holder(s), if they are smart enough, they will settle out side the court. Why? Well if they see the potential of having the patent invalidated, they will have NOTHING in hands, it is one thing to let you go about your own business, it is another to have NOTHING in hands for OTHERS. It is also good for you as the patent creates obstacle and cloudy environment for other potential new comers. If you settle out side the court, no one knows what happened as nothing has to be disclosed in public record.

But since it went along, how you won the case becomes public record, even if the patent is still valid, now everybody knows how to defeat the patent, I do not think that is good for either sides :-) Just a thought.
https://www.facebook.com/groups/mjkzzfs/
Top
Post Reply Previous topicNext topic
67 posts