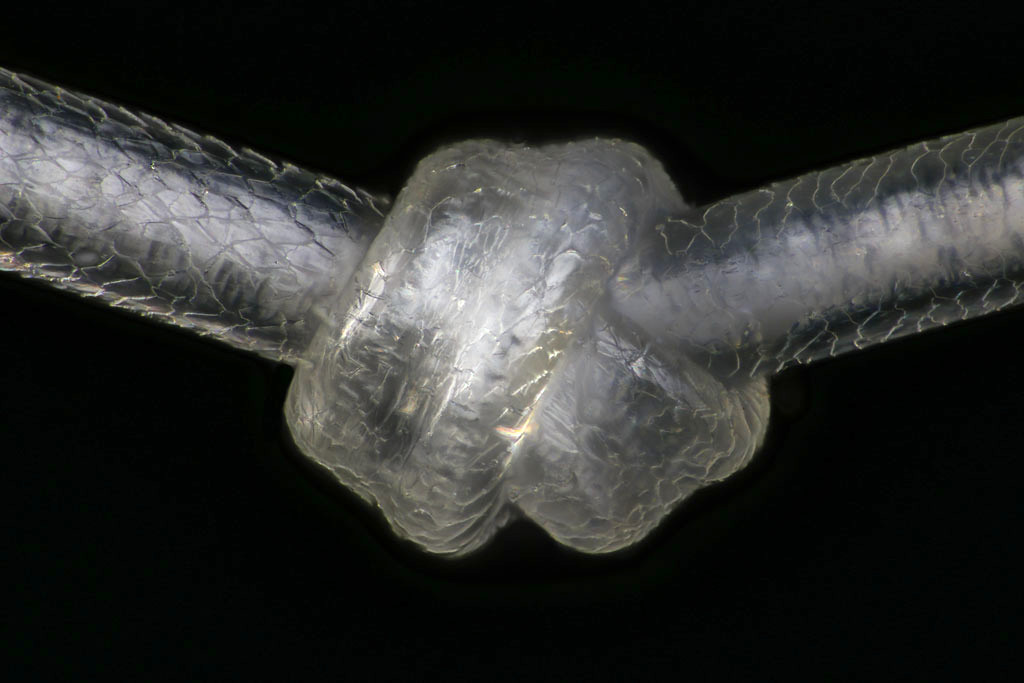 Very interesting - looks like I can see inner and outer layers ?
Saul
Top