I am working on my set-up to use in the field, I have a 32 shot set and as the
stack was processing thru Zerene Stacker smearing appeared in both the P and D modes. The image is upside down because the camera is hung upside down 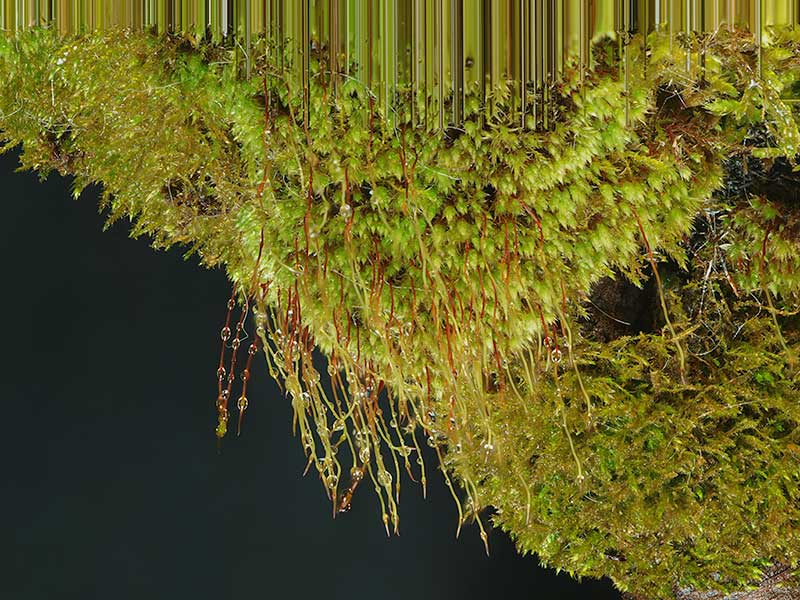 This is the set up 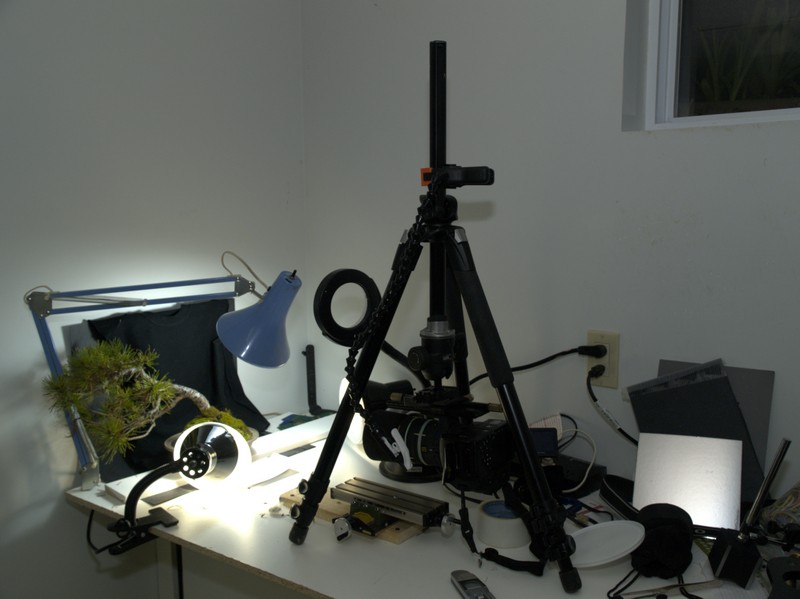 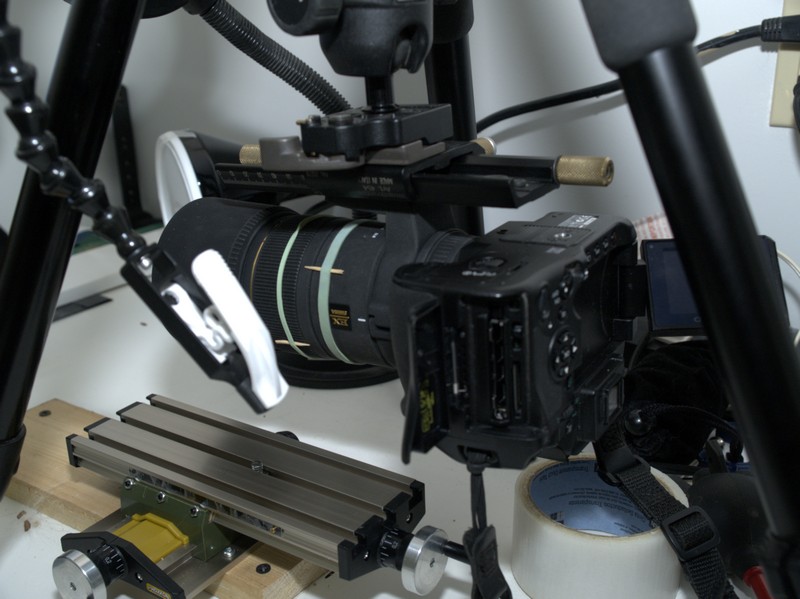 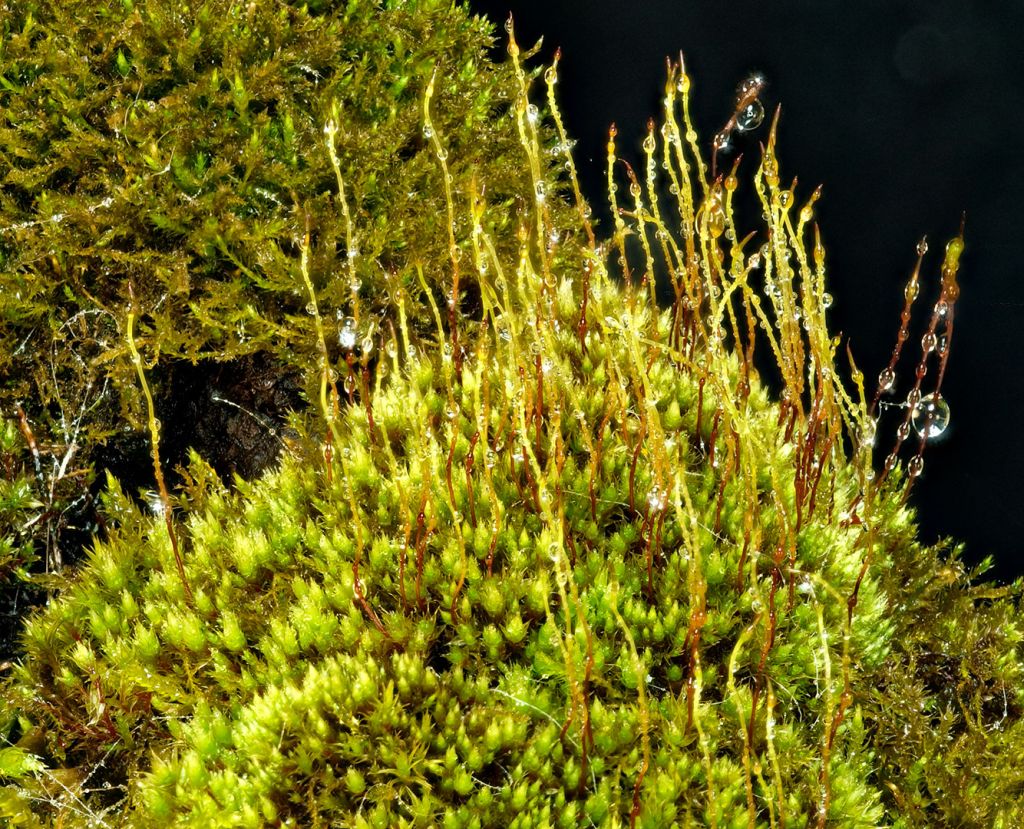 what do you think? Thanks
[/img]
Top

Streaks like you're showing appear when input images that are processed later in the list do not cover the whole area that the first image did. They result from pixel replication from the nearest edge of the real data to the edge of the frame that's being constructed.

There's a trick in ZS that can help to visualize what went wrong. After you're done processing a stack, just press-and-drag in the Input Files list to rapidly "play through" the stack under mouse control, sort of like flying the timeline slider in a video tool. If you put a checkmark on "Show as adjusted", then you'll see the frames after ZS was done aligning and interpolating them. I'm pretty sure that without the checkmark, you'll see images drifting upward in the frame as you move toward the front of the subject. With the checkmark, what you'll see is that the image appears stable, but a uniform bar of streaks develops at the top of the image, getting bigger as you move toward the front of the subject.

The final result that you're showing us looks good to me. It appears to be a different stack from the streaked one (slightly different alignment and different water drops). It also has more contrast. Is that all coming from different stacking methods, or did you do some levels adjustment in post-processing also?

Thank you for the reply, I removed the focus rail and did another stack by adjusting the focus. The bar disappeared so it was sag.
Since I bought ZS I have gone stack happy between the software and my Sigma 150 I am really looking forward to improving.
Top
Post Reply Previous topicNext topic
3 posts • Page 1 of 1