I thought the folks here would be interested in a series of pictures that I had taken to document the raising of hickory horned devil caterpillars. This was done a couple years ago.

The hickory horned devil (Citheronia regalis) is, by length, the largest of our caterpillars. Eggs and pupae of these giants can be purchased by mail order from a supplier online. They are pretty easy to raise, although it takes the entire summer since the mature caterpillar can be 6 inches long.
I start with pictures of an egg with a developing larva inside. The egg shell is sufficiently transparent that one can see some details. First, you can see the mandibles. Then the head capsule. When the entire larva is pigmented, hatching will occur later the same day. 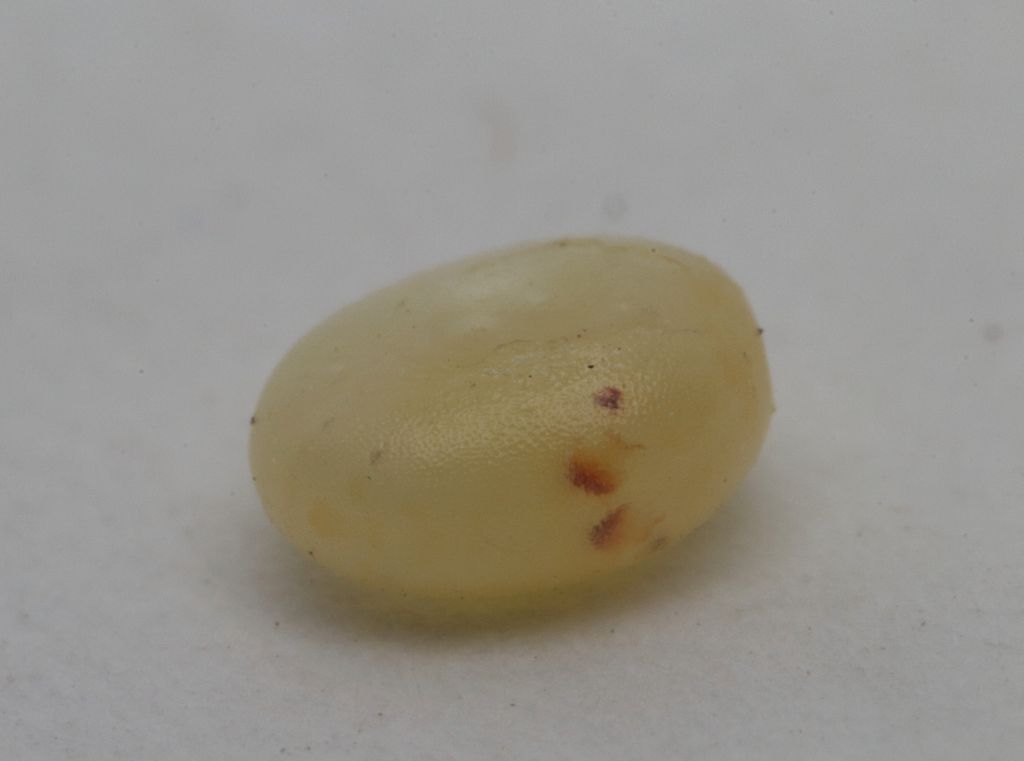 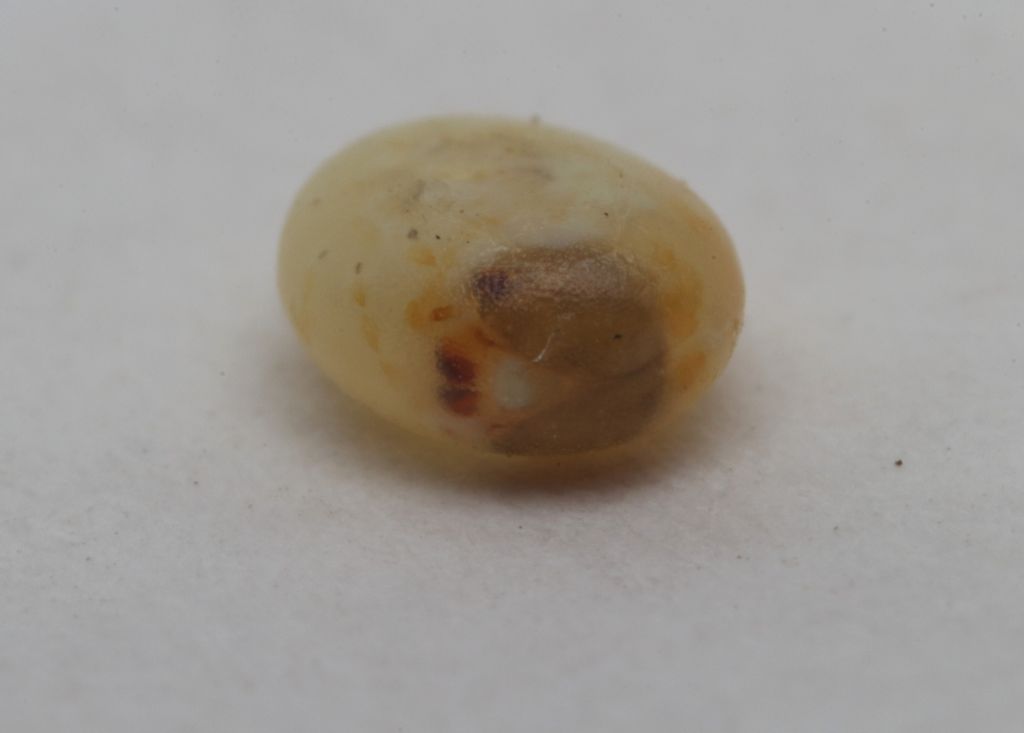 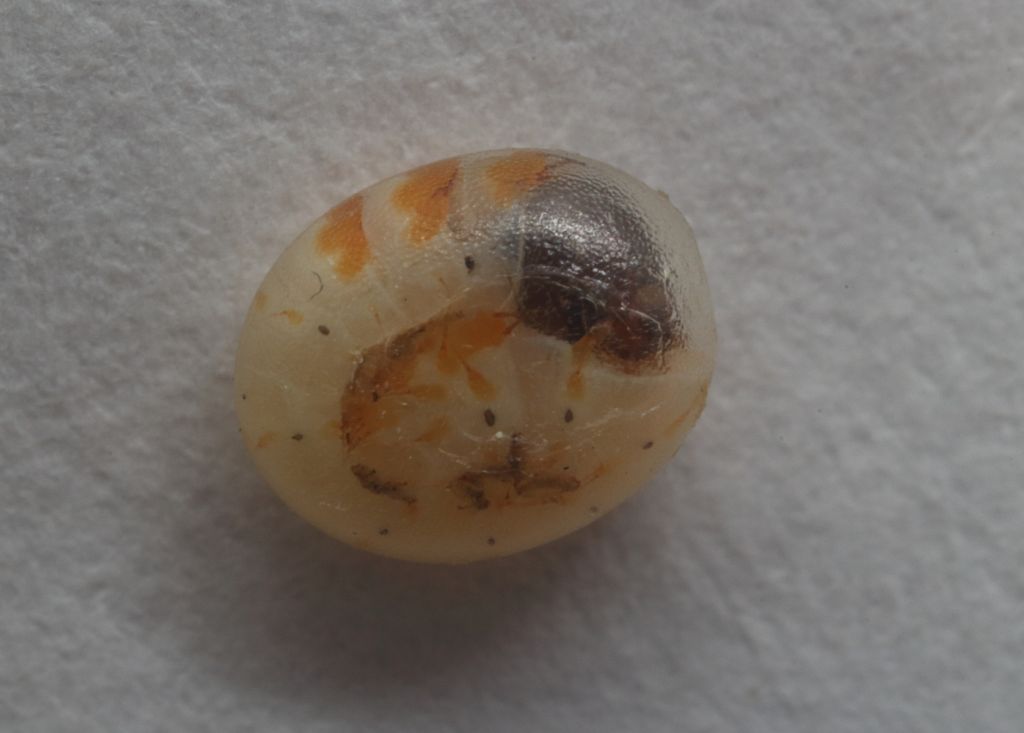 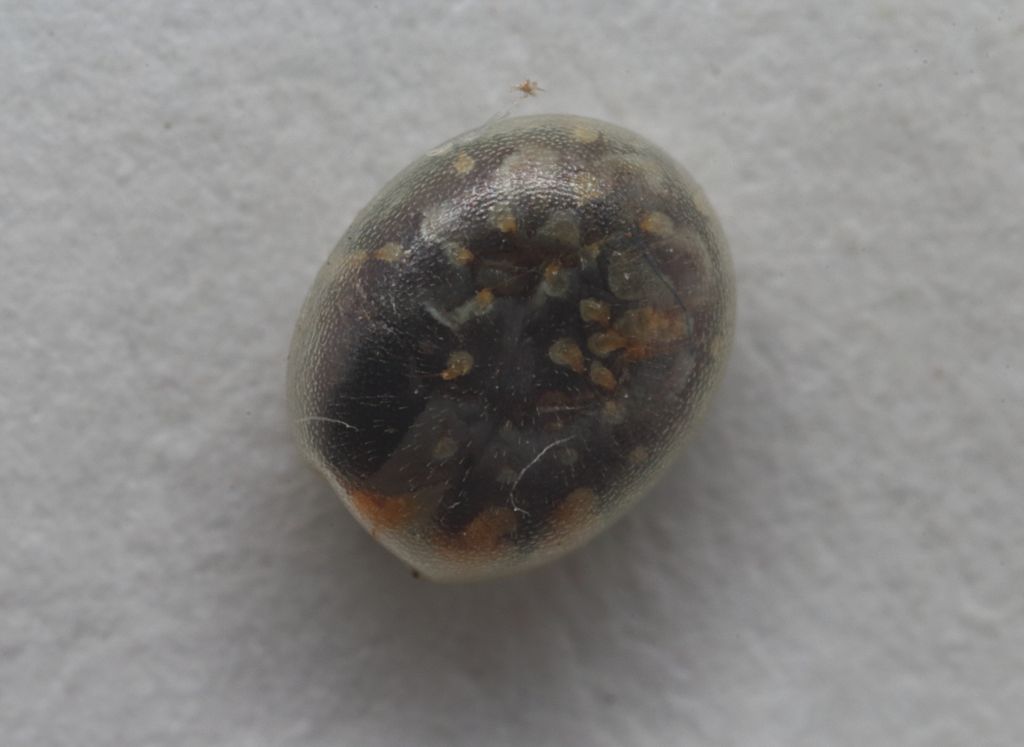 Next comes the hatching. This happened surprisingly quickly. I thought I would have a leisurely time photographing what would be a slow process. Not so. As I was watching one nibble its way out of its egg shell, others that I was also watching would pretty much come charging out. After hatching, their horns expand and later they start to feed. 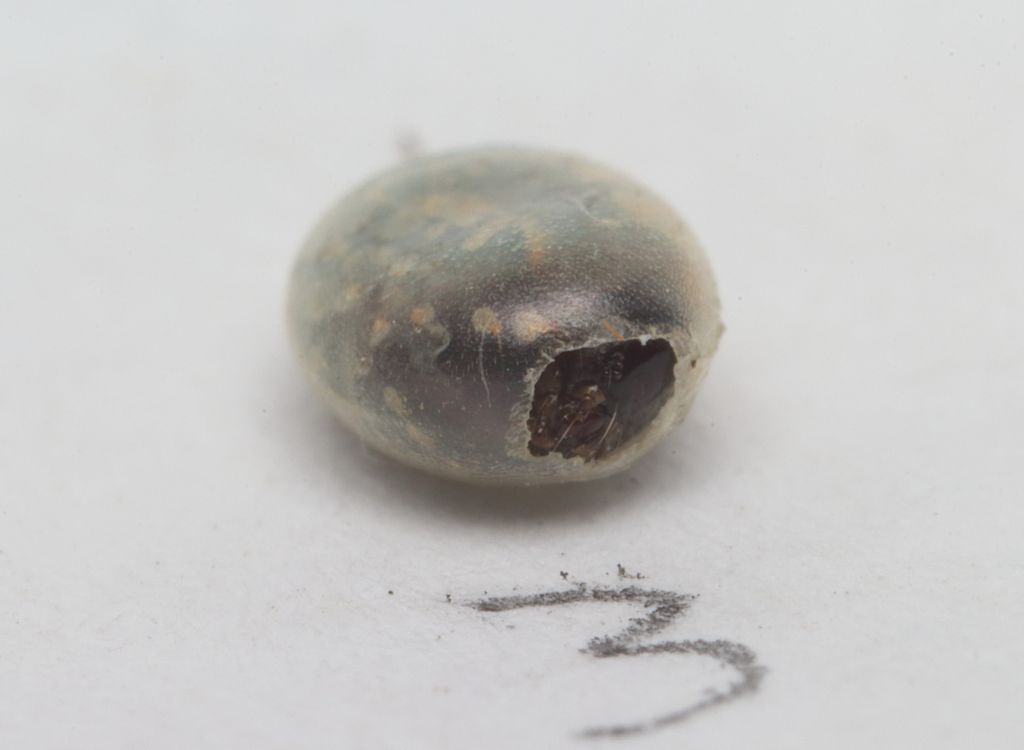 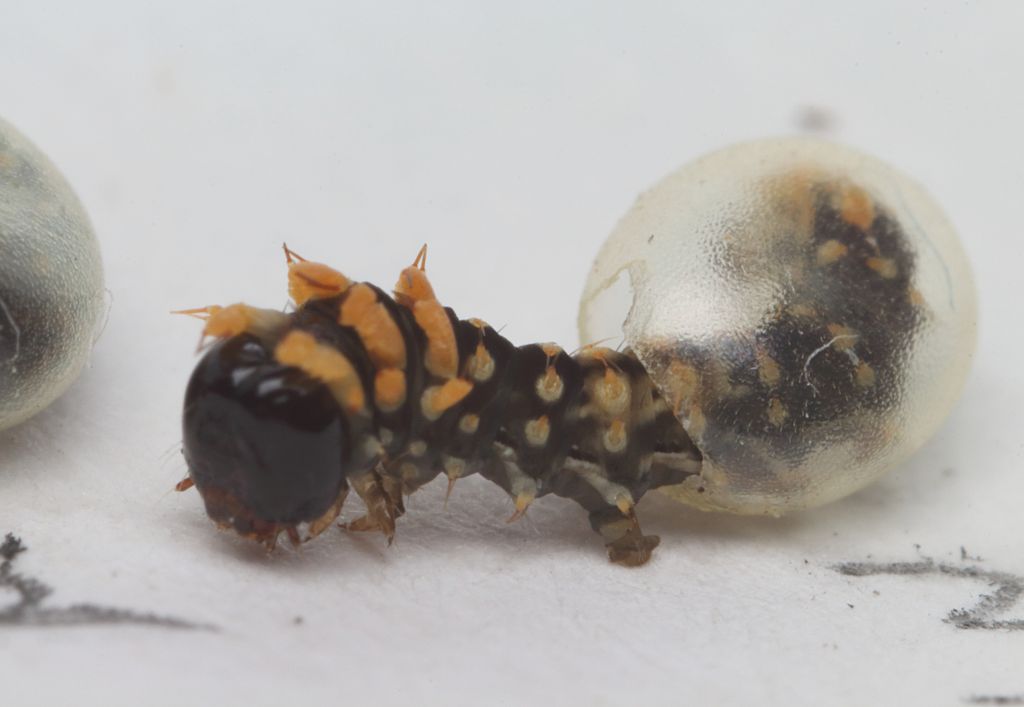 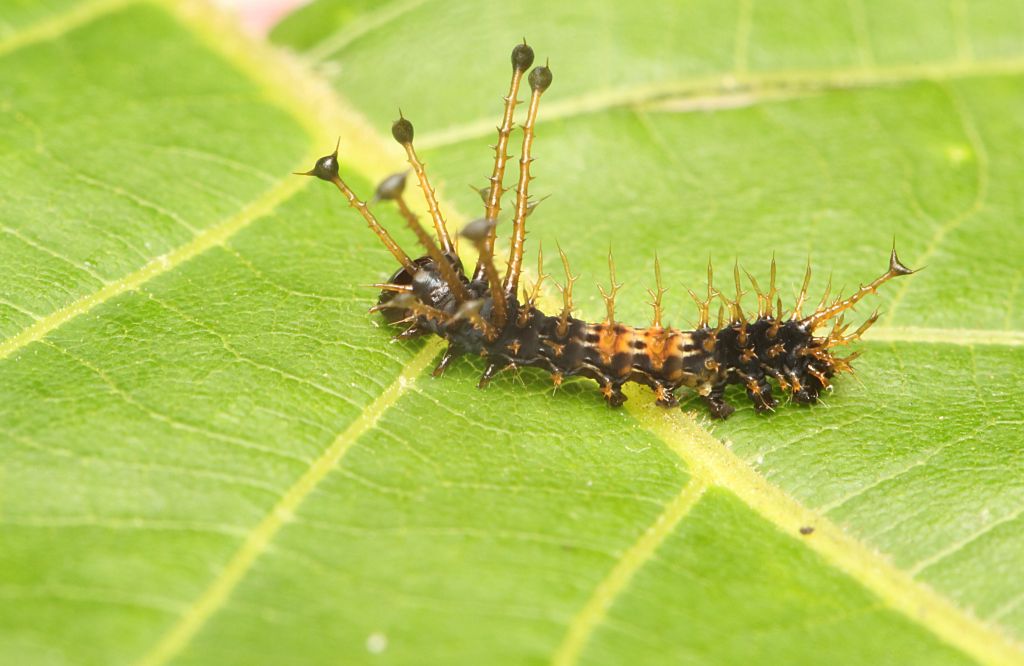 Sure, they may be small and funny looking now. But over many weeks, they get BIG. Later posts will show their progress.
Mark Sturtevant
Dept. of Still Waters
Top

Way cool! I want to see more of the growing phase.

Nice! I love these types of series.
Top

Great series; thanks for posting.