I have only just revisited the forums here after a two year absence. Last time I was here I'd developed a macro rig with a Canon S120 Powershot at its core. I do not use the system any more as the camera has died, and instead I now have a Panasonic G6, a GX8 and the P30mm macro lens. I also use a Sigma 60 DN with achromats when I want a bit more distance but I know at some stage I need to get an Oly 60mm; the budgets is unfortunately a little tight though as any spare cash we have goes towards the fledgling tennis career of one of my children. But that's another story

So, for your amusement, here's a few photos from last year, mostly taken with the G6 as I didn't get the GX8 till late last year. Feel free to C&C, I'm very much still learning..... I shoot mostly handheld with a stick for support when needed, and typically I use just ambient light, with an LED torch when needed (I don't actually own a flash!). 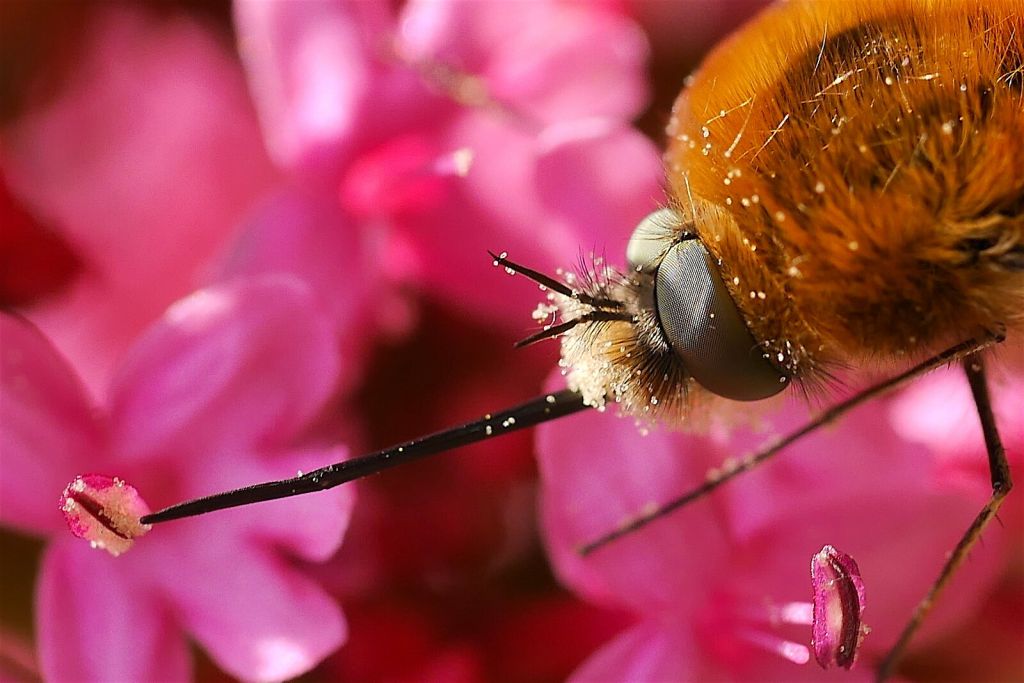 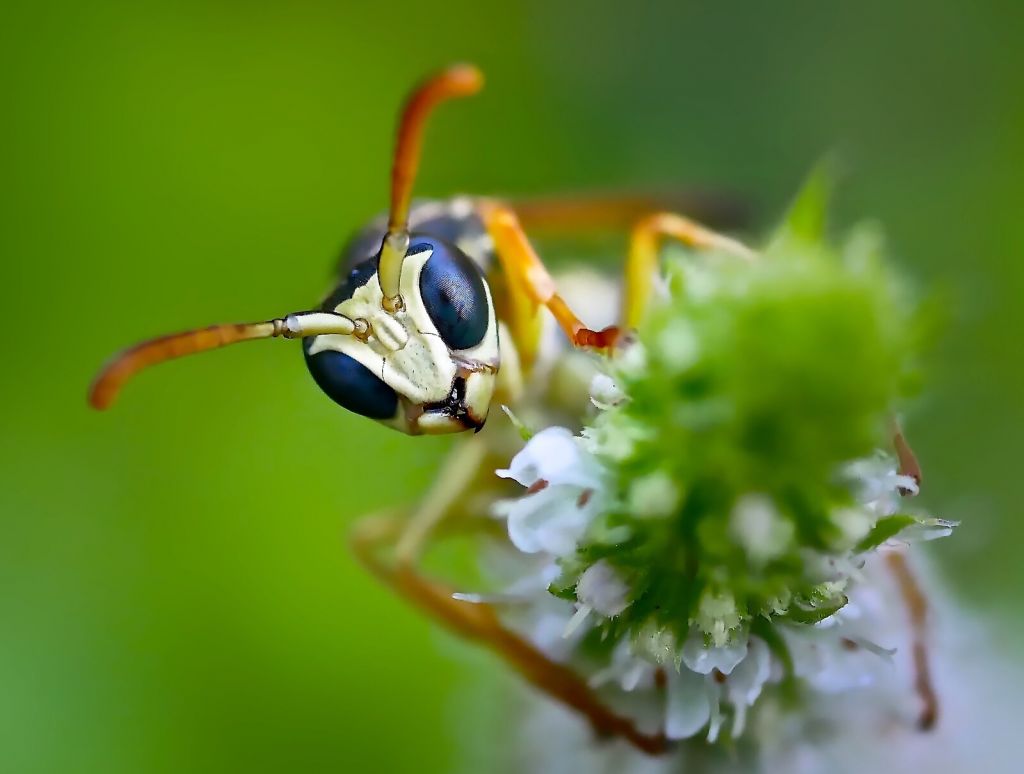 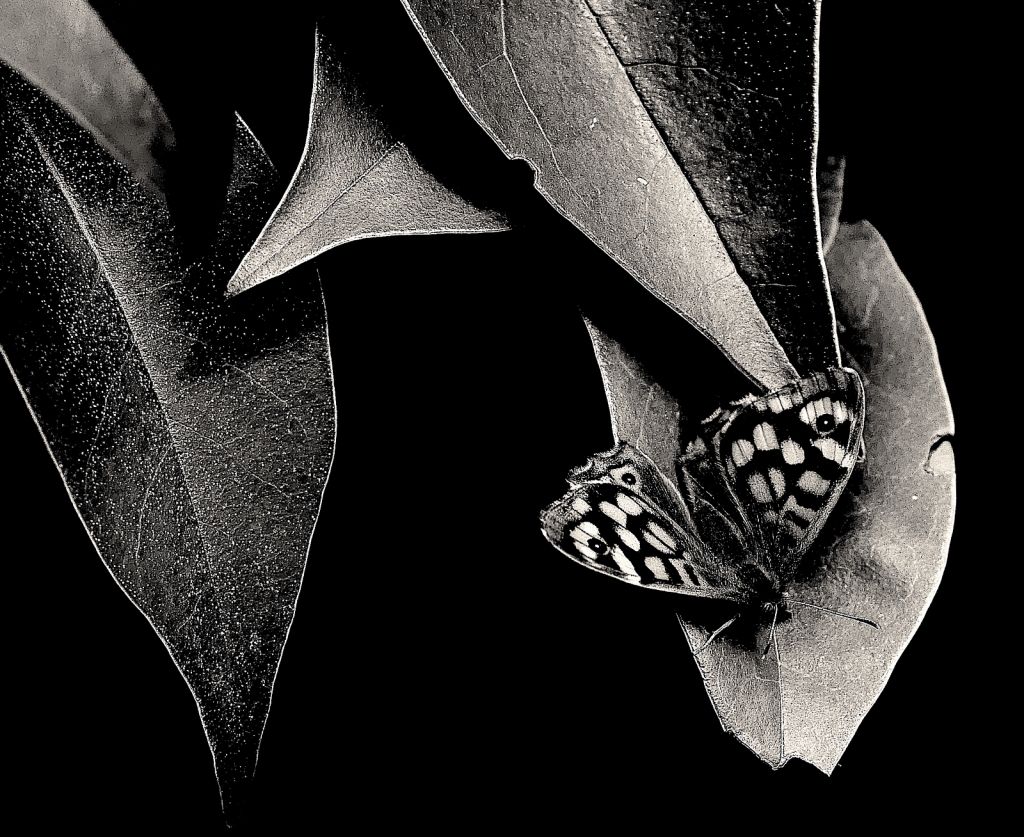 The Black and Whites of Spring 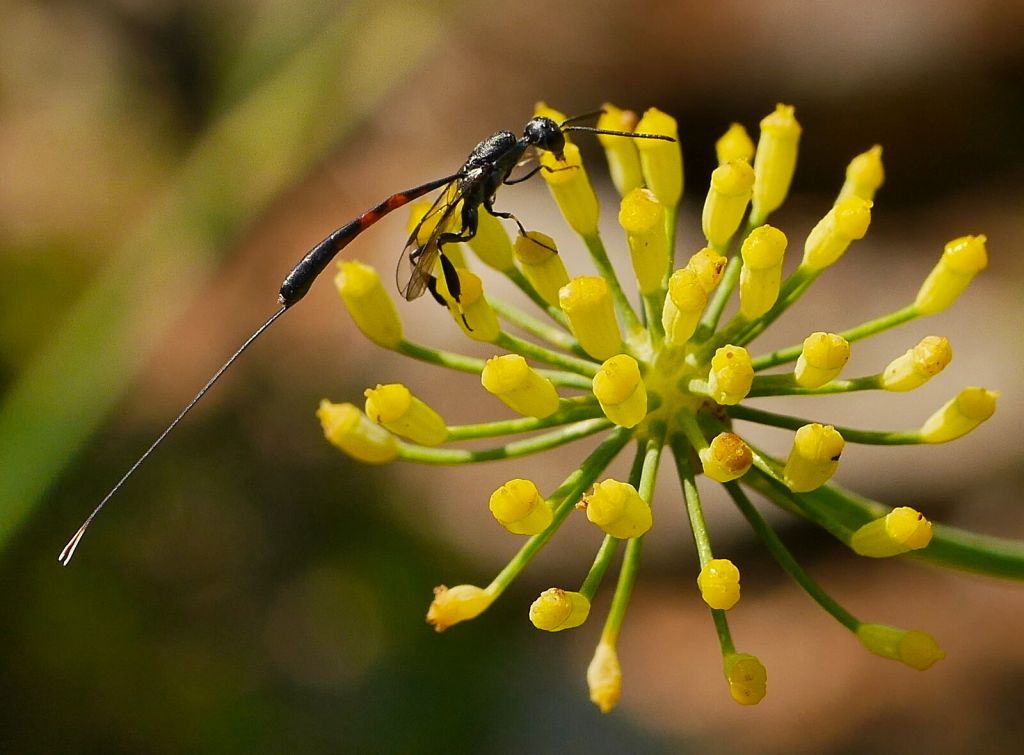 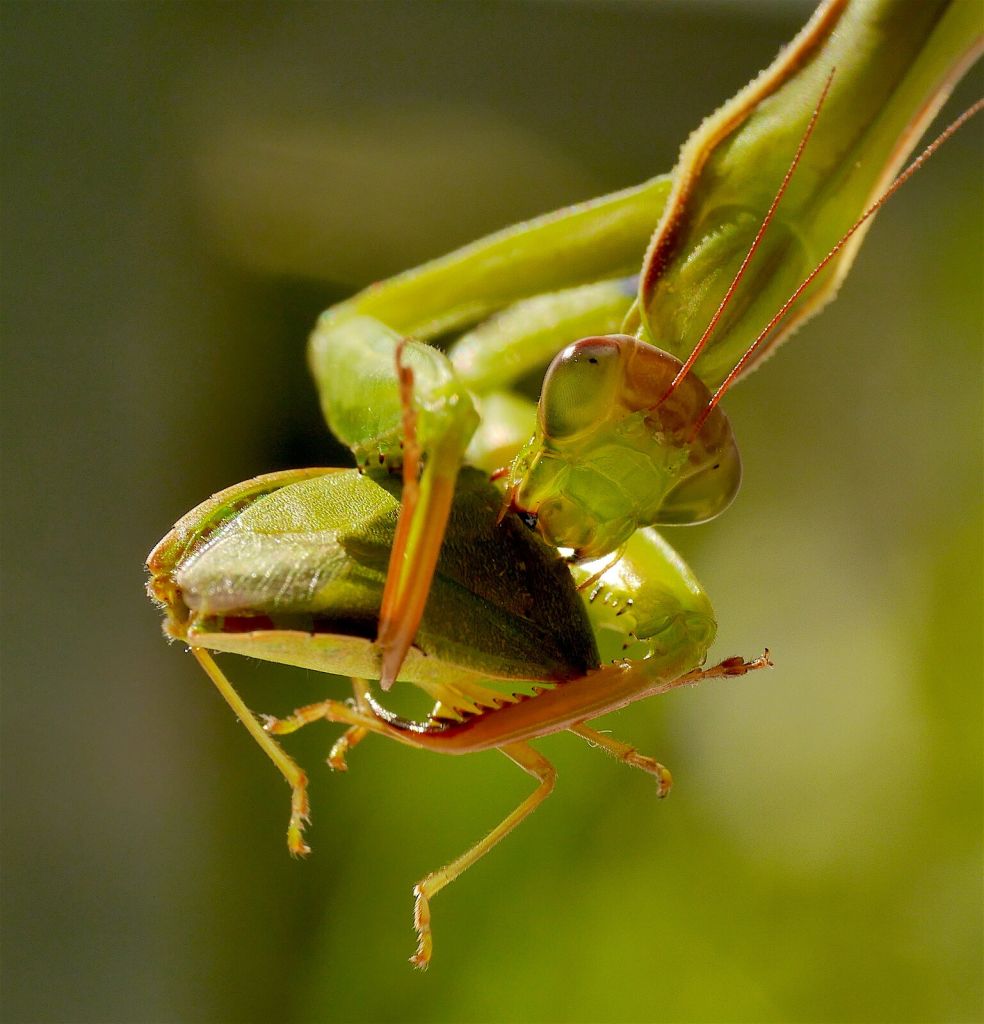 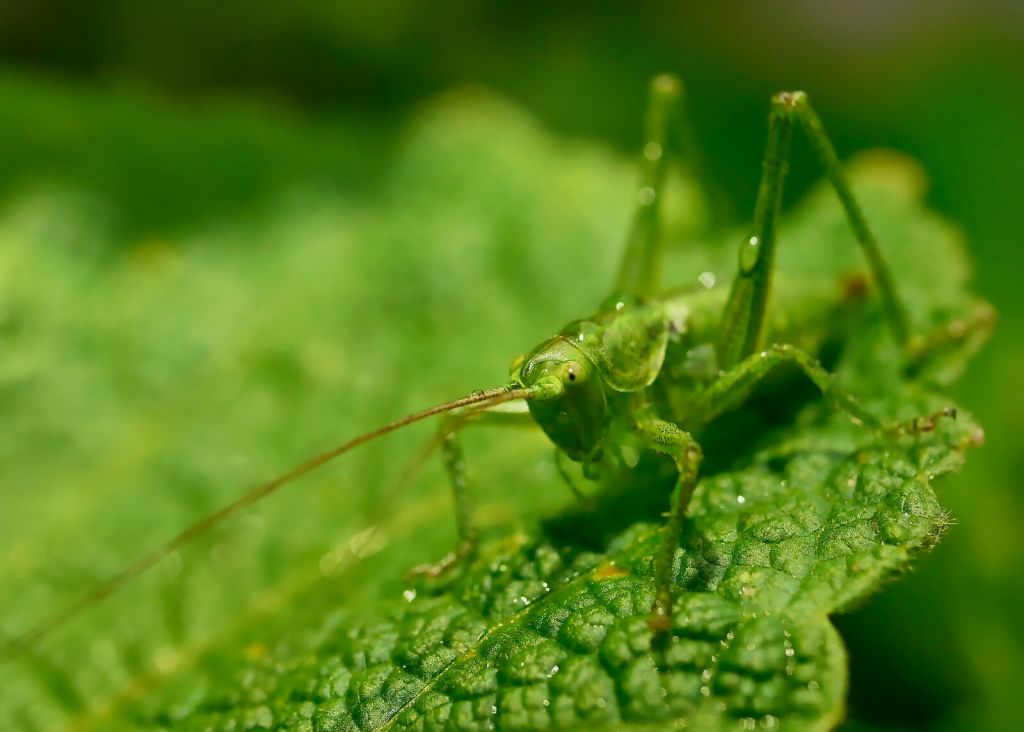 A bush cricket, just after a wee bit of rain 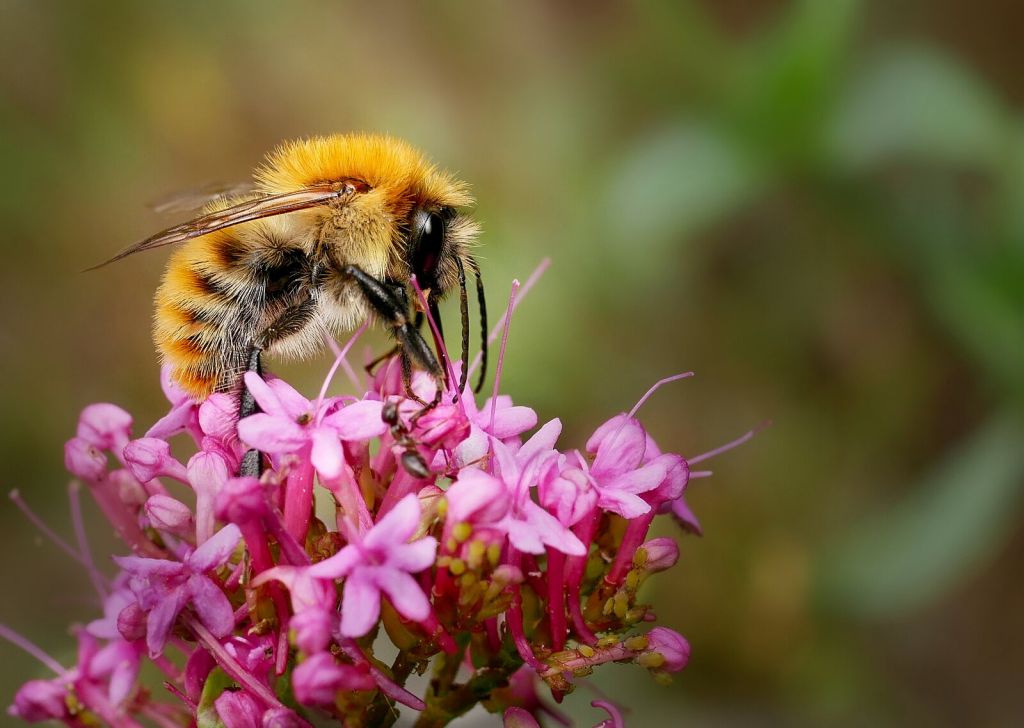 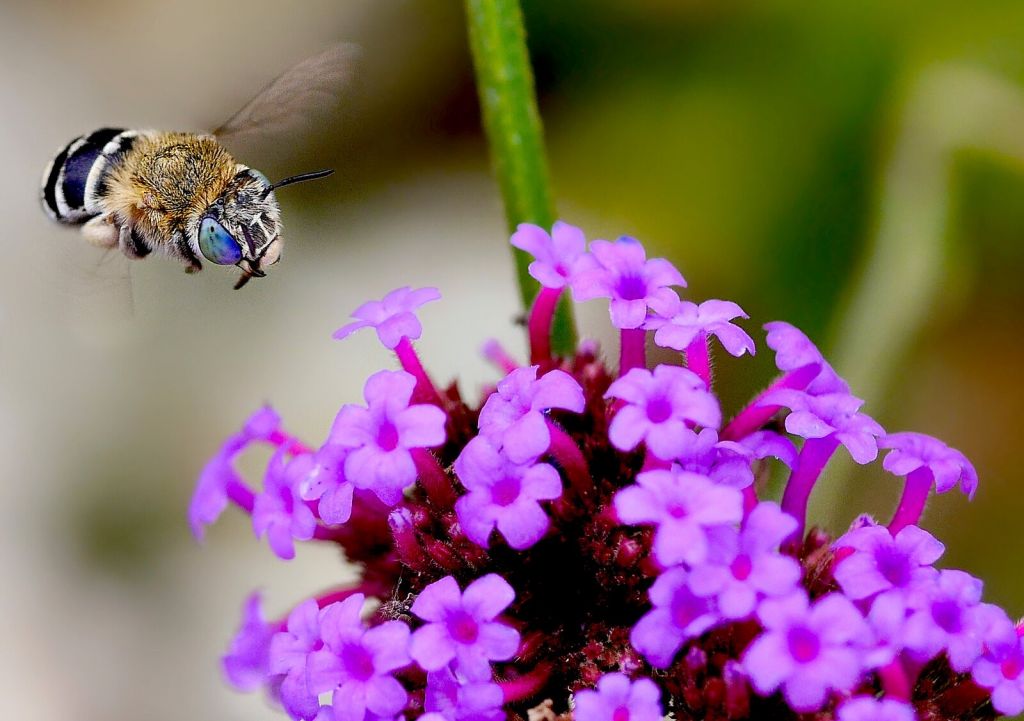 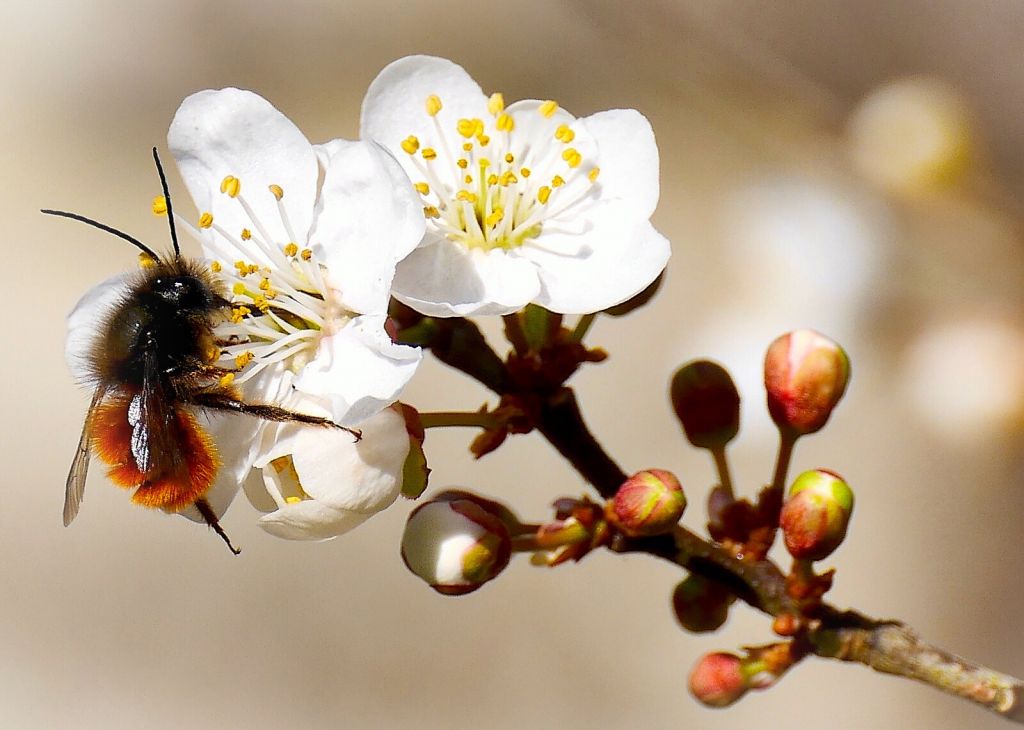 A Red Mason bee on the plum tree
Top

Excellent set of images! Especially the Bee Fly, which I try to capture every year when they visit the garden - with far less success. Thank you for sharing.
Top

Thanx for the kind comment, Stanier. I've also typically had little success with bee flies before, but found this fellow just after dawn asleep on some valerian, on which it remained for two hours, hoovering up a great deal of breakfast before departing. I do not know if it was wet or tired, but I had a rather good hour or so of imaging. A once in a blue moon opportunity I think. Especially for a bloke kitted out with just a 30mm lens!
Top

Thank you, Saul - not really a macro shot, methinks, but I like it too!

Beautiful set, this!
My pick would be #2
Top

Hi Hayath! Not surprised to see you here, and thank you for the comment. French insects are not quite as exciting as yours, however

These are quite beautiful! I think you jumped right back into the saddle.
Mark Sturtevant
Dept. of Still Waters
Top

@ Mark - thank you, glad you enjoyed them!

The wasp identified as an ichneumon is not actually a member of that family. It is a member of a rather obscure family called "Gasteruptiidae", although they certainly do resemble Ichneumons. These are also parasitic wasps. I am not sure why they have the strangely elongated necks, but that feature is a quick way to ID them. Here is another picture of one I got a while back: https://www.flickr.com/photos/87421607@ ... 868196806/
Mark Sturtevant
Dept. of Still Waters
Top

Thanks for that, Mark - I did know that fact but it had escaped me. Thanks for the reminder