Many of the species of Derbid planthoppers (from the family Derbidae) are fairly ordinary, but then there are the other species that are rather odd looking.
I know that people here like to see odd looking things (so do I), and so here are three odd looking Derbids.

The first species is Anotia uhleri. This shows a feature that is seen in many Derbids. Planthoppers had shortened their antennae to a mere stub, with an 'arista' bristle on the end (like many flies have also done). But it seems that Derbids have secondarily elongated their antennae again. 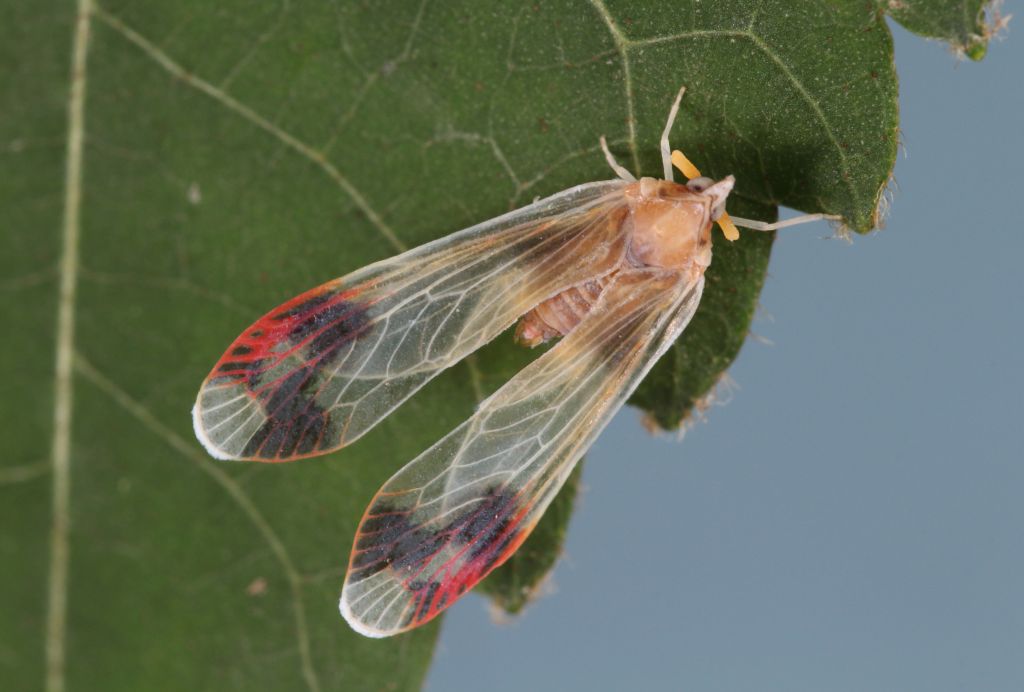 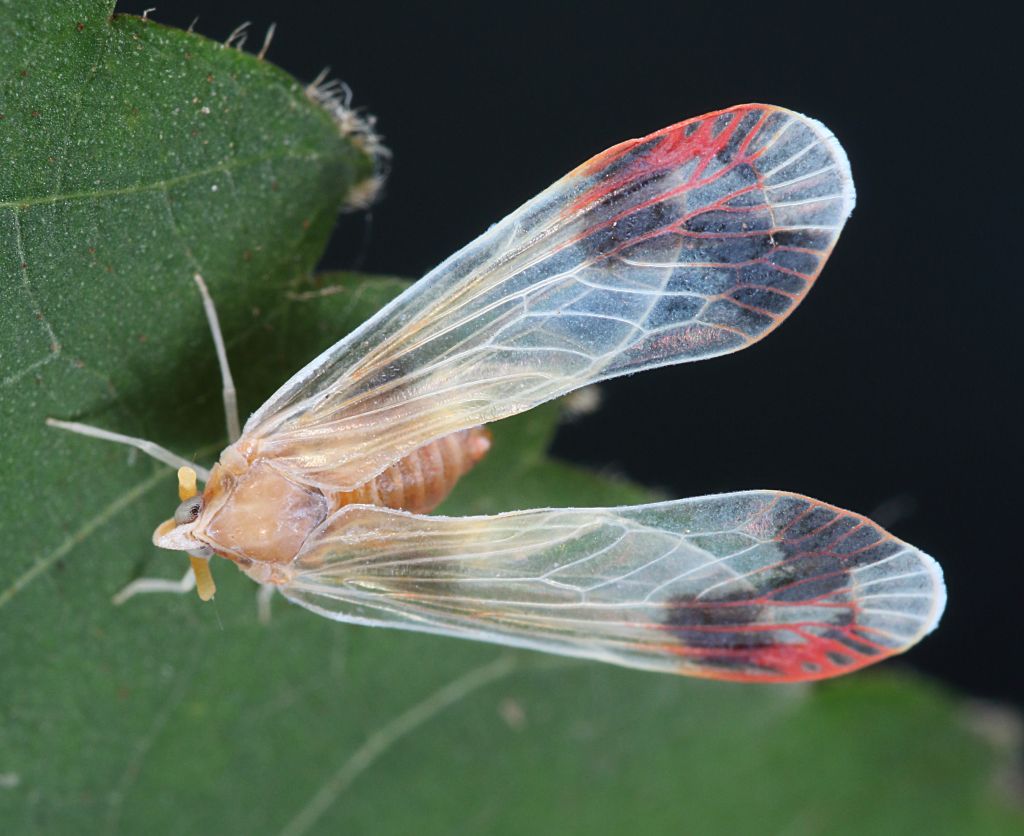 Next is one of my favorite species. This is Otiocerus wolfii . The antennae are extremely elongate, and they can be held outward or against the side of the head. 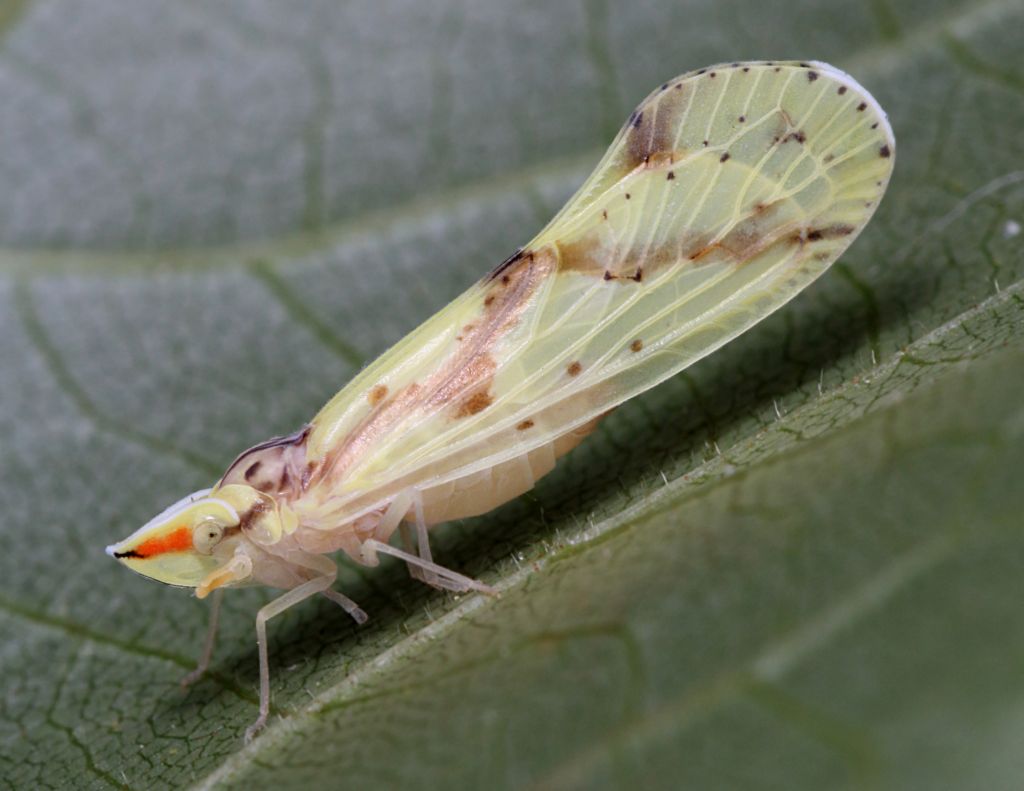 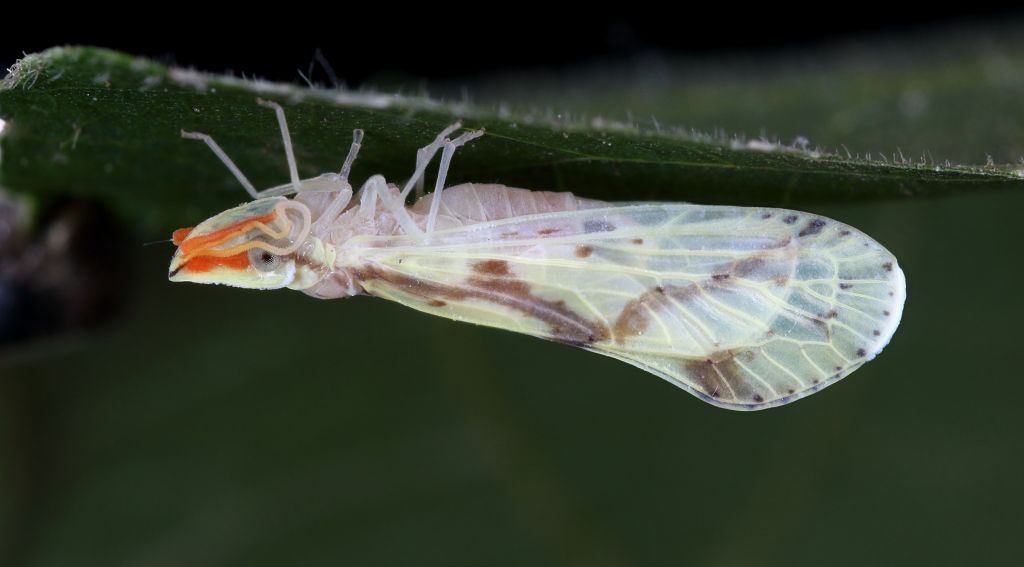 Finally, we have my favorite species which is Apache degeeri. It has very long antennae like the previous species. 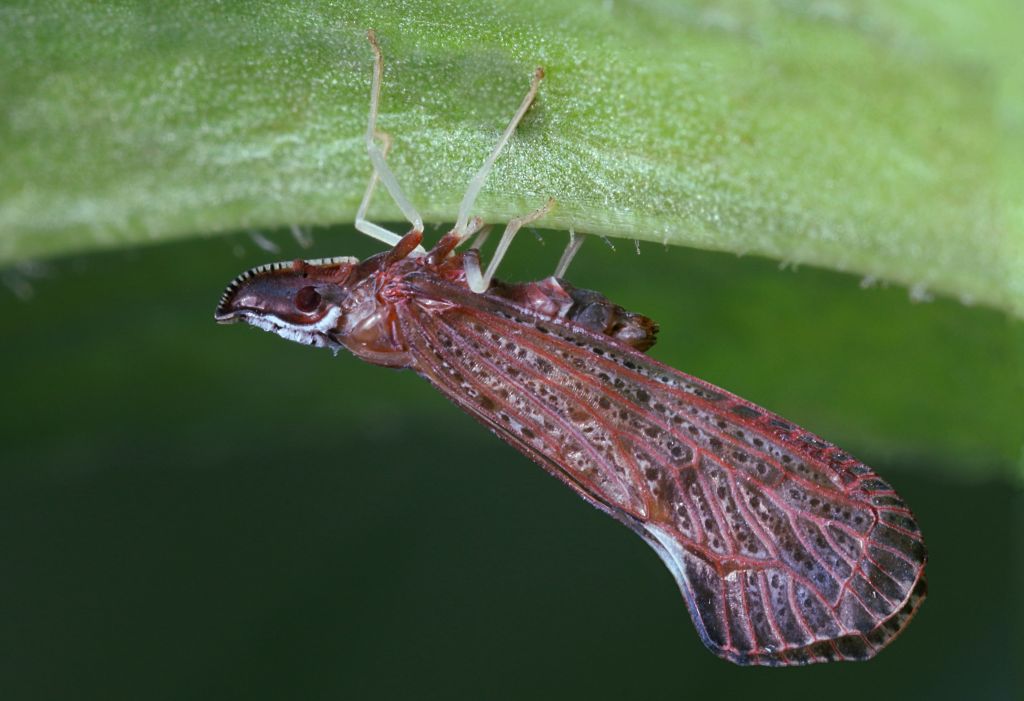 This is an an old picture showing the first Derbid that I had seen. My background is in Entomology so I am accustomed to knowing what I am seeing, but these little insects were baffling! 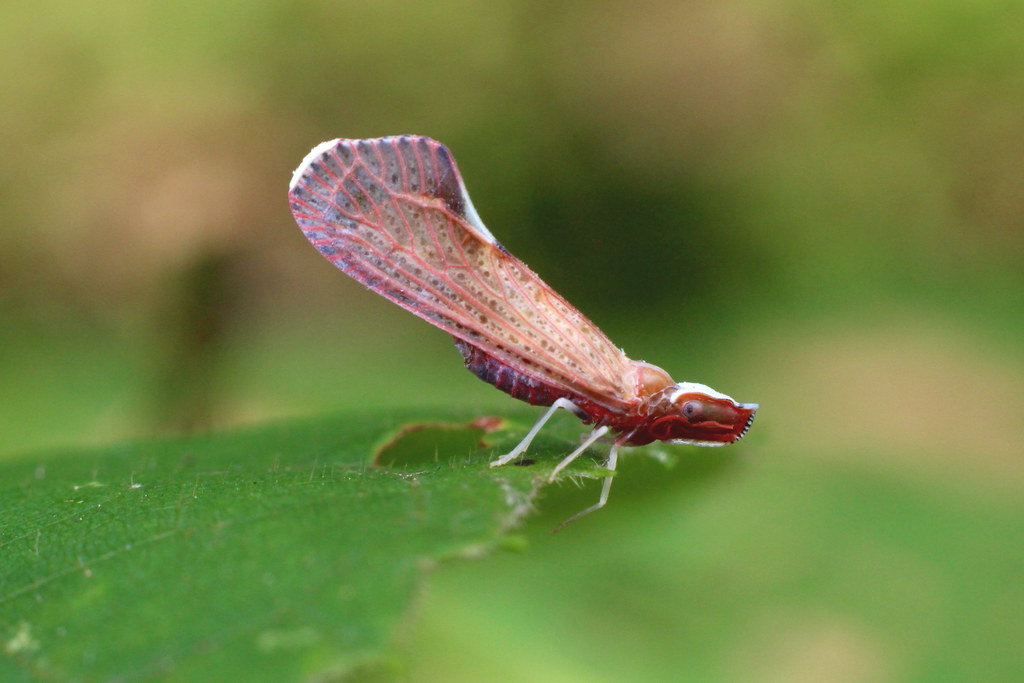 Derbid planthoppers are described as insects that feed on fungi in forest habitats, but the adults are more often seen sitting out on tree trunks and forest leaves. I find the adults by slowly walking down forest trails and looking on the undersides of leaves of various broad-leafed trees. They are fortunately rather calm, and seem to prefer just slowly walking away rather than jumping off and flying. So one can generally get a couple pictures in, and they are also easily captured and photographed in a staged shot.
Mark Sturtevant
Dept. of Still Waters
Top

Yes, always learn from your posts and always enjoy the quality of the lively pictures as well.
Lou Jost
www.ecomingafoundation.wordpress.com
www.loujost.com
Top

I really enjoy your pictures and the comments you put with them.
Top

I really like the 3rd one ... the photo and the animal. I've seen it on Flicker many times. The light is so beautiful and it is so difficult to get detail in a transparent and delicate flesh like that one .. the light is superb. And who can reproduce green leaves with this control of the tones and with this realism deserves all the respect ... I admire the way you can photograph the leaves .. the greens are difficult.
YAWNS _ (Y)et (A)nother (W)onderful (N)ewbie (S)hooting
Top

Very nice, Mark!
The leafhoppers in my area never let me get close enough for a good portrait (they always fly off), when weather is warm.
Top

These are gorgeous!
We had a plague of little green ones a few weeks back, a big cloud of them at our porch light a coupke nights in a row. I had no idea they did that.
Top
Post Reply Previous topicNext topic
10 posts • Page 1 of 1