A while back I picked up a Motic ELWD plan apo 10x objective--it was really cheap because of a big scratch on the front lens, but I knew that was unlikely to affect the image too badly.

Fast forward to now, I finally got a suitable microscope setup to test it (my previous one used an Olympus BH2-UMA, but its tube lens apparently applies some corrections in the corners and just isn't compatible with mitutoyo objectives). For this test I'm using a Nikon infinity-corrected optiphot head. The tube lens probably isn't as good as an itl-200 but I suspect it's similar in broad stokes--a nicely corrected tube lens meant to cover 26.5mm eyepieces at least.

My impression visually was that it was pretty similar and I think it holds up in the photos. Note this is lit with undiffused fiber optic light guides--diffusion would make it better but I don't have a good fixed diffuser and didn't want to have to change anything switching between the two objectives.
I also aligned the images so the crops would be the same, so for the mitutoyo they're slightly off center and off corner, but I think it's OK.

These were stacked, and I think I didn't get the mitutoyo one quite perfect. 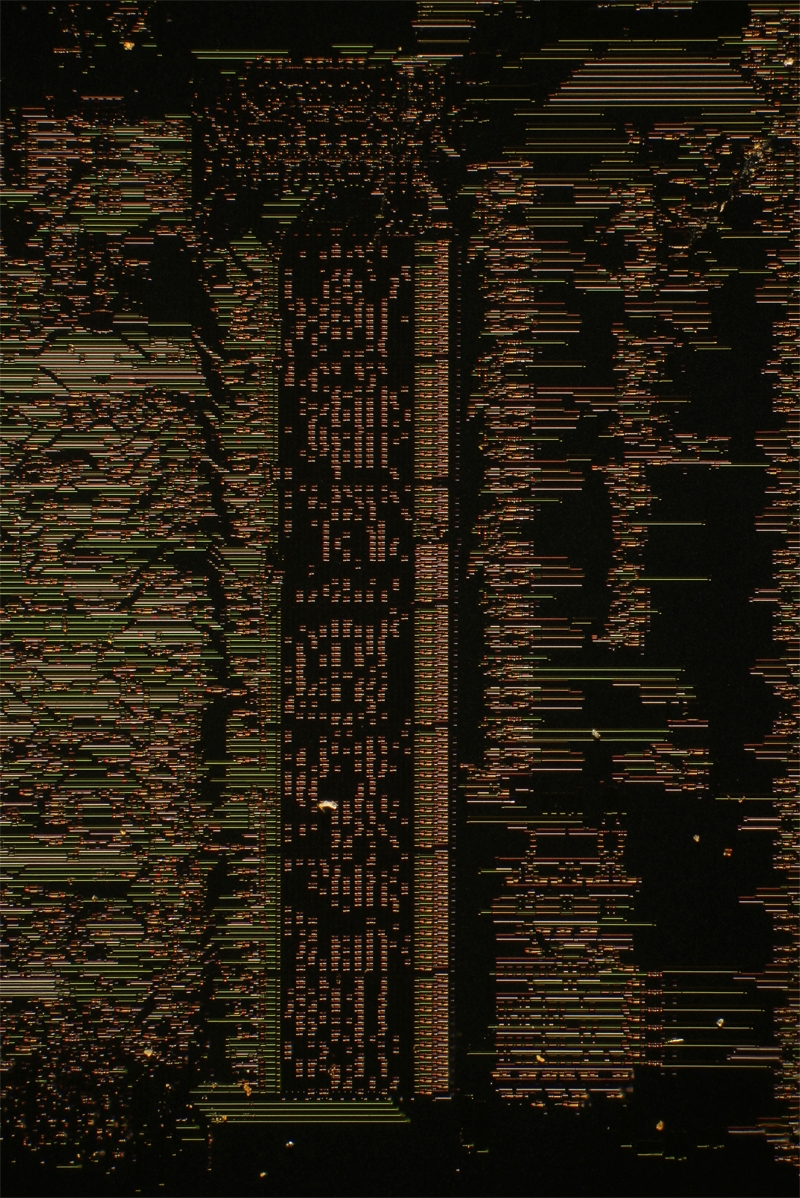 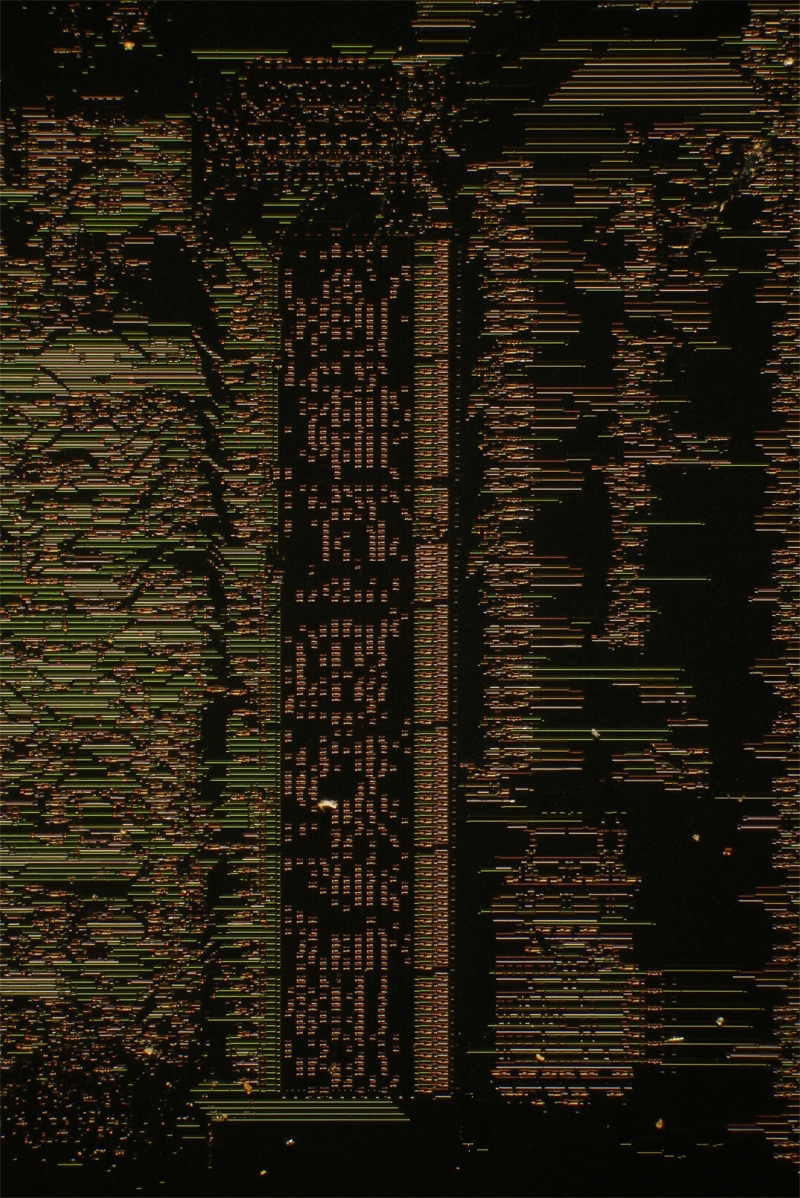 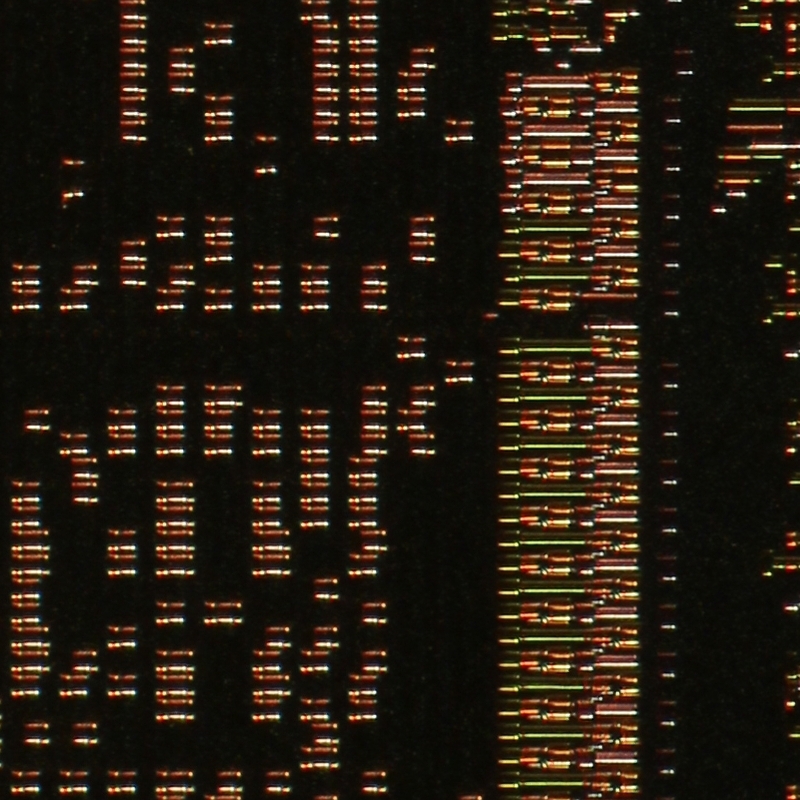 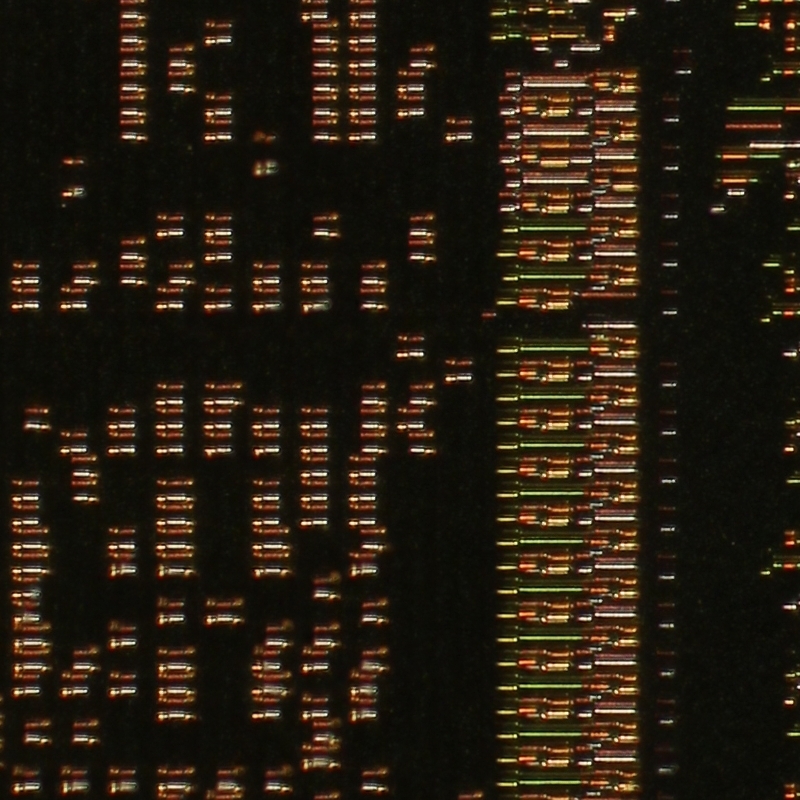 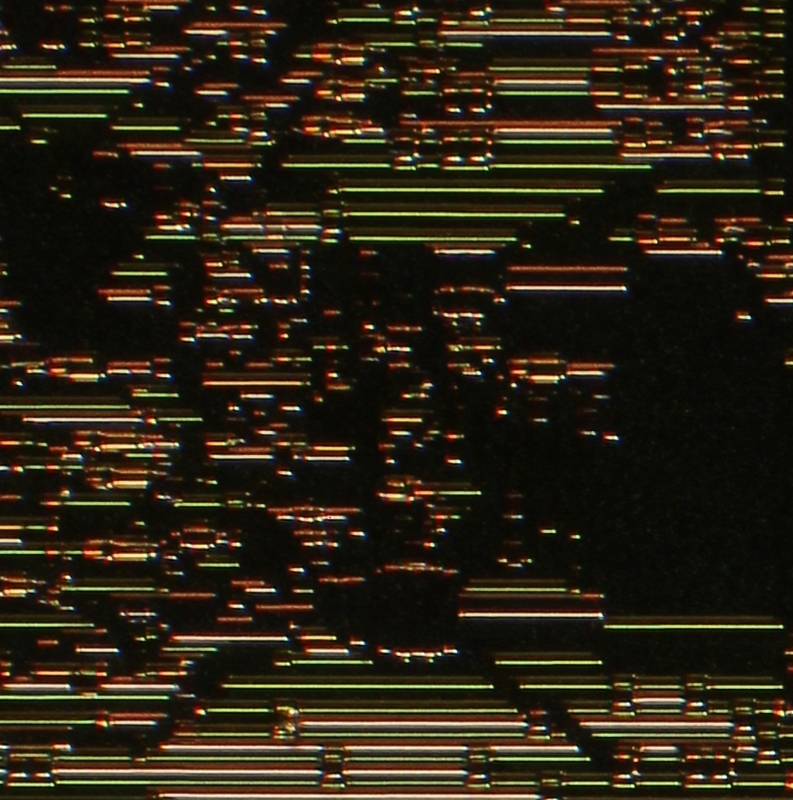 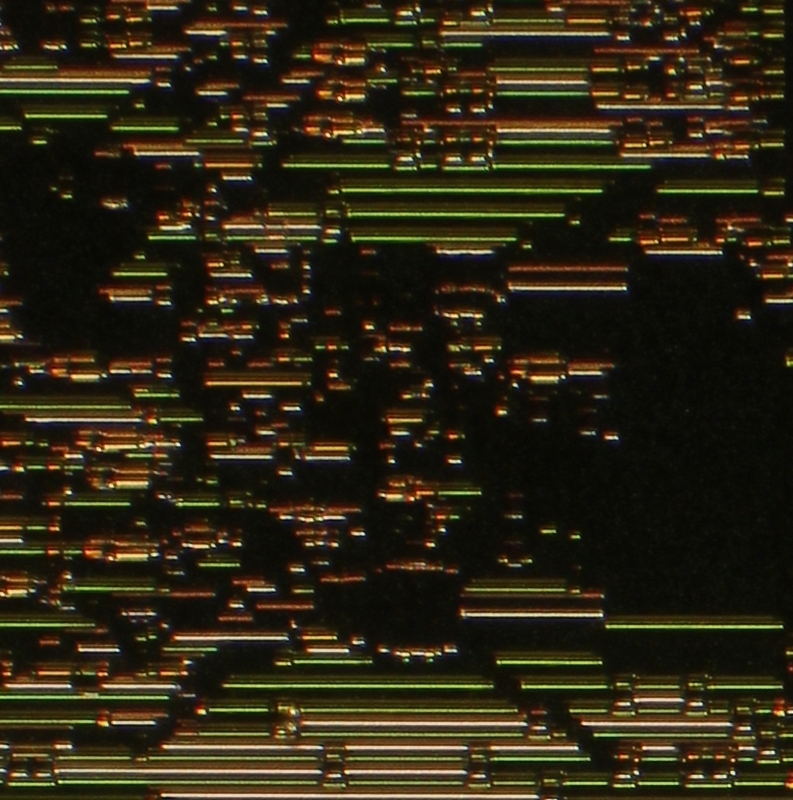 Anyway, I think it's pretty close on APS-C, even with this imperfect stack. I'm also pretty sure that these are the same as EO M Plan Apos (but not their optem-made HR objectives). I'd recommend one if you can find it cheap, though it may not perform as well on full frame vs the mitutoyo.
Top
Post Reply Previous topicNext topic
1 post • Page 1 of 1