Why am I getting a Hot Spot in my images

Why am I getting a Hot Spot in my images

I am using a Canon 40D (crop sensor) with my 17-85 lens REVERSE mounted, at 17mm. I have the new on the market Vello Macrofier that allows aperture control while reversed. This gives me somewhere around 8x to 10x - see shot of a millimeter ruler showing vertical field apprix 2mm.

I am getting a hazy image with a central hot spot as you can see in my image. Not much better with lens wide open, compared to F22. Illumination from Canon Macro Twin Lite to each side mounted off camera. This problem is particularly noticeable with white flowers.

I have been told it is diffraction distortion. What can be done to get rid of it, and get sharp images in this magnification range with my existing kit, or do I need different lenses ? 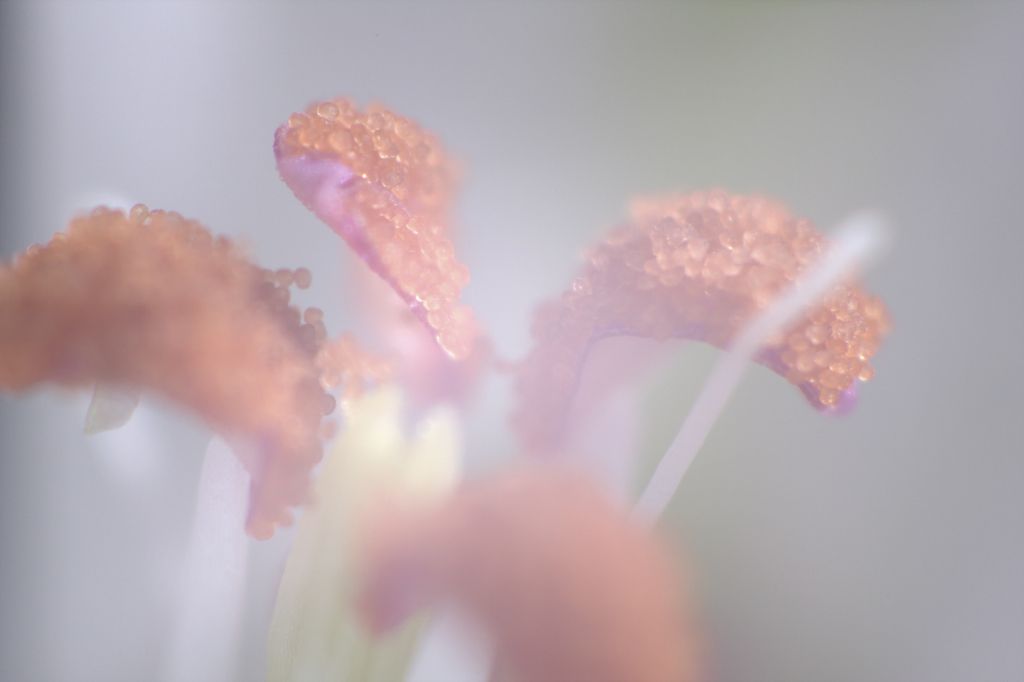 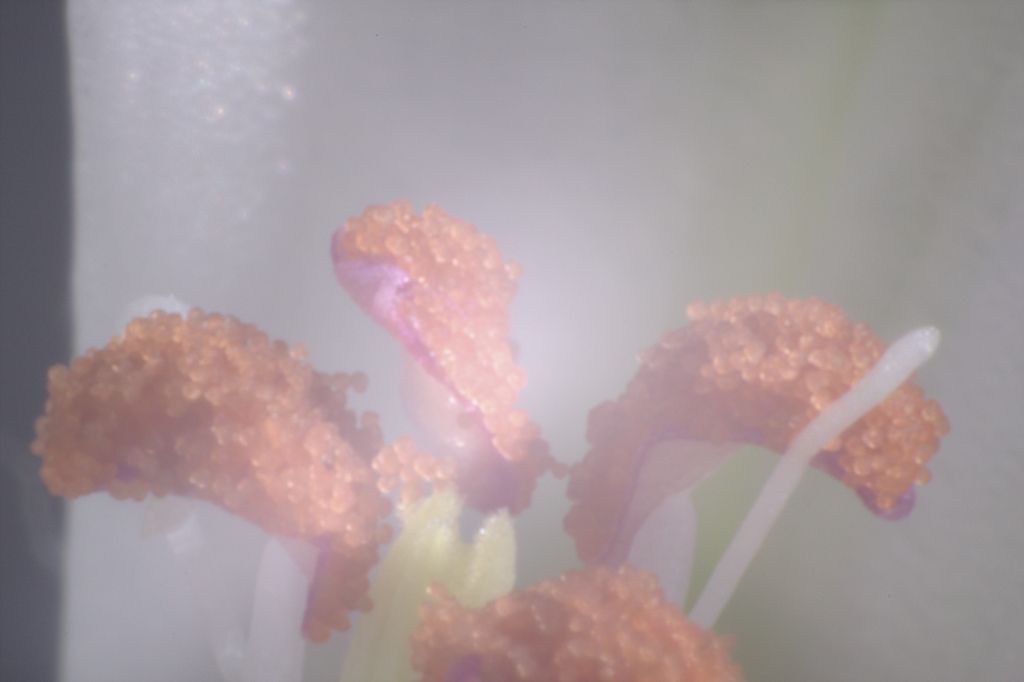 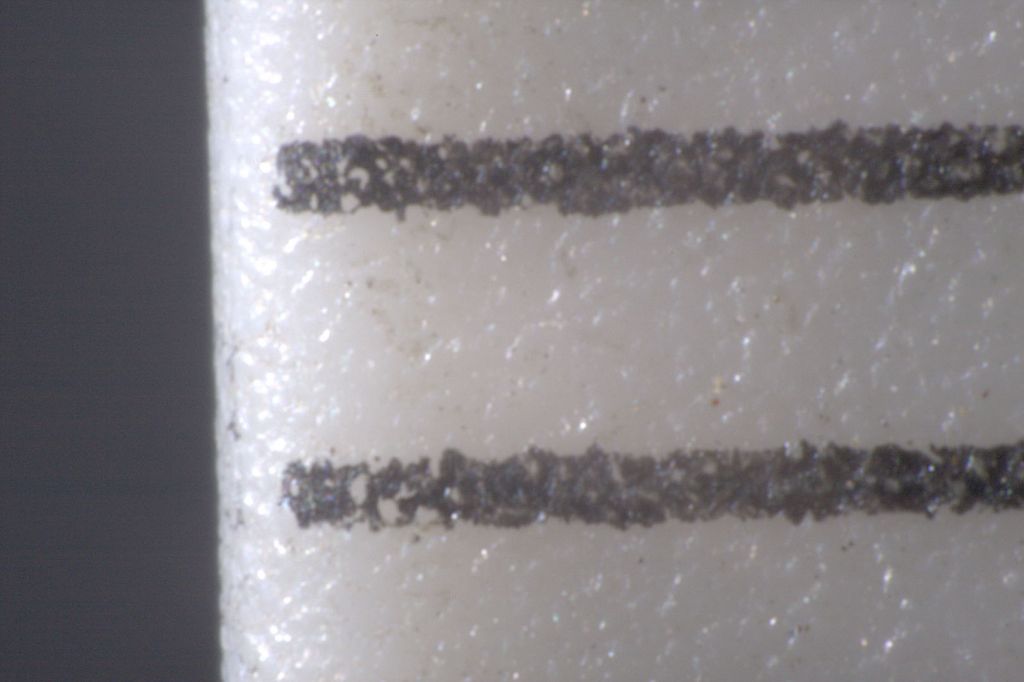 Hi Joyful, welcome to the forum.

Diffraction leads to lack of definition, so not this.
The "back " end of the lens has to have an effective hood, and you have to avoid reflections bouncing around between the lens and camera. Does the lens have a filter on it, for example, or is there a shiny adapter?
Top

Hi Chris - Thanks for the reply. I have taken a photo of the vello macrofier attached to the back of the lens. As you can see from the photo attached, it is all black, and serves as a sort-of lens hood itself. 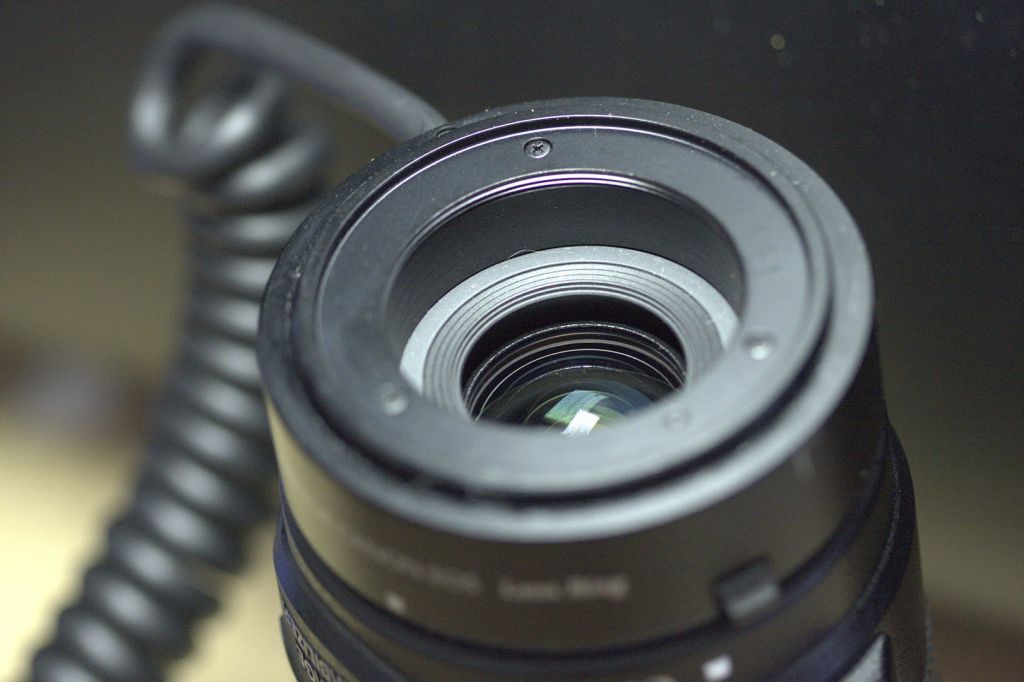 I've had something similar before with a reversed lens on tubes, and cured it by making some paper baffles out of black non shiny paper. Ie, a circular black piece of paper that fits between reversed lens and camera, which itself has a circular hole cut out. Cut out was about 1/2 diameter of rev lens if I remember.
My extreme-macro.co.uk site, a learning site. Your comments and input there would be gratefully appreciated.
Top

Hi Johan - Thanks for the suggestion - I tried it with a baffle, as you suggested, but the bright spot got brighter.

Does that mean that I am getting vignetting ?

BTW - When I zoomed out to >35mm, the bright spot seems to go away - or at least is less noticeable !

Your problem looks like a classic case of flare caused by light reflecting off the insides of coupling tubes.

Your "Vello Macrofier" appears to be exactly the same product that has recently appeared under a couple of other names also.

I have one labeled "Meike MK-C-UP" in front of me right now.

On my unit, the inside of the part that fits into my camera consists of a smooth cylinder that is colored "black" but in fact is so shiny that it reflects a large proportion of any light that hits it at a glancing angle.

I'll bet that yours is just the same, and that your flare is produced by light bouncing off those shiny walls.

The flare becomes less intense at longer lens setting because in that case the lens passes a narrower cone of light that for the most part passes only through the air in the middle of the cylinder and does not reach outward far enough to bounce off the walls.

Sticking in one or more baffles, as Johan suggests, can be a great fix if you get the baffles properly sized and positioned so as to block reflections off the sidewalls. Finding the proper size and placement will take some experiments and contemplation.

Alternatively, you can use a flocking material like velvet paper or Protostar to cover the cylinder walls. In this case be careful to remove all loose fibers, because in this position it will be very easy for them to fly around and get onto your sensor.


...and serves as a sort-of lens hood itself.

But it's not a very good one. The tube is so broad and short that it will only block light coming in at large angles from the side. That's not the light that is causing your problems. What's causing the flare is light coming from not far outside the field of view. That light can sometimes be blocked using a conical hood with its narrow end close to the subject, like shown HERE in the first panel, lower left corner. But that's difficult to make and difficult to use. The first place to attack is reflections in the coupling tubes.

A real big thank you to all who responded to my plea for help.

I found Rik's suggestions to be the most helpful. I just cut out a strip of matt black thick paper, rolled it into a cylinder, and inserted it into the ring that attaches between the front of the lens and the camera body.

I made a very short (space is limited severely between back of the lens and flower) to shield some of the incoming light as well. 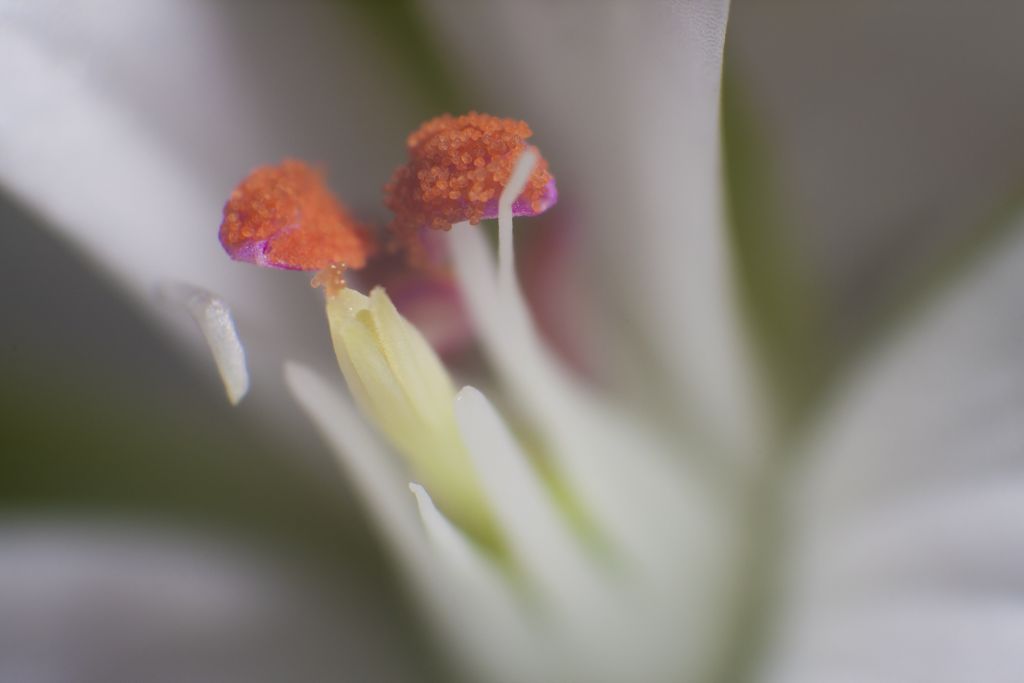 The matte black plastic may not work as well as you hope. It tends to be very reflective for light at glancing angles, pretty much like the original shiny black metal.

The standard material to use for flocking is Protostar. You can order it for $0.50 per running inch, cut from a 30" wide roll, at http://www.fpi-protostar.com/hitack.htm . A few inches will flock a lot of tubes.

If you're curious, visit http://www.photomacrography.net/forum/v ... hp?t=17917 to see the material's structure.

Taking a long shot here - Have you any idea where I can get my hands on some of this flocked light trap material in Cape Town, South Africa - or can you point me to someone who does ?

Stiff Black paper is quite good, so persist with that, but searching whoever can supply you, with keywords from this link, may help.
http://www.amazon.co.uk/Fablon-45-Roll- ... blon+black

If you're using your camera in manual mode, once the lens is stopped down eg in Depth of Focus Preview, you should find that removing the adapter from the "rear" of the lens leaves it stopped down. If you're on a tripod that may be a useful option.
Top

Joy,
Protostar ships worldwide, I bought mine from the US, but the shipping cost for a smal piece was absurdly high, check at their website, and if you can't find an adequate flocking material at or shipped to SA, drop me a pm.
I have a large piece because it costed me about the same, and could send you a small part for just the shipping cost.
Pau
Top

I just got me a second-best substitute (I hope) - called POLIFLEX FLOCK. Cost me less than the shipping is likely to be on your kind offer.

My only question now is how best to mount this in the tubes, as it is intended for heat-mounting - like iron-on.

How about using pliobond rubber cement, or something like that rather than Superglue ?

Rubber cement sounds like a good option. Check first, but my guess would be that it sticks pretty well to the metal and will rub off cleanly if you ever want to remove it. Double-sided cellophane tape would be another option. I would stay away from any glue that becomes very hard. They tend to separate from the polished metal surface over time.

Hi Rik - I just got me some double sided tape. Now just need the courage to cut out a strip and try. 6pm here now - hope to try before bedtime about 9-10pm
Top

Here is a test pic after flocking inserted into Vello tube on Camera body only.

What a difference a day AND YOU GUYS made - THANKS AGAIN 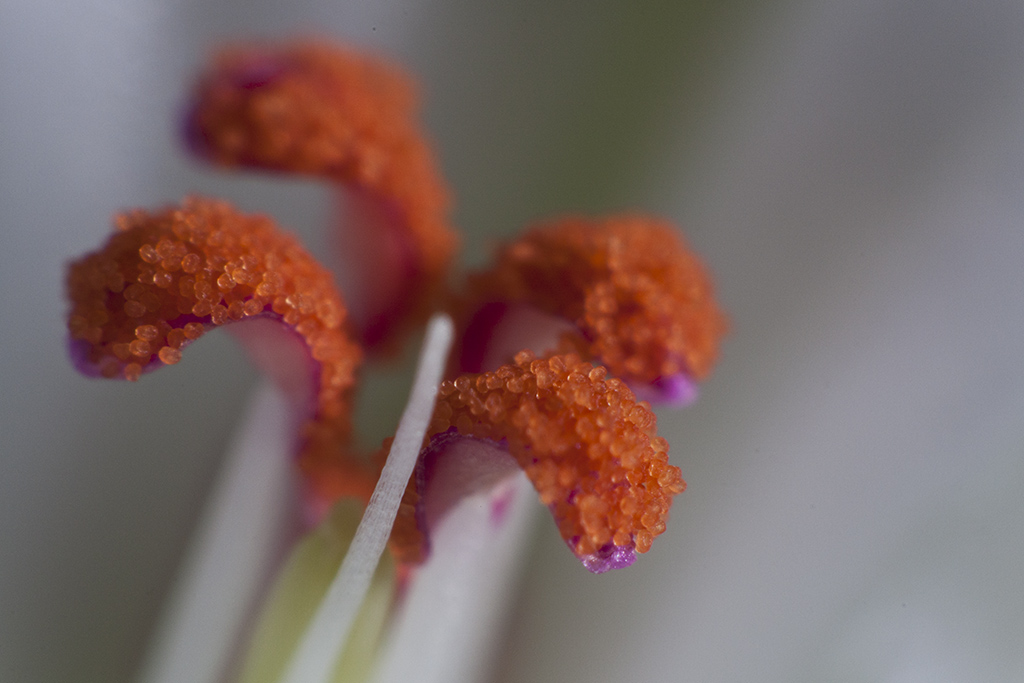