A few weeks ago I posted images and a link to an article of mine comparing Deconvolution with Photoshop and several dedicated software programs.

Today I received an email from Zeiss with an article "How to Get Better Fluorescence images with your Widefield Microscope". In this article they compare their Zen Lite software to Adobe Light room using similar procedures I described. They point out important strengths and pitfalls of Blind Deconvolution. The images processed with Lightroom were significantly better then the unprocessed images.

Of course Zeiss is promoting its Zen Lite - my version of Zen Lite doesn't do Deconvolution, but I have requested a copy to test it. They also show the benefits of using background subtraction and its limitations.


Anyone interested in Wide field Fluorescence microscopy is recommended to read this Paper - you can download the PDF from Zeiss: https://asset-downloads.zeiss.com/catal ... images.pdf

I am reposting several images again to show some comparisons I made and anyone interested in reading my article with new information added can view it here: https://www.canadiannaturephotographer. ... scopy.html

Some of the readers in this forum suggested I look at some additional Deconvolution software which I did - some costing over $10,000! ( I obtained free trial versions). I concluded that while some of them were easy to use and useful, their high cost makes it unlikely they will be used by amateurs who I believe would be better served by using Adobe Photoshop or Lightroom to process their wide field fluorescent images. Image J which is free is also a good alternative, but I find photoshop to be easier and faster to work with and I can import RAW files which have many advantages over .jpg or .tif files.


Specimens below are Brachionus rotifers stained with Acridine orange (1 microgram\ml in water).

Image unprocessed out of the camera with significant blurr 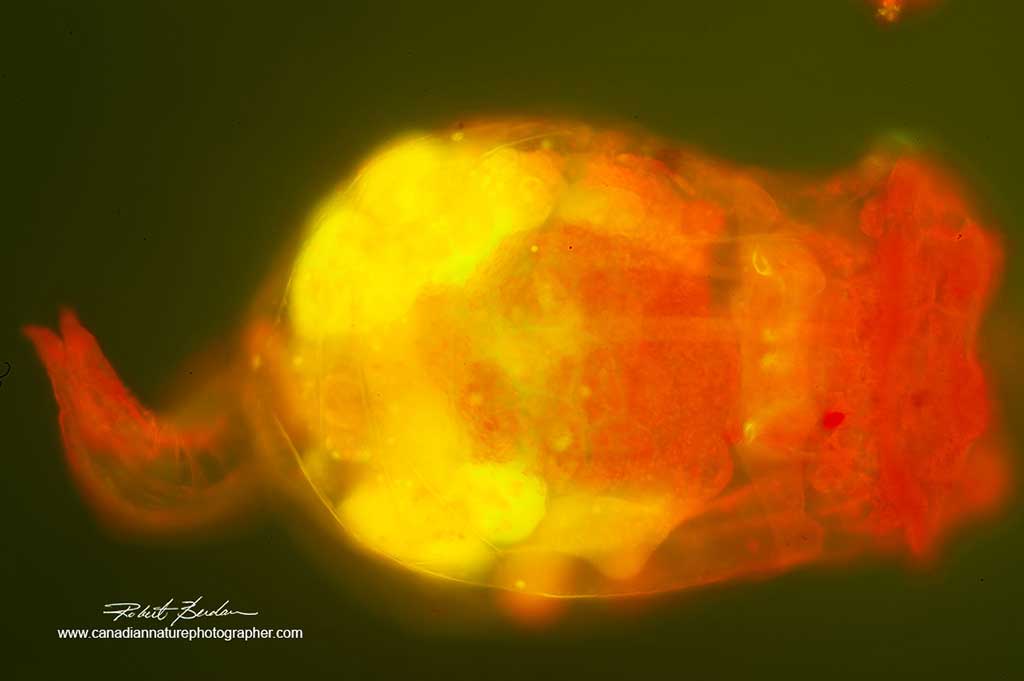 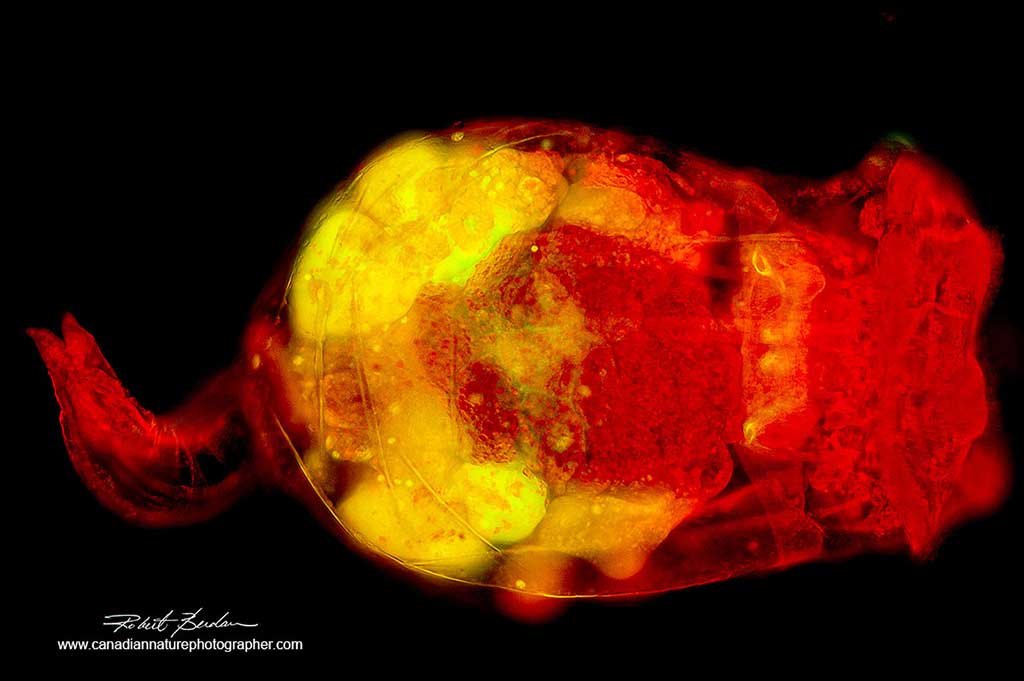 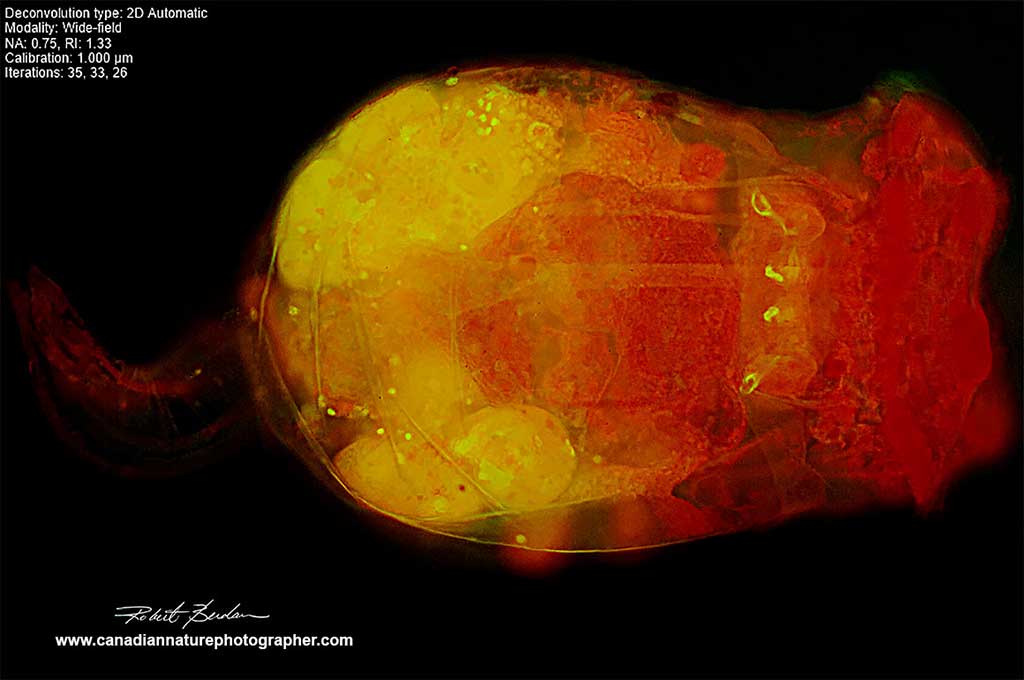 - You can also perform free deconvolution of images with NIS elements by uploding images on their web site: https://deconv.laboratory-imaging.com/process

I hope readers find the links to these article and web sites useful.
RB
Top

Fantastic, Robert. Thanks for the link to the paper! Have you tried using any of the ImageJ deconvolution functions? I have not, but would be interested to know if anyone has and if they have a recommended workflow.

Hi yes I did use Image J and have pictures of the results in my article. It works well, but you have to use .tif or .jpg files ,and you have to separate the images into different layers RGB - see my articles for a sample image. Photoshop does a better job and is much faster to do and it can be purchased for a monthly fee. Image J is great if you use it reguarly but the interface isn't great and you need to download and install additional plugins - but its Free. Also I have links to the plugins etc at the end of the article.