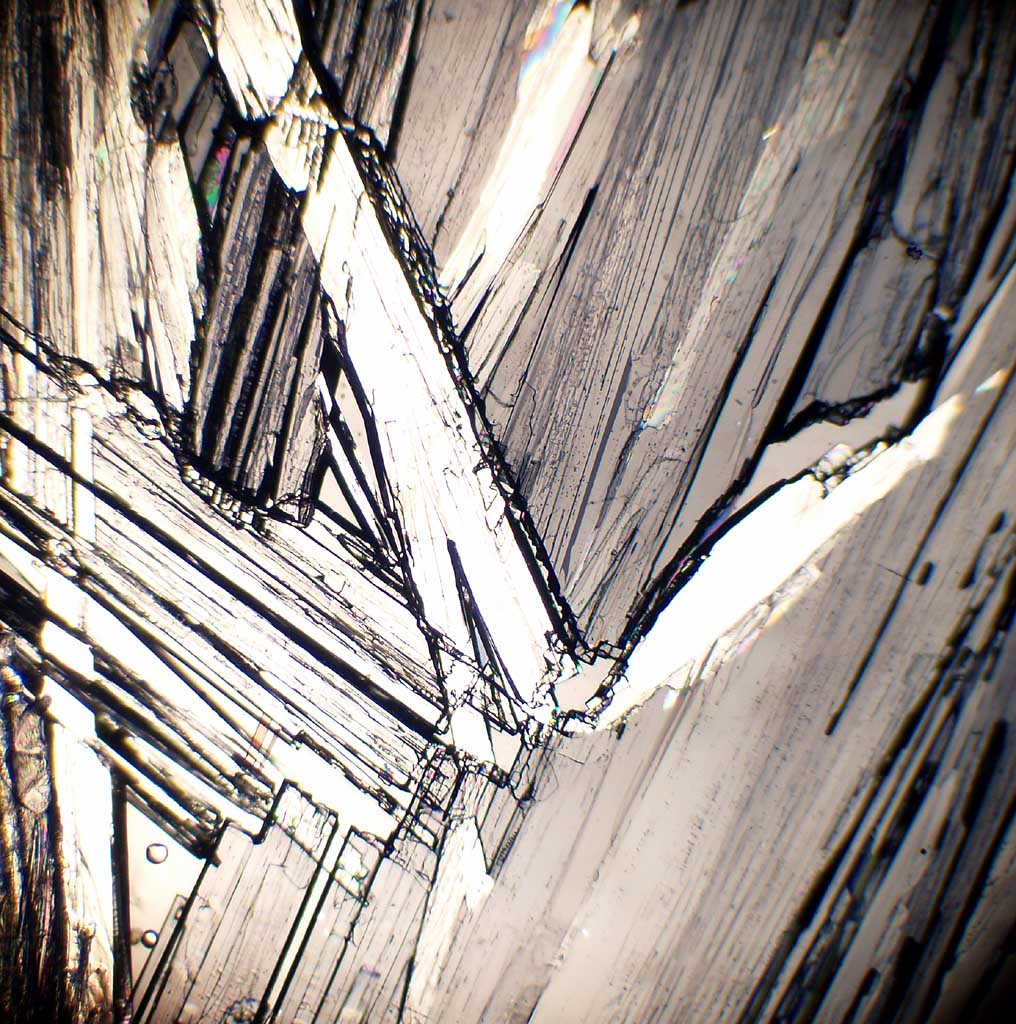 Thanks, Michal.
I still maintain a "wet" black and white darkroom and formulate my own film and paper developers, so I have a great many chemicals at hand. Just yesterday I made a mix of D-23 for World Wide Pinhole Photography Day entries.
For those of you who don't have scales, here is my D-23 formula:

Pyrogallic Acid was used in PYRO developers which were very popular in the early 20th Century. Many of the formulae were "staining" developers that stained the interstices between the film grains to produce a more "velvity" texture.
Michael Reese Much FRMS EMS Bethlehem, Pennsylvania, USA
Top