in a sample with a large number of testate amobae of the genus Arcella I did not only find the typical critters with lightly colored shells, which allowed to observe the amoeba inside (most shells were dark brown and it was nearly impossible to look insisde), like this one, 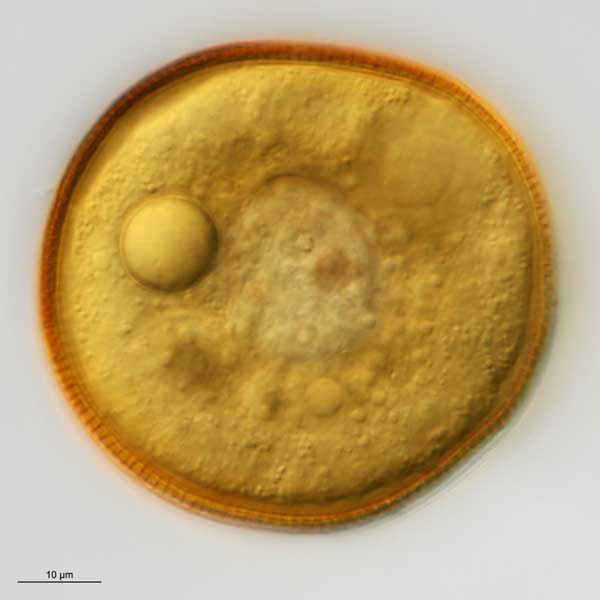 but also some individuals with structures inside there cytoplasm, which I have not seen previously. I am sure that they are not food vacuoles. It might be some kind of a parasite. Has anybody seen these structures, too, or does even know what it is? 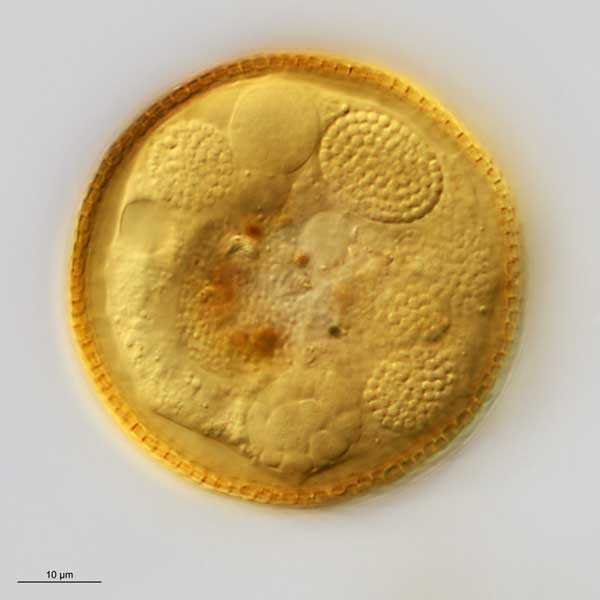 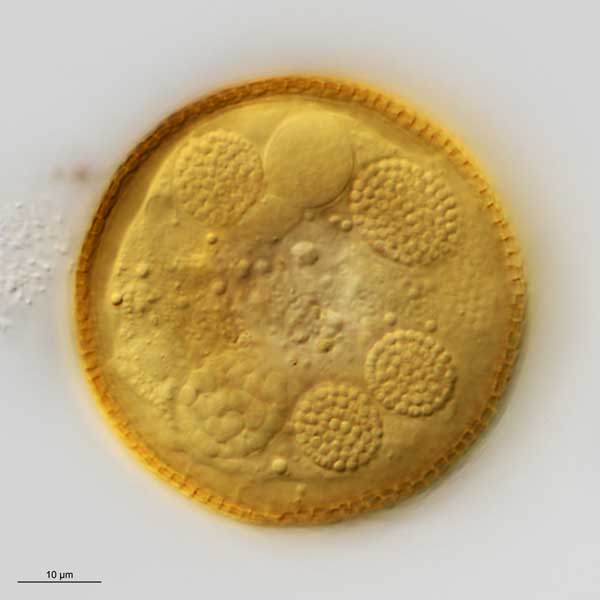 I previously posted the images in the German forum and three microscopists replied that they had also seen these structures but did not know what it was.

Can't help you out identifying the object, but I too have seen them in accella.
http://www.krebsmicro.com
Top

Time to call in Ferry.

Interesting. I have never seen anything like it, but am curious to know what it turns out to be.
Top
Post Reply Previous topicNext topic
3 posts • Page 1 of 1