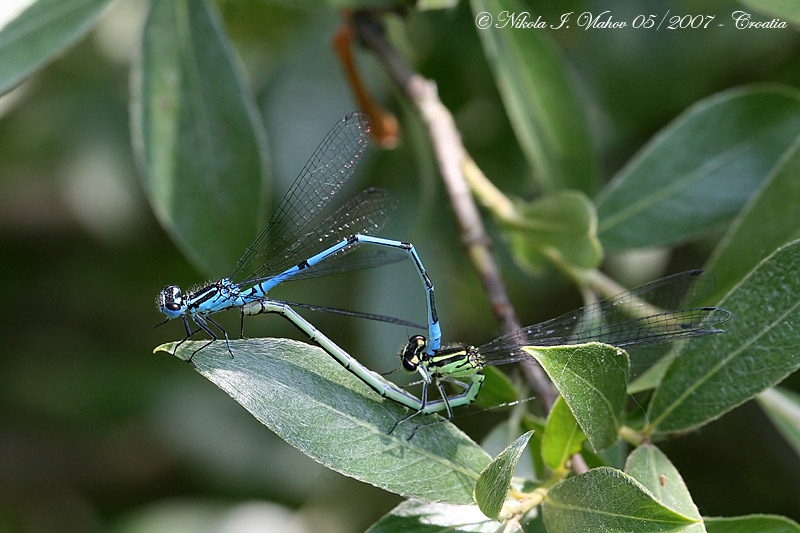 MacroLuv wrote:I'm surprised how much DOF it shows judging by front leaves.

From the way things are lined up, my brain wants to think that the damselflies are at the same distances as the bases of the front leaves, in which case the DOF would be huge. But they're actually not.

It's a great illusion, though!

Did you do any noise reduction on this? It's pleasantly free of noise for ISO 800.

It's largely an illusion.

I see what Rik means though but it looks nice just the same.

Next time imagine that your auto focus confirmation sensor light is on, then see what happens

A very beautiful picture Nikola. The colors are very crisp.
Take Nothing but Pictures--Leave Nothing but Footprints.
Doug Breda
Top

Seems our brains are fooling us as usual.

Yes Rik I did apply NeatImage but resized to resolution 800×533 it looks pretty same as unapplied 800×533 image.

Here is without NR processing. 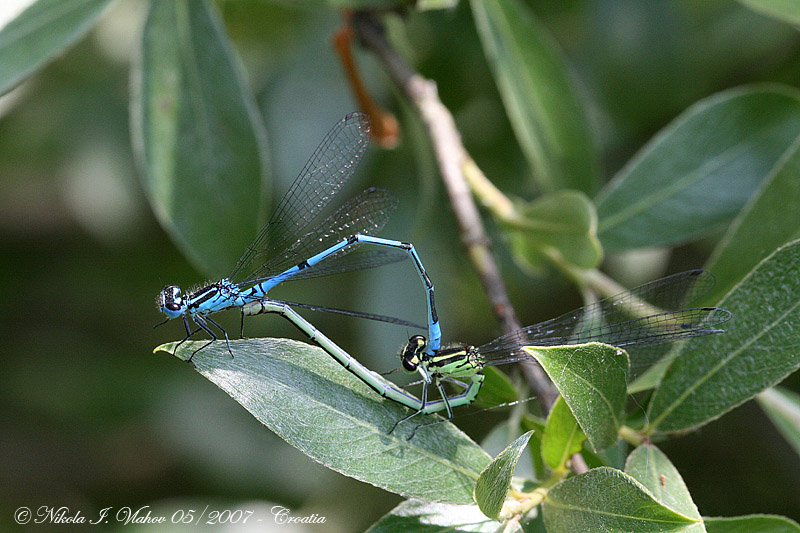 MacroLuv wrote:I did apply NeatImage but resized to resolution 800×533 it looks pretty same as unapplied 800×533 image.

Not to my eyes. I still get the NeatImage'd version as being noticeably quieter.

Thanks for the info. I tend to shy away from noise reduction after getting bitten a few times with fine textures turning to plastic. But it obviously works well on some images. Probably I just need to learn when to use it.

I do not find noise a problem here, but then again I do a lot of non-flash high iso myself