This area of mixed prairie in Southwest Oklahoma features some mixed prairie, frequently covered with large granite boulders, and protects wildlife populations of bison, longhorn steers, elk, and prairie dogs. I went there with a friend last week, and drove up again on my own yesterday.

The wildflowers were out in force....This prairie dog likes to stop and enjoy the flowers, but he does it by tasting, not looking or smelling!

In addition to the charismatic mammals, there were plenty of birds, such as this bobwhite 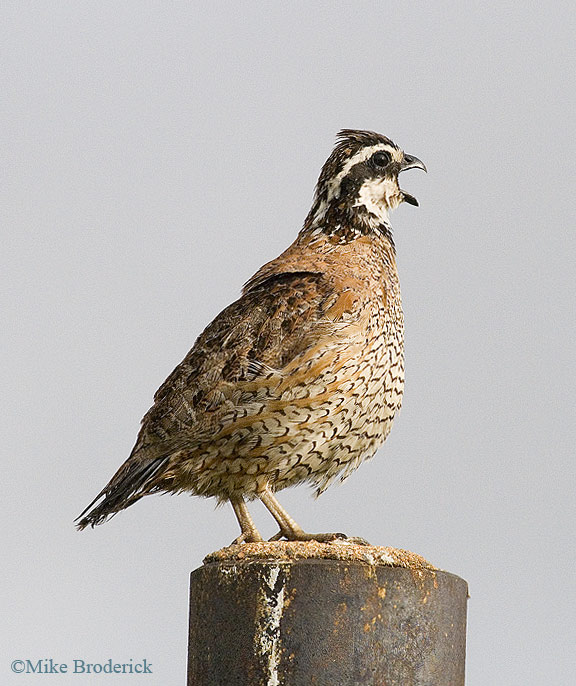 In the 1930s, several dams were constructed by the Works Progress Administration (a government program to give employment during the Great Depression). A well-meaning engineer directed that this fish ladder be placed so that migrating fish could still pass the dam to spawn. Only problem is that there aren't any fish in this part of Oklahoma that migrate as the well-known salmon do! The fish ladder sits dry and unused today. 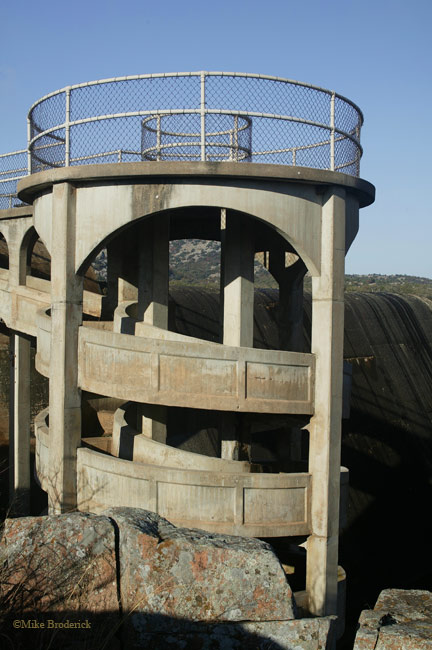 The Refuge includes the "Holy City" a fanciful reconstruction of Bethlehem where a passion play is staged each year. The site also includes a heavily-decorated chapel. 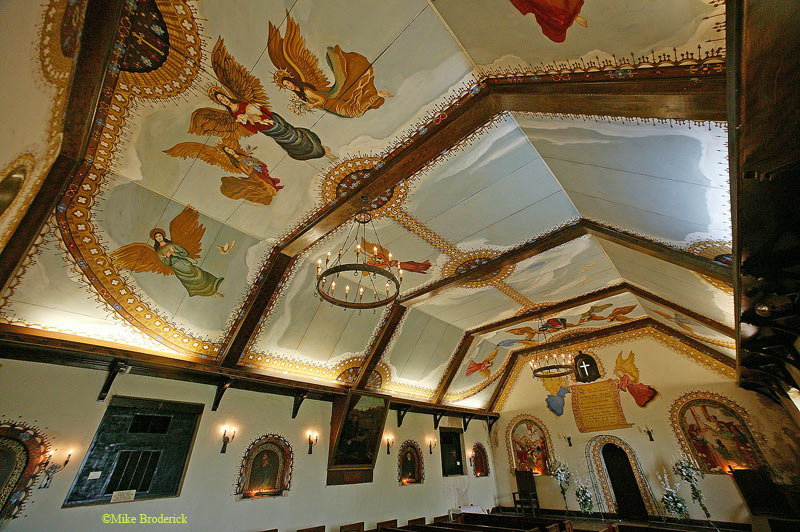 I remember this place. It has been a long time since I had the opportunity to visit this area and hope I get another opportunity in the near future. Thanks for posting.
Sue Alden
Top

Mike, I always enjoy these virtual trips you are sharing with us.
Interesting and welcome information again.
The paintings on the ceiling of that chapel are sharp as a razor and the prairy dog munching his salad is just a lovely scene to look at.