(Admin edit: the robber fly, image #3 of this set, was selected for our Administrators Appreciation Award for February, 2013. Many thanks also for showing the setup that it was made with.)

the ten following have been shot with either a Canon MP-E65 or a Mitutoyo 10x on a 200mm tube lens. I have been using both LED (Thank you IKEA) and flash. I have added the ten chronologically with the oldest coming first. 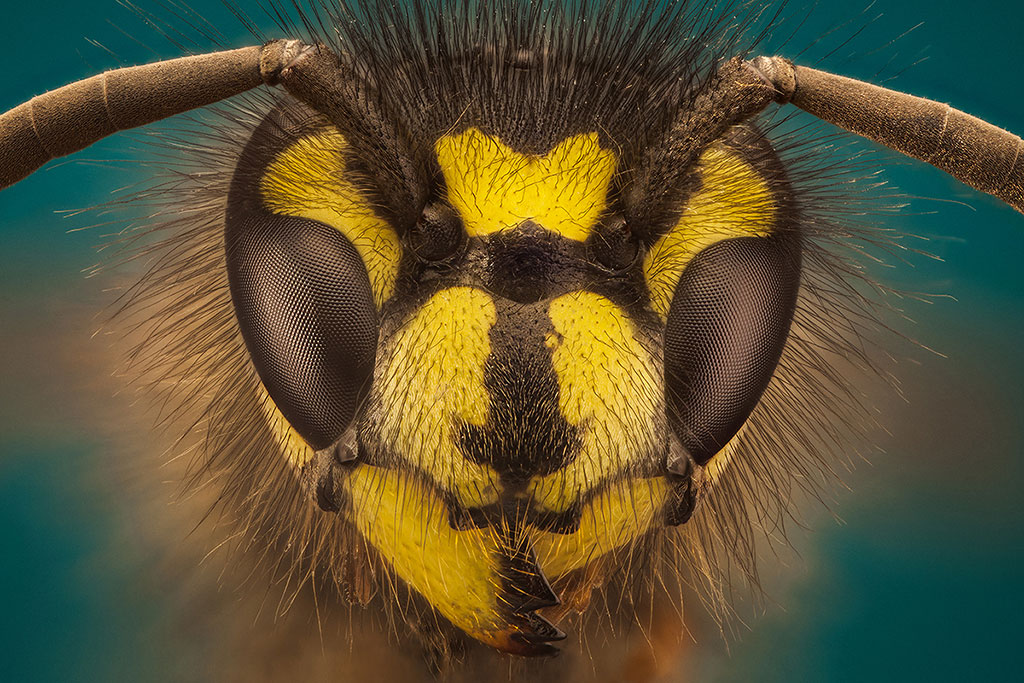 My very first successful stack that made me keep at it. shot using MP-E65 and 3 LED lamps 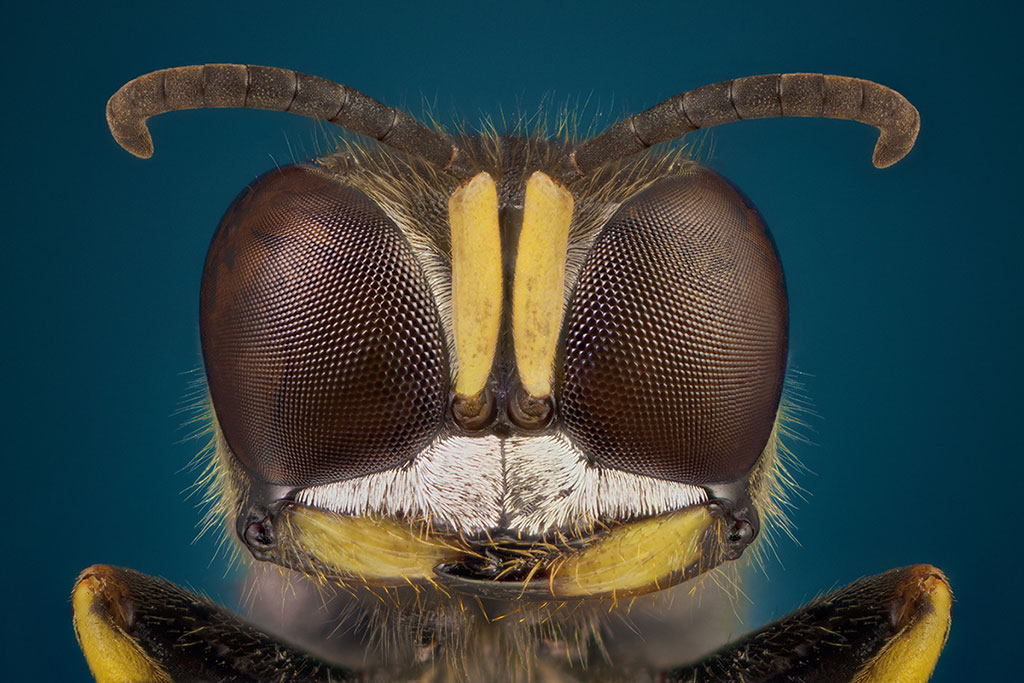 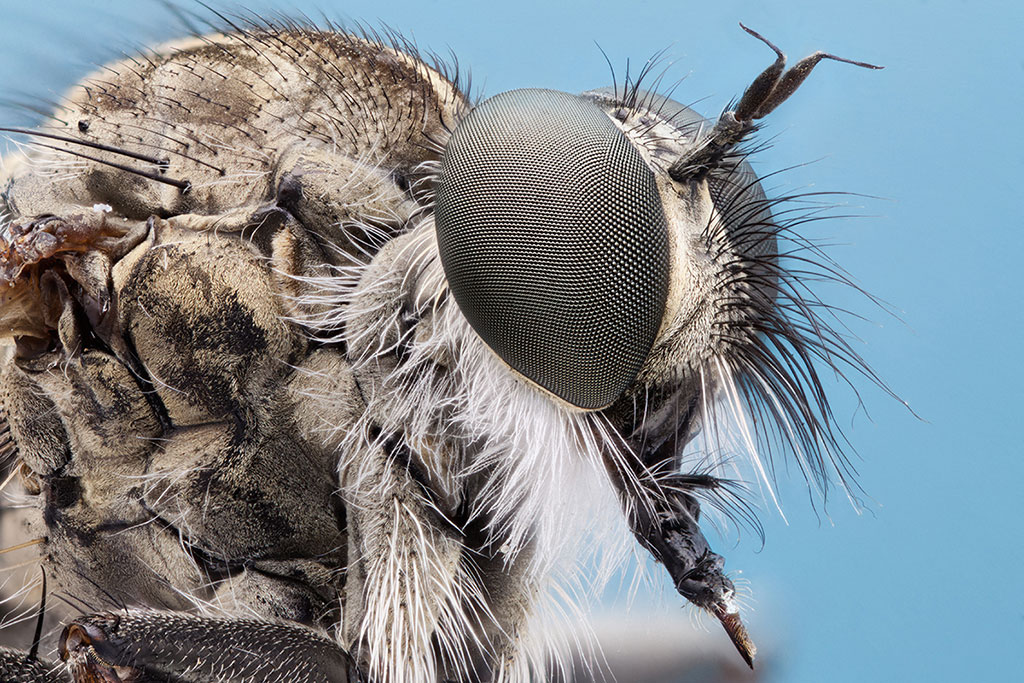 I love robberflies and they survive well into the autumn here making them prime subjects for me as I only stated this september. 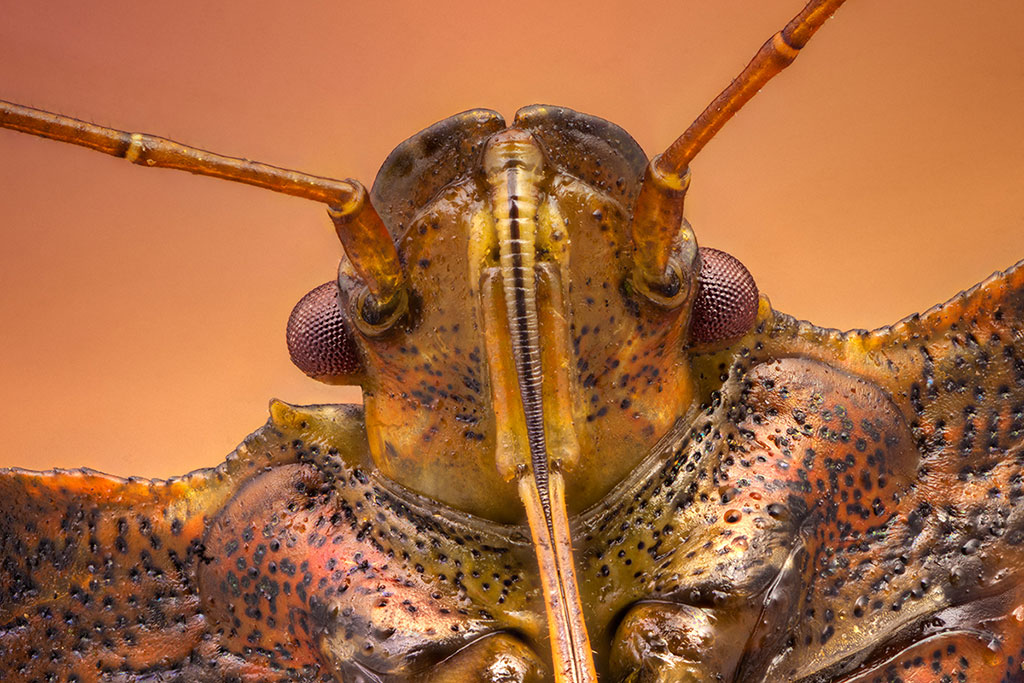 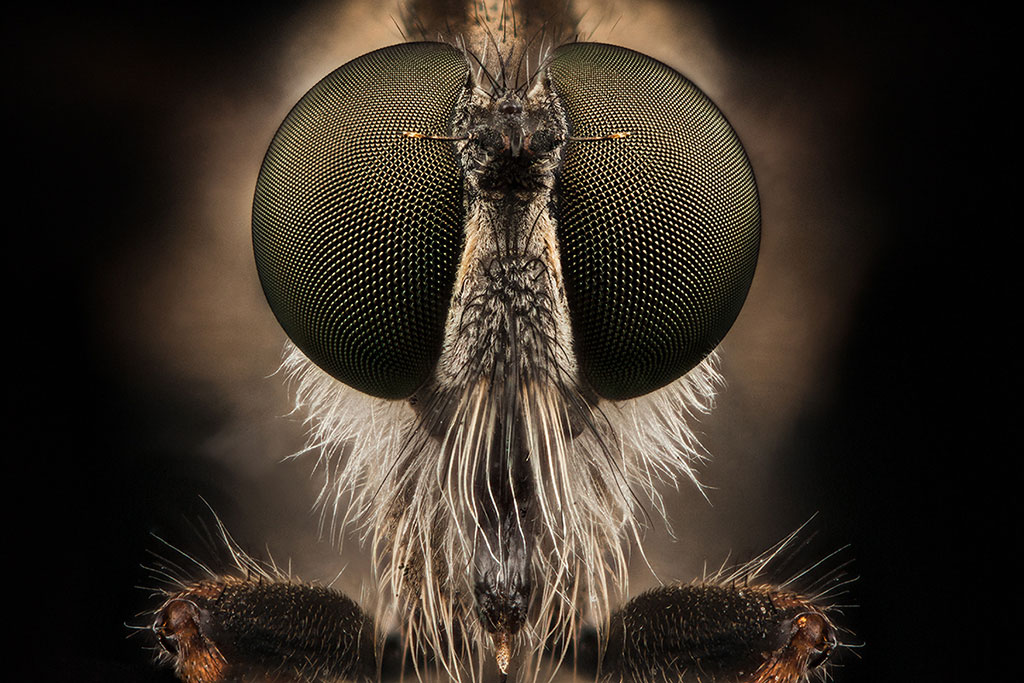 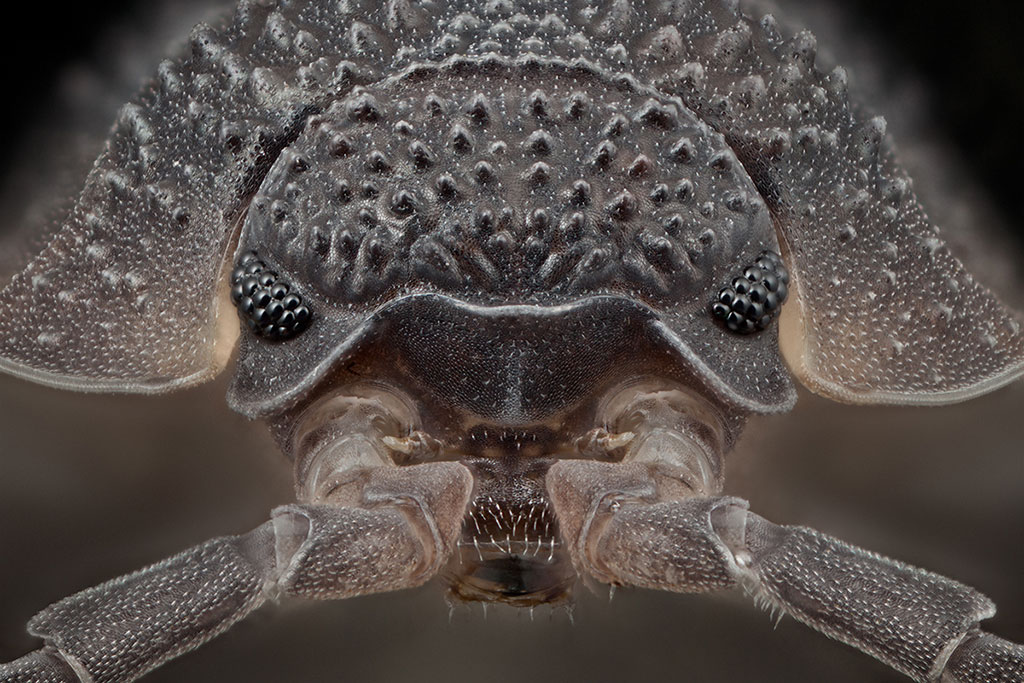 Heavy crop of a woodlouse, MP-E65 and 2 speedlites 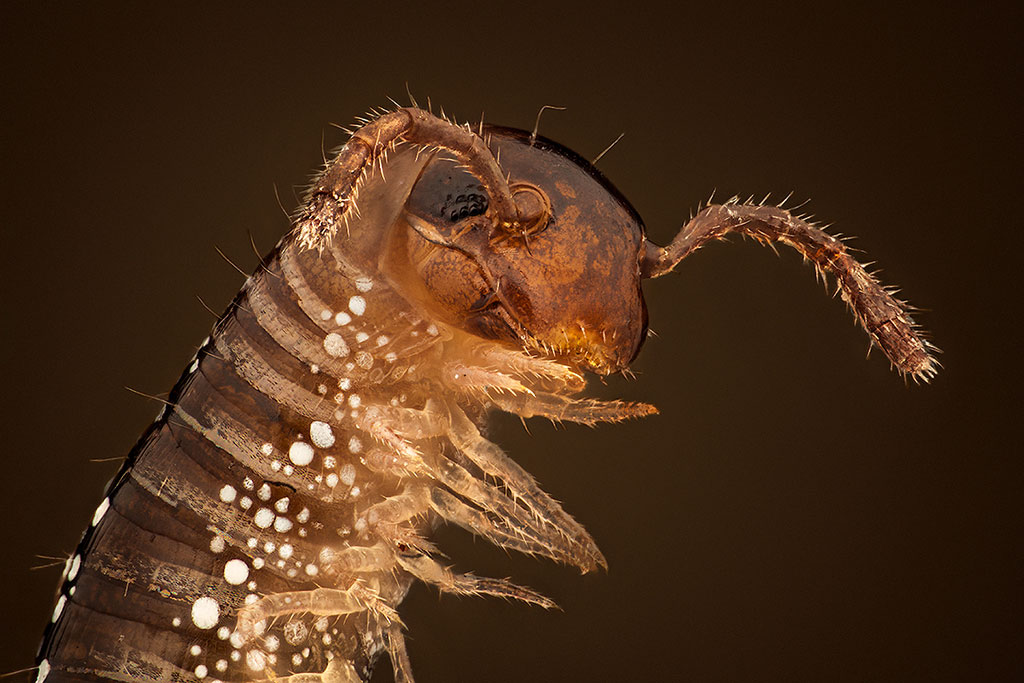 One of my first with the Mits 10x + 2 speedlites 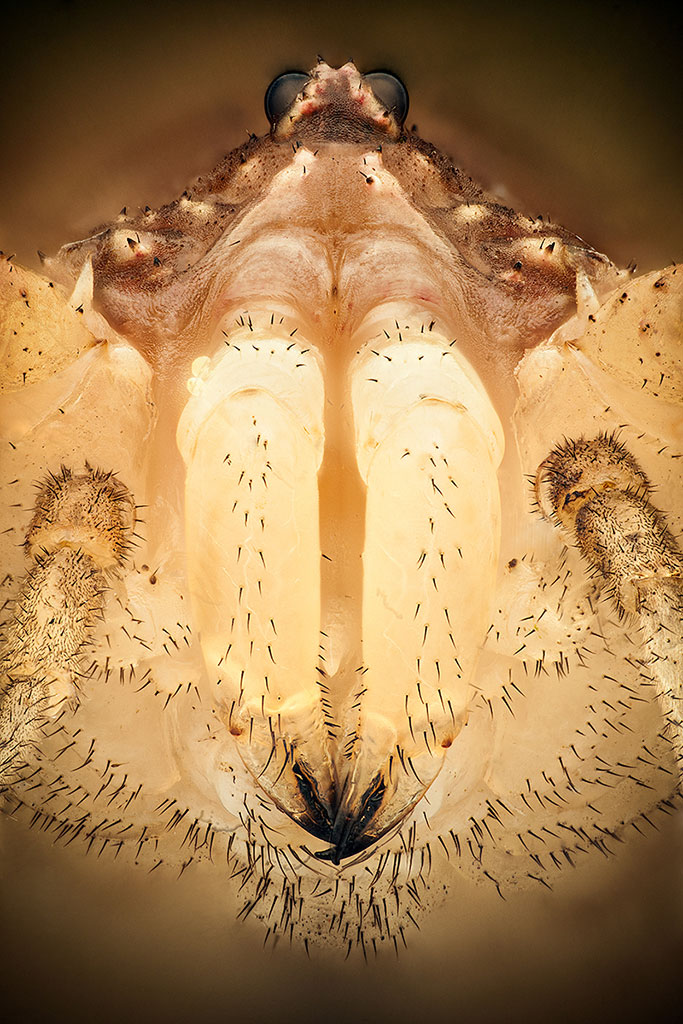 Probably my favorite stack so far, shot with Mits 10x and MT-24EX 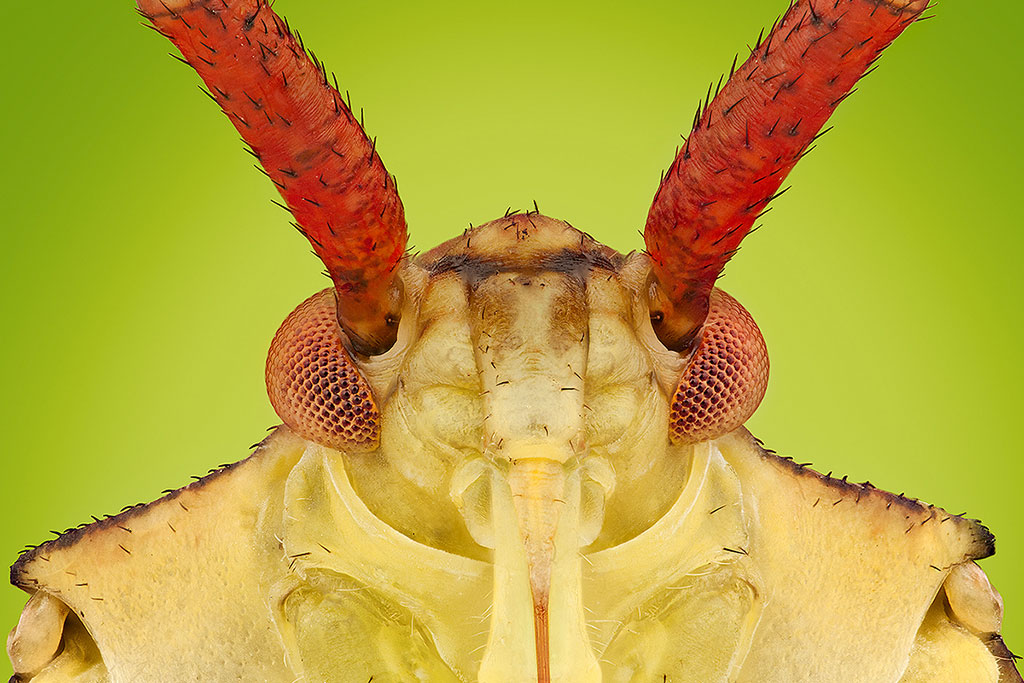 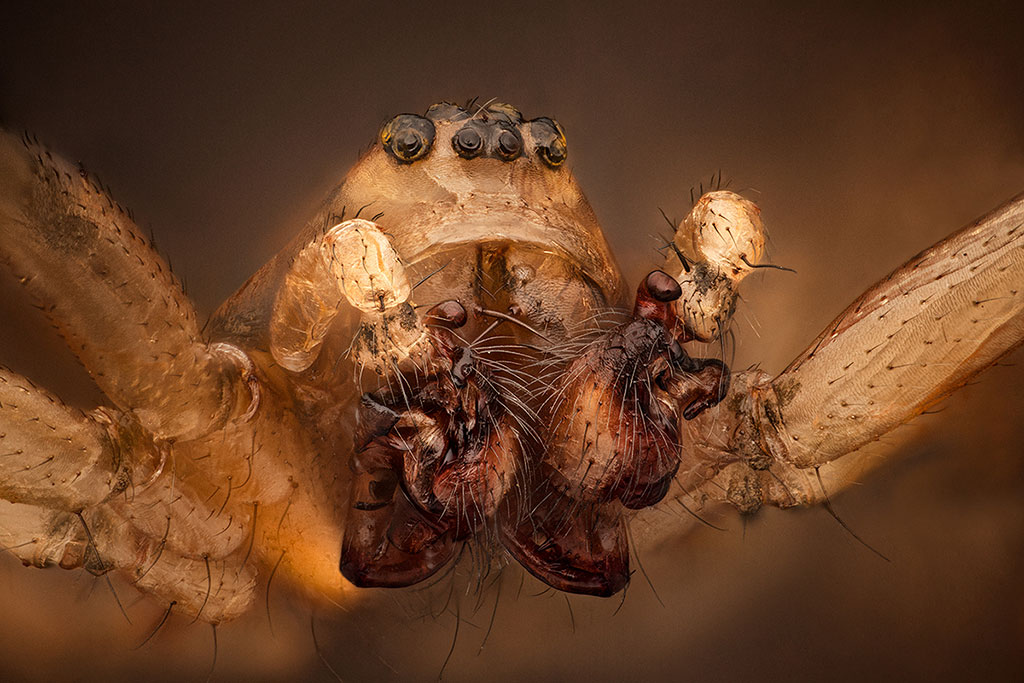 
I would like to thank all the people who have shown their setups and described their techniques.
I have not been the most active member of this forum but it has been an invaluable resource for me and I have been lurking here almost daily for the last few months.

Great job on all the stacks. This is my first year also, but I have nothing of quality to share. That is an awesome setup you got.

This all looks great -- not just the insect images but also the setup!

I have a couple of questions about the setup:

1. Can you describe or show us what you use for specimen holding and positioning?

2. Exactly which arms are those that you're using to hold the flashes?

i was also thinking how do you hold your subjects. actually this is my main problem with my set up .... as i started stacking about 3 months ago....

Beautiful images and a very well designed setup. I'd never guess you've been at it for one year. Well done.
Top

Woah. You have inspired me to really get back into stacking with my 65 again. Very good images!
If your photo lacks interest, you aren't close enough.
Top

2012 was good to you. Stellar images. I like your setup as well.
I'm in Canada! Isn't that weird?
Top

Very impressive, especially for just one year shooting macro. It looks as though I am going to have to build myself a "board" to get into stacking. I notice the "stacks hot" rail? It seems to be very popular. Would you recommend this rail?
Top

birdfreak12 wrote:I notice the "stacks hot" rail? It seems to be very popular. Would you recommend this rail?

The setup used by daemonoropsis contains a StackShot rail. It is the part that carries the yellow CAUTION label. See http://www.cognisys-inc.com/stackshot/stackshot.php for more information. It is a very nice piece of equipment.