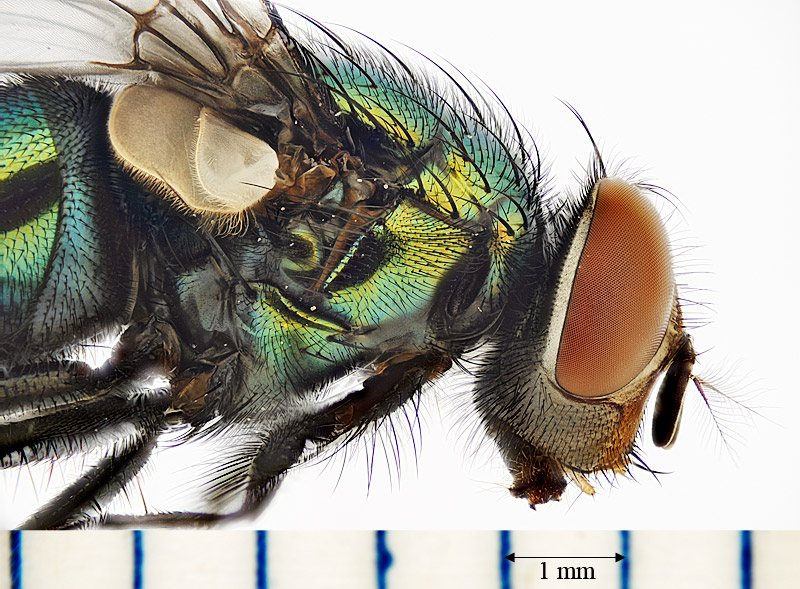 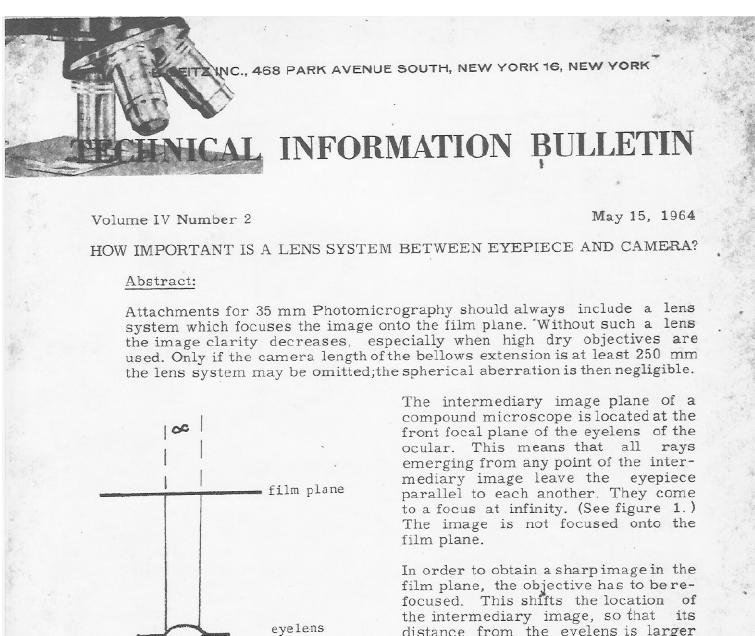 It would be interesting to see how it compares with the 40/2.8 Apo Componon HM with an f4 Waterhouse stop in place. They should be pretty close in focal length.
http://www.krebsmicro.com
Top
Post Reply Previous topicNext topic
13 posts • Page 1 of 1