Bay of Fundy I

Bay of Fundy I

I visited Grand Manan on the Atlantic Coast of Canada last week, and spent one day whalewatching. The viewing highlight was a mating frenzy (for lack of a better word) of Right Whales, with a mass of males competing to try to get a female excited. One of the staff claimed there were eighteen whales present. I'd have guessed about ten, but it was hard to tell since most of the action was under the surface. I haven't found a shot of the mob that I feel good enough about to post, but got several less complicated shots. All taken with EOS 40D and 100-400L lens. 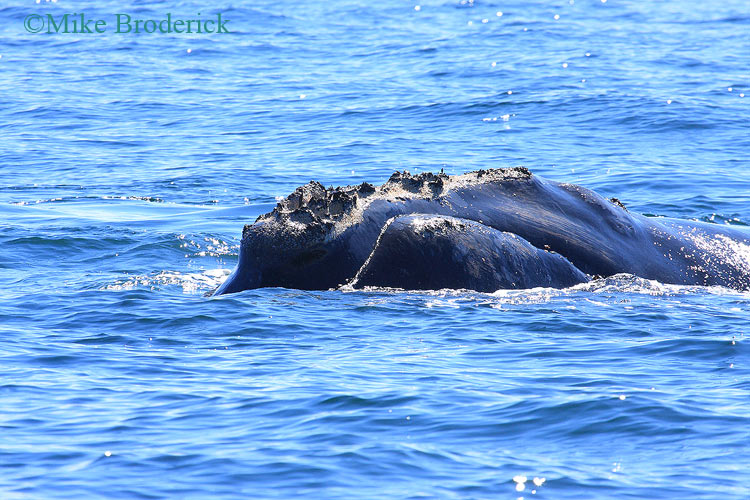 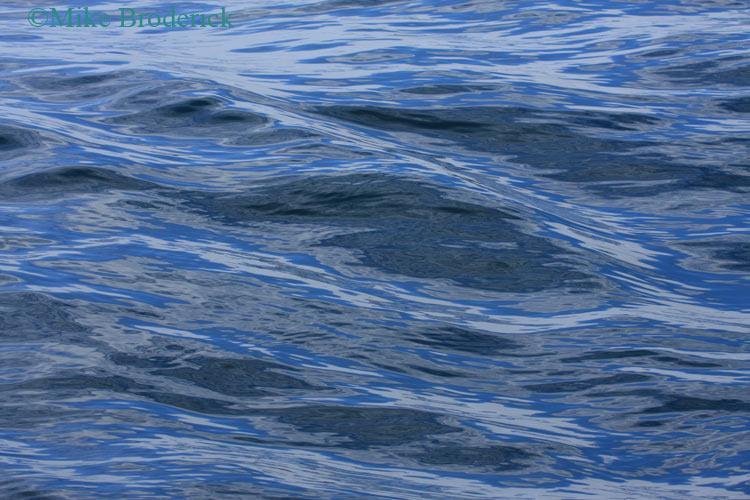 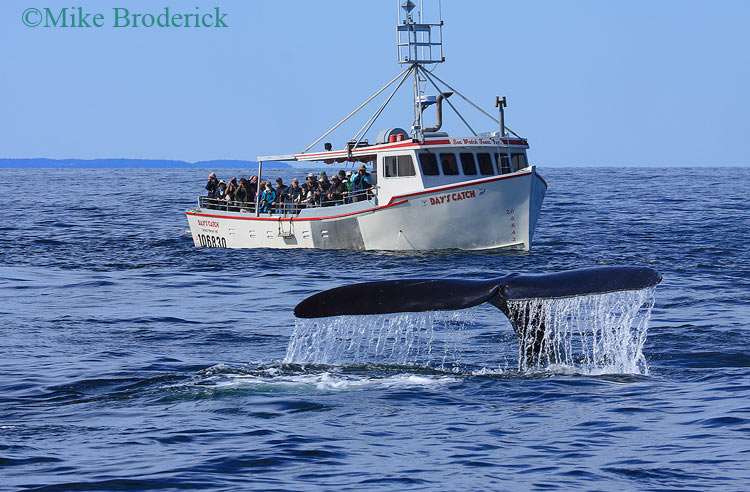 That must have been a nice trip, Mike!
The Bay of Fundy is even known over here quite well for its enormous tidal range, one of the largest on the planet.

Initially, when looking at your first picture only, without having read the text, I thought of a rock formation with some algae growing atop, but then of course I realized it´s the Right whale´s upper head with the arched mouth.
We only occasionally see large baleen whales at our German coasts, unless one loses his way. This was the case a couple of weeks ago when a younger fin whale took the wrong "exit", perhaps following a swarm of fish, and swam via North Sea, Skagerrak and Kattegat and then through Öresund or one of The Belts into the Baltic Sea. Fortunately, after some weeks this animal found its way back out again.

I think I would have enjoyed being on that boat too. I am looking forward to seeing your no. II.

Awesome first photo there Mike and thanks to Betty for expounding up on it, since the only fish or whatever I am acquainted with, are bluegill and trout.